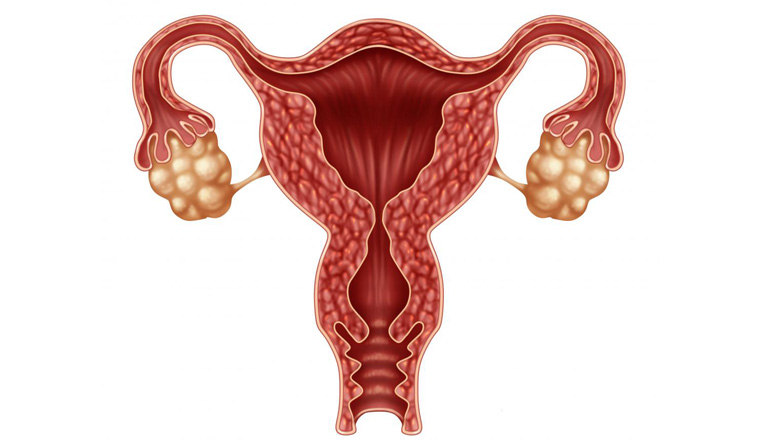 Indian women are getting their uterus removed at an early age, data shows. According to the National Family Health Survey (2015-2016), that studied the prevalence of hysterectomy for the first time, 3.2 per cent women, between 15-49 years had had a hysterectomy. The prevalence of the procedure among women in the age of 30-39 years was found to be 3.6 per cent.

In many countries, hysterectomy, or the surgical removal of uterus, is the second most frequently performed non-obstetric surgery after cesarean sections. The surgery is often accompanied by removal of ovaries to reduce the risk of ovarian cancer.

According to the latest NFHS data, the median age for having undergone the procedure is estimated to be 34 years. This, experts, say, is a cause for concern, since it is well below global trends, which indicate that the procedure is performed close to menopause. If uterus removal is accompanied by oophorectomy (removal of one or two ovaries), then it can advance menopause by at least 15 years. Lack of estrogen may also be linked to a range of health conditions such as osteoporosis, and increased risk of cardiovascular disease. Owing to its health impact on women, particularly young, pre-menopausal women, and the fact that the surgery has been shown to relieve women of benign gynaecological issues, many health professionals argue for alternative treatments to treat common medical conditions such as dysfunctional uterine bleeding and fibroids, according to an article in the journal, Reproductive Health.

In the last few years, unwarranted hysterectomies have been a cause of concern in India. For instance, an article published in the Indian Journal of Medical Ethics in 2016 highlighted how doctors from both government and private hospitals pushed women to undergo hysterectomies. Researchers from Karnataka Janaarogya Chaluvali (KJC), a people’s movement for health and healthcare rights, found that doctors provided “grossly unscientific information to poor Dalit women” to mislead them to undergo the procedure, following which many suffered complications and died.

A large proportion of the hysterectomies performed were medically unwarranted, private doctors were using highly suspicious diagnostic criteria based on a single ultrasound scan, and medical records were incomplete, erroneous and, in several instances, manipulated, authors concluded. The article also highlighted how in Bihar, an investigation into the alarming number of hysterectomies under the Rashtriya Swasthya Bima Yojana (RSBY) between 2010-2012 found that hysterectomies constituted 37–50 per cent of all procedures in some hospitals. Similar stories emerged from Rajasthan, Chhattisgarh, Gujarat, and Andhra Pradesh, the authors wrote.

“Poor women are often instilled with the fear of cancer to persuade them into having their uterus removed at a young age. In 2014-2015, we did a study in Karnataka with 70 women who had undergone hysterectomy. In 40 cases, we found that the surgery was not required. With the government's new insurance scheme coming up, there will be incentive for various surgeries including hysterectomy. Checks and balances must be provided to ensure that these surgeries are not done to make money at the cost of poor women's health,” said Dr Sylvia Karpagam, Bengaluru-based public health researcher. Karpagam was speaking at a discussion held in New Delhi on the evidence gleaned from the NFHS data on hysterectomy in India.

At the event, the variation between states when it comes hysterectomy data was also brought to the fore—four states show high numbers of women among 40-49 years having undergone the surgery. These include Bihar, Andhra Pradesh, Telangana, and Gujarat. In Andhra Pradesh, up to 22 per cent women (40-49 years) reported having had a hysterectomy. In Gujarat, the corresponding number stood at 12.6 per cent, and in Telangana, it is 20.1 per cent.

Dr Nishant Jain, programme director, Indo-German Social Security Programme at GIZ (German International Cooperation) said that under Ayushman Bharat-Pradhan Mantri Jan Aarogya Yojana, the Centre was working on IT systems that would provide flag and require further approvals for procedures such as hysterectomies, if there was not enough evidence to do them. Under the scheme, procedures such as caesarean sections, hysterectomies and treatment for mental illnesses would be performed only at government hospitals only. “If states want to allow private sector to do the procedure, they would have to undergo a process to get it done,” said Jain, who has been advising the government on the insurance scheme.

Karpagam said that limiting the procedure to public sector hospitals would only limit the access for women who really need the procedure. Instead, she argued for regulating the private sector.