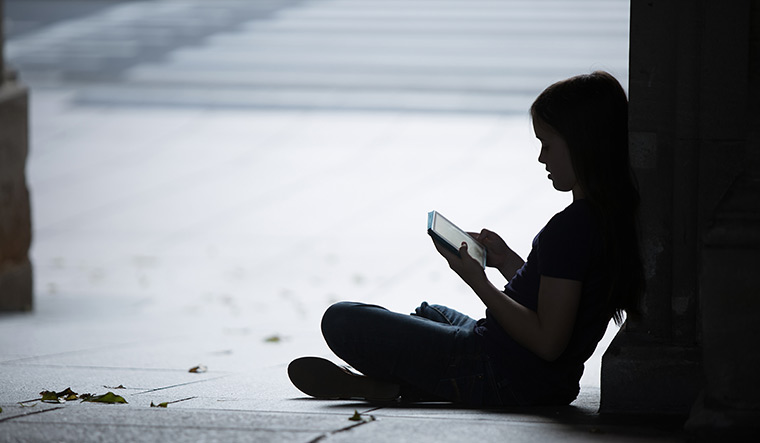 GIRLS WHO SPENT too much time on social media have an increased risk for suicide.

For the study published in the Journal of Youth and Adolescence, the researchers tracked social media habits and suicide risk among 500 teenage boys and girls for 10 years. The participants were 14 years on average at the start of the study.

Girls who started using social media for at least two to three hours a day at age 13 and then increased their use over time had the highest risk for suicide risk in emerging adulthood.

However, no such pattern was seen among boys.

“Research shows that girls and women, in general, are very relationally attuned and sensitive to interpersonal stressors, and social media is all about relationships,” said the study author.

Thirteen-year-olds may not be developmentally ready to handle the darker side of social media such as cyberbullying, fear of missing out and constant comparisons, she explained. 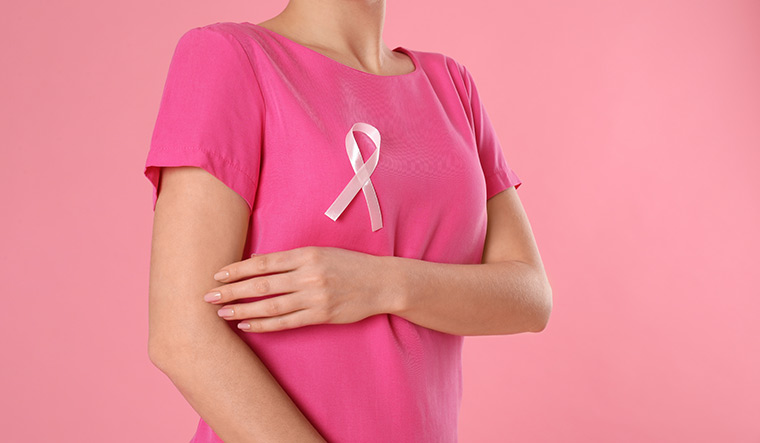 BREAST CANCERS are often detected in advanced stages in low and middle-income countries, and death from breast cancer is steadily rising, while breast cancer mortality is decreasing in developed countries.

Led by Dr Indraneel Mittra from the Tata Memorial Hospital, Mumbai, a new study sought to compare the effectiveness of screening by clinical breast examination in earlier diagnosis and reduced mortality, with no screening.

The study published in The BMJ was based on medical records of 1,51, 538 women aged 35 to 64, with no history of breast cancer, living in slum areas. The women were randomly assigned to 10 screening and 10 control groups, and were followed for 20 years.

The women in the control group (76,178) received one round of cancer awareness followed by eight rounds of active surveillance every two years.

A 5 per cent reduction in all-cause mortality was also seen in the screening group.

Prediabetes is a predictor

PEOPLE WITH PREDIABETES may have an increased risk of cognitive decline and vascular dementia, according to a British study published in the journal Diabetes, Obesity and Metabolism.

People with prediabetes have blood sugar levels that are higher than normal, but not high enough to be diagnosed with type 2 diabetes. They have an increased risk of developing diabetes.

The researchers analysed data from 5,00,000 people aged 58 years on average. They were divided into five groups based on their blood sugar levels: low-normal, normal, prediabetes, undiagnosed diabetes and diabetes. 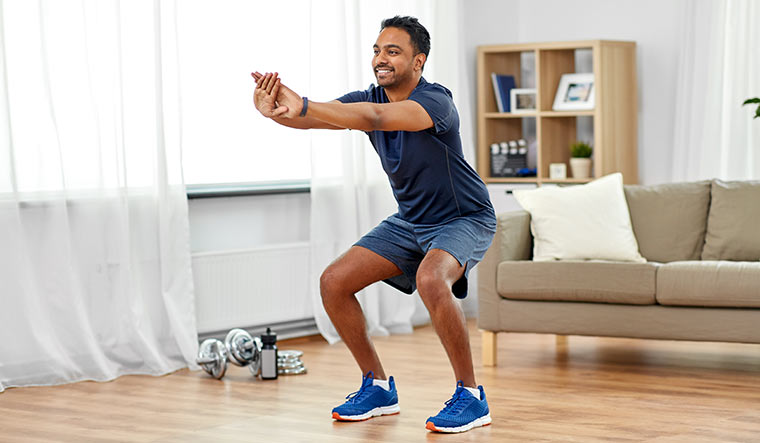 PEOPLE WHO EXERCISE regularly are more likely to survive a heart attack, according to a study published in the European Journal of Preventive Cardiology.

To study the impact of an active versus sedentary lifestyle on the risk of death after a heart attack, the researchers used data from 28,140 patients who suffered a heart attack.

Based on their weekly level of physical activity, the participants were categorised as sedentary, low, moderate, or high.

The risk of immediate death was 33 per cent lower for those who had engaged in moderate levels of activity. At 28 days, they had a 36 per cent lower risk of death. 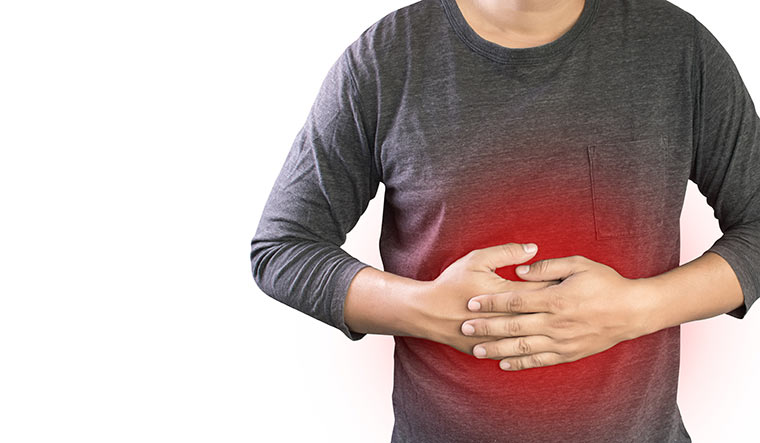 PEOPLE WITH GASTROESOPHAGEAL reflux disease (GERD), or chronic heartburn, may have an increased risk of developing cancers of the oesophagus or larynx, according to a US study published in the journal Cancer.

The findings were based on 4,90,605 US adults aged 50 to 71 at the outset. About a quarter of the participants had GERD.

Overall, people with GERD were about twice as likely to develop one of the three cancers compared to people without GERD, after accounting for smoking, alcohol intake and gender.

Chronic exposure of the oesophagus to gastric acid and other digestive enzymes can damage the oesophageal tissue, which could potentially lead to cancer.

Older adults who get five or fewer hours of sleep per night have twice the risk of developing dementia or dying of all causes. 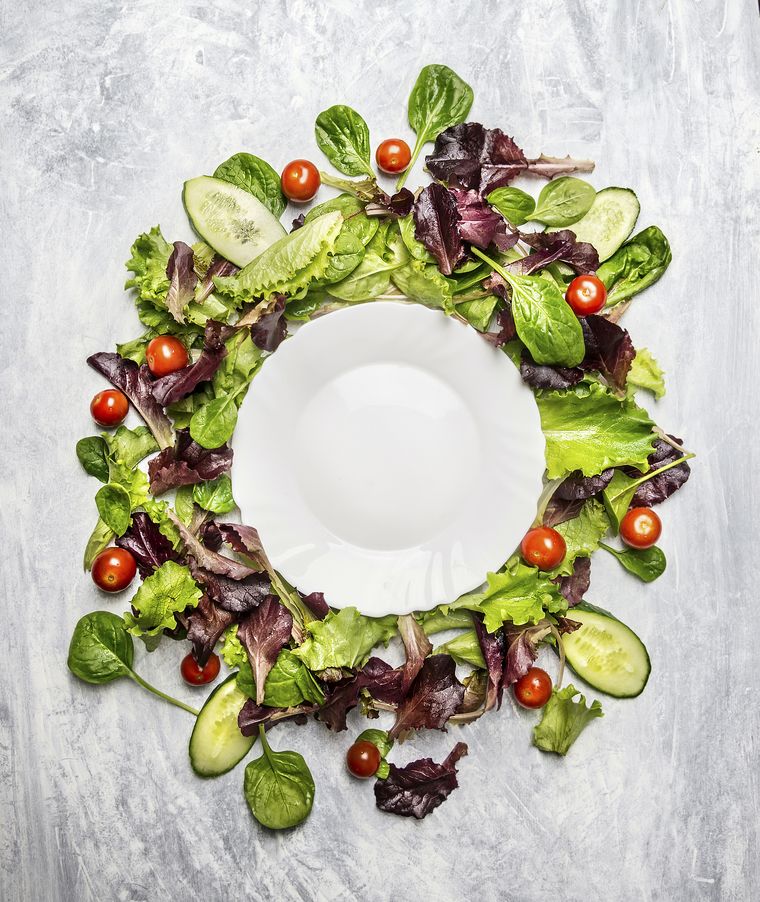 For the study published in the journal Circulation, US researchers analysed data from about 2 million people from 29 countries.

Eating about five servings of fruits and vegetables daily was associated with the lowest risk of death.

Eating about two servings of fruits and three servings of vegetables per day was associated with the lowest mortality.

However, eating more than five servings a day did not provide any additional benefits. ACCORDING TO A STUDY presented at the American Stroke Association’s International Stroke Conference 2021, people with the eye disease retinopathy have an increased risk of stroke, dementia and early death.

The study included 5,543 adults with an average age of 56 years who were followed for nearly 10 years. The participants provided their medical history and had retinal scans to look for signs of retinopathy; 696 participants had retinopathy, 289 had stroke, and 597 had dementia.

They were also more likely to die during the follow up. The risk of death increased one to three times depending on the severity of retinopathy.

The increased risk remained even after accounting for age and vascular risk factors such as diabetes and high blood pressure.

BCG vaccination may protect babies from other infectious diseases 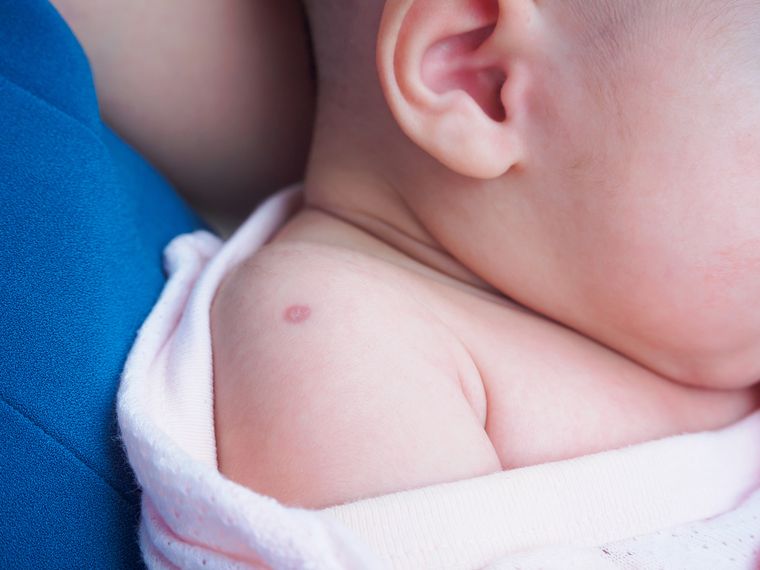 THE TUBERCULOSIS VACCINE, Bacillus Calmette-Guérin (BCG), could also protect newborns from a number of other common infections, such as upper respiratory tract infections, chest infections and diarrhoea, according to a British study published in the journal The Lancet Infectious Diseases.

The study included 560 healthy newborns in Uganda who were randomly assigned to receive BCG at birth or at six weeks of age and were followed up for 10 weeks.

The researchers took blood samples from all the infants to examine their immune system.

At six weeks, infection rates from any disease were 25 per cent lower in the group who received the vaccine at birth compared to the delayed vaccination group. Infants who were especially vulnerable, such as low birth-weight babies, and boys, appeared to be protected the most. The vaccine protected against mild, moderate and severe types of infections.

After the delayed vaccination group received BCG at six weeks, there was no difference in the rates of infection between the two groups, suggesting that the infants in the delayed group quickly “caught up” once they received the vaccine.

About a million babies die each year of common infections. Vaccinating all babies on the day of birth with BCG could reduce neonatal infections and death, especially in countries with high rates of infectious disease, potentially saving thousands of lives, the research team noted.

Women who were diagnosed with type 1 diabetes before they started having periods have a shorter reproductive lifespan and are at risk for premature ovarian ageing. They start menstruating later and enter menopause earlier. 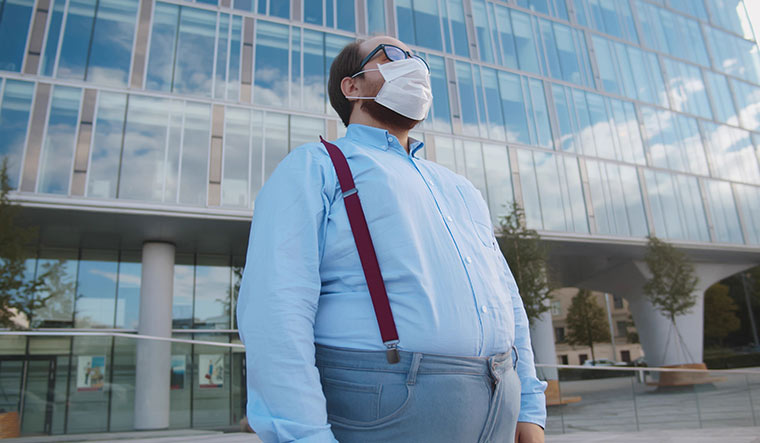 A FRENCH STUDY of 2,796 hospitalised diabetic Covid-19 patients, published in the journal Diabetologia, found that 21 per cent of patients died within 28 days of admission, while 50 per cent were discharged.

Patients who regularly took insulin, indicating more advanced diabetes, had a 44 per cent higher risk of death than those not treated with insulin.

An asymptomatic Covid-19 person can infect others by simply talking. Japanese researchers report in the journal Physics of Fluids that the virus can spread through small aerosol droplets in their exhaled breath.

The researchers recommend wearing both a mask and a face shield when providing services to customers in face-to-face customer service settings, such as in hair salons, medical exam rooms, or long-term care facilities.

Being overweight is the second greatest predictor, after old age, of hospitalisation and higher risk of death from Covid-19.

According to researchers from the World Obesity Federation, nearly 90 per cent or 2.2 million of the 2.5 million Covid-19 deaths reported by the end of February 2021 have taken place in countries such as the United Kingdom, Italy and United States, where over half the population is classified as overweight.

People who are obese should be prioritised for Covid-19 vaccines and testing, according to the researchers.