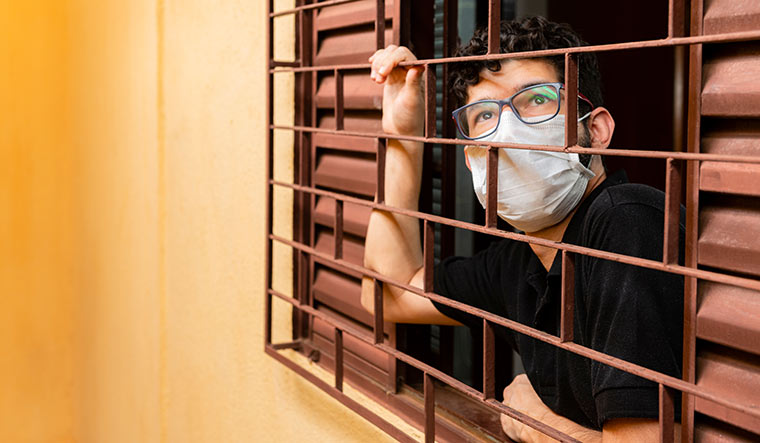 One in five Covid-survivors received a diagnosis of anxiety, depression, or insomnia within three months of testing positive for SARS-CoV-2. People with a pre-existing psychiatric diagnosis were 65 per cent more likely to be diagnosed with Covid-19 than those without. The findings were published in The Lancet Psychiatry.

The WHO is not recommending the use of the antiviral drug remdesivir for patients with Covid-19 because the drug has not shown any effective impact on survival, the need for ventilation or time to clinical improvement. The WHO guideline on drugs for Covid-19 was published in The BMJ.

According to a study published in Science Advances the best way to limit transmission (apart from wearing a mask) while travelling in a taxi or other ride-sharing modes of commute is to keep all four windows down and have the passenger sit in the back on the opposite side from the driver.

An Archives of Disease in Childhood study suggests that healthier blood vessels and a stronger immune system are likely the factors that protect children from severe Covid-19. 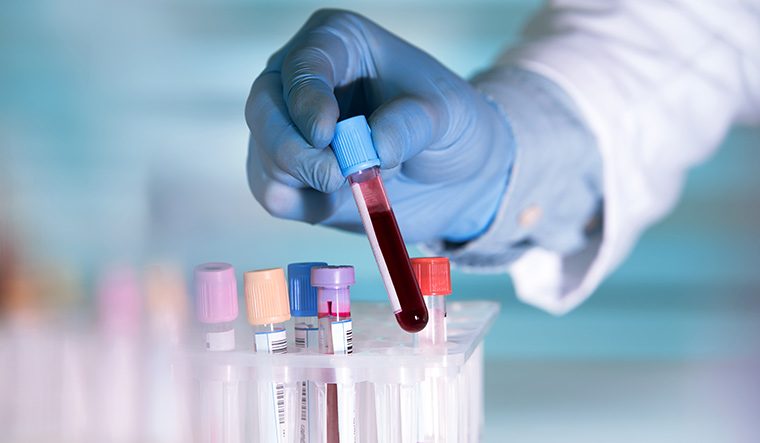 THE FIRST BLOOD test that can help diagnose Alzheimer’s disease goes on sale in the US, even though it has not received approval from the US Food and Drug Administration.

Developed by C2N Diagnostics, the PrecivityAD™ test measures the concentrations of two types of amyloid particles as well as the presence of apolipoprotein E isoforms in the blood. The results are then combined with other data such as a person’s age to determine their risk of having amyloid buildup in the brain, which is a hallmark of Alzheimer’s disease.

The blood test report includes a score that shows a low, intermediate or high probability of having amyloid plaques in the brain.

The blood test is intended only for people 60 or older suffering from thinking and memory problems.

According to the company, in a study of 686 patients, aged 60 and older, with cognitive impairment or dementia, the blood test correctly identified brain amyloid plaque buildup in 86 per cent of the patients when the results were compared with PET scans.

The best method to diagnose Alzheimer’s is a PET scan which can be very costly. The blood test is cheap and non-invasive and can be easily accessible. 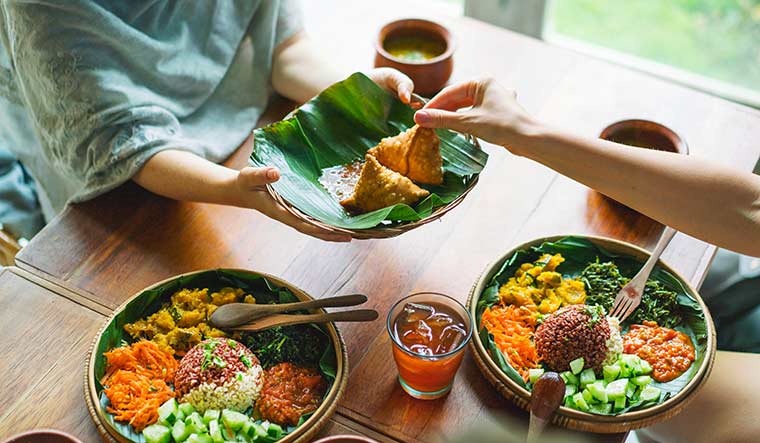 ACCORDING TO A STUDY presented at the American Heart Association's Scientific Sessions conference, inconsistent meal times can negatively impact your cardiovascular health.

The findings were based on a study of 116 women aged 20 to 64. The women recorded their meal timings and diet for a week using an electronic food diary.

The researchers looked at day-to-day changes in eating timing, duration of the eating period, evening eating and differences in eating patterns on weekdays versus weekends. 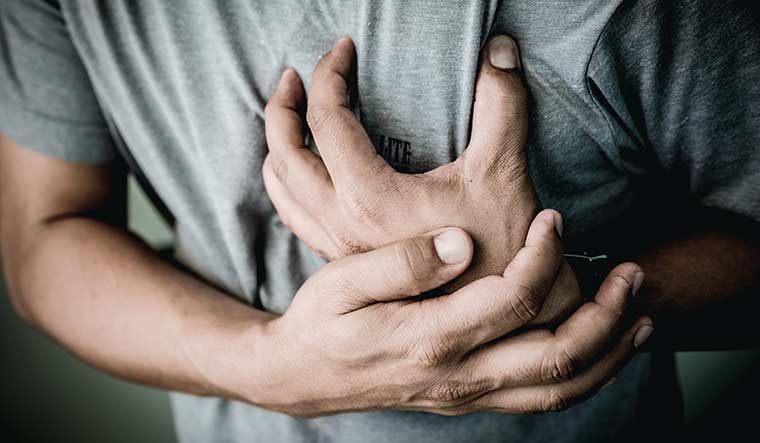 CARDIOVASCULAR DISEASES, especially ischaemic heart disease and stroke, are the leading cause of death worldwide, accounting for one-third of all deaths globally in 2019, according to review published in the Journal of the American College of Cardiology.

The review was based on data from The Global Burden of Diseases, Injuries, and Risk Factors Study 2019, which examined all “available population-level data sources on incidence, prevalence, case fatality, mortality and health risks to estimate measures of population health for 204 countries and territories”.

Most of the cardiovascular disease deaths were from ischaemic heart disease and stroke.

In 2019, 9.6 million men and 8.9 million women died from cardiovascular diseases. More than 6 million of these deaths occurred in people between the ages of 30 and 70.

NOT FIT FOR CHILDREN 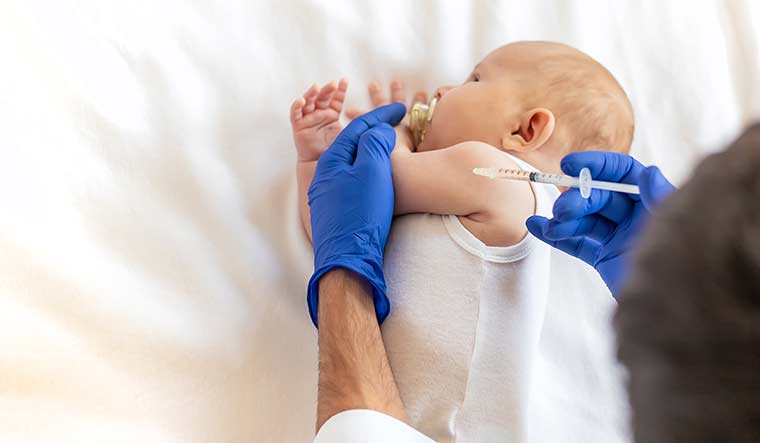 For the study published in the journal Mayo Clinic Proceedings, the researchers followed 14,572 children born between 2003 and 2011, for nearly eight years.

Among them, 70 per cent were given at least one antibiotic prescription during their first two years, with most receiving multiple antibiotics.

The risk also differed with different antibiotics. Use of cephalosporins was associated with the highest risk for multiple health conditions.

Early exposure to antibiotics could alter the baby’s microbiome during critical developmental periods which can have long-term health consequences.

The Journal of Pediatrics 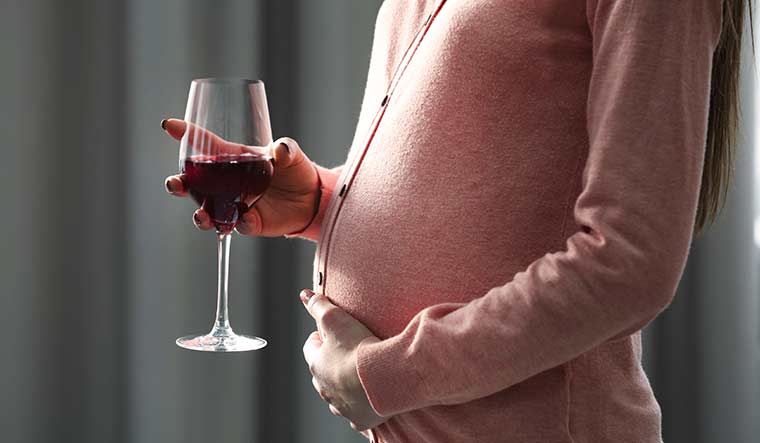 WHILE ALCOHOL CONSUMPTION can be harmful throughout a person’s life, Australian and British researchers have identified three life stages when the brain is most susceptible to the damaging effects of alcohol.

The negative effects of alcohol are most prominent during gestation (from conception to birth), later adolescence (15-19 years), and older adulthood (over 65 years)—three periods when the brain is going through dynamic changes.

Heavy alcohol use during pregnancy can cause foetal alcohol spectrum disorder, which can lead to reductions in brain volume and cognitive impairment. Even low or moderate alcohol consumption is associated with poorer psychological and behavioral outcomes in offspring.

In older people, alcohol use is one of the strongest modifiable risk factors for all types of dementia, especially early onset, compared with other known risk factors such as high blood pressure and smoking.

Even moderate drinking can lead to significant brain shrinkage in midlife. The study was published in The BMJ.

THE END OF INSULIN SHOTS?

Researchers from the Netherlands used the minimally-invasive procedure—Duodenal Mucosal Resurfacing—which rejuvenates the lining of the duodenum, in combination with daily doses of a class of diabetes medication called glucagon-like peptide-1 receptor agonists (GLP-1 RAs) and lifestyle counselling.

During DMR, an endoscope is used to resurface, or ablate, the lining of the duodenum, the first part of the small intestine that is connected to the stomach.

The preliminary study included 16 patients who underwent DMR. The participants had type 2 diabetes for an average of 11 years and had been on insulin for about three years.

Six months after the procedure, 75 per cent of the patients no longer needed insulin. At 12 months, their average A1C levels (average blood glucose levels over three months) fell to 6.7.

The average body mass index of patients who responded to the treatment fell from 29.8 to 25.5 after 12 months. The percentage of fat in their liver also dropped from 8.1 per cent to 4.6 per cent at six months.

Patients who still needed insulin after the procedure were able to reduce their insulin dose by more than half—from 35 units per day at the start of the study to 17 units per day at 12 months. 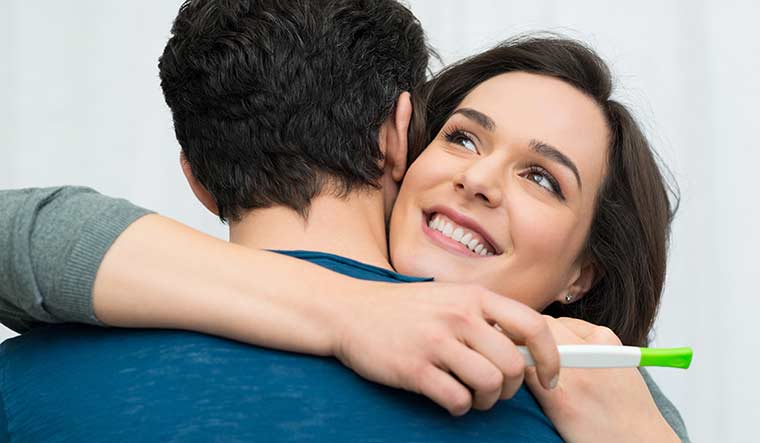 HOW LONG WILL it take for fertility to return after women stop using contraceptives?

To find out, researchers examined data from 17,954 Danish and American women. The women provided information about their contraceptive history, as well as personal, medical, and lifestyle information, at the start of the study and then answered follow-up questionnaires every two months for up to 12 months or until they became pregnant.

The study was published in The BMJ.