Closer to the cure 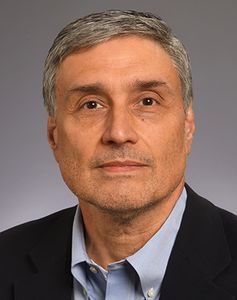 An HIV infection and AIDS are no longer the death sentence they used to be in the 1980s and 1990s. Nowadays, the majority of HIV-infected people take one or two antiretroviral pills a day and, in many cases, live a normal life. This situation, however, is far from ideal. First, the anti-HIV drugs are not devoid of side effects, and not all viruses are sensitive to them. Second, these medicines are expensive, and create an extraordinary financial burden on health care systems. Finally, and perhaps most important, antiretrovirals must be taken for life, because if one interrupts treatment, the virus starts rapidly replicating again. For these reasons, it would be useful to develop treatment methods that can cure the infection.

But why is it so difficult to find a cure? The main reason is that the virus is very good at hiding inside certain cells that are commonly referred to as “virus reservoirs”. In these reservoir cells, the virus is not produced, but is silently inserted in the genome of the host cell, where it cannot be targeted by antiretroviral drugs. In other words, the currently available therapy is very good at limiting the spread and replication of HIV, but is not able to do anything against the reservoir virus. Unfortunately, the cellular and molecular mechanisms that enable the virus to hide so efficiently (and therefore are responsible for its long-term persistence in the reservoirs) are complex and not fully understood. In recent years, a lot of attention has been given to compounds that can “wake up” the virus from its latent reservoir, therefore making it vulnerable to antiretroviral drugs as well as the host's immune response. 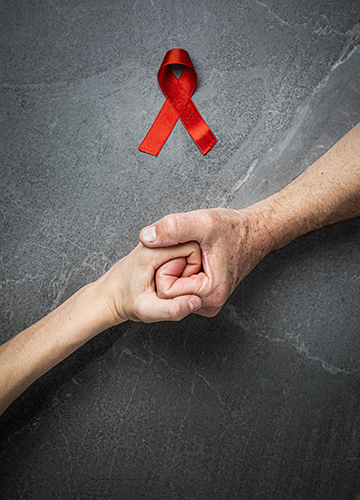 Innovative approaches to curing the infection are currently being tested in many experimental models and systems, ranging from test tubes to animal models such as mice and macaques, with the ultimate goal of transferring this knowledge to humans. The “HIV Cure” team at Emory University, Atlanta, which includes scientists such as Ray Schinazi, Paul Johnson, Mirko Paiardini, Ann Chahroudi, and myself, is active in testing novel HIV “cure” interventions in monkeys. A special role is played by Professor Rama Amara, who is known worldwide for his promising candidate vaccines for HIV/AIDS, but is also interested in using his vaccines to unleash the immune system against the reservoir virus. While HIV infection remains a global scourge, the efforts of the scientific community to find both a cure and a vaccine raise realistic hopes of the possibility of ending AIDS in the near future.