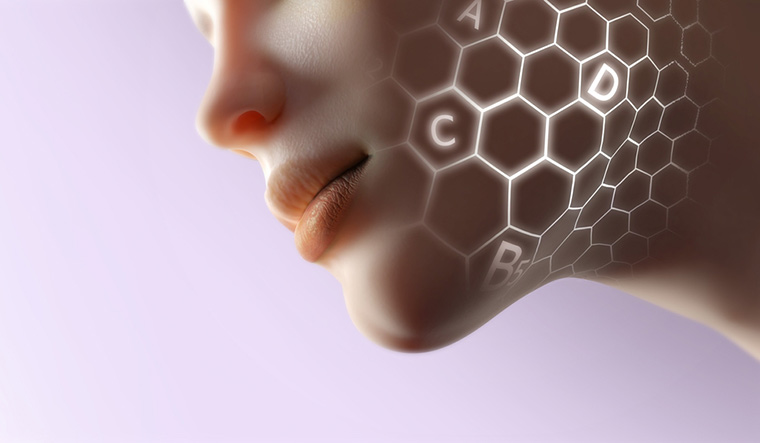 The Mahabharat tells the story of a king named Yayati who lost his youth because of a curse from sage Sukracharya. On begging for forgiveness, the sage offered a concession to the king—he will regain his youth if he can exchange his old age with one of his sons. His first four sons would decline Yayati’s request; however, his last son, Puru, would agree. In exchange, Yayati announced Puru the inheritor of his kingdom and riches.

The modern-day Yayatis commissioning efforts to solve the secrets of old age are Silicon Valley billionaires like Jeff Bezos and Peter Thiel. Over the past decade, they have invested billions of dollars into life-prolonging and age-reversing research. Ageing is a process that involves many biological changes. Scientists call these changes “hallmarks”. Around nine hallmarks have been identified, including stem cell exhaustion, altered intercellular communication, mitochondrial dysfunction, epigenetic alterations and genome instability. Theoretically, if we can correct these problems, not only will ageing be slowed, but also you can prevent many diseases associated with old age. Venture capitalists and multibillionaires are seeing potential in this theory. And that is why they are betting big on anti-ageing research.

Last September, Bezos invested in Altos Labs, which is pursuing biological “reprogramming”—a process that involves turning mature, specialised cells into pluripotent stem cells. The company became operational in January with $3 billion in funding. Both Bezos and Thiel have invested in Unity Biotechnology, whose anti-ageing research is focused on selectively eliminating or modulating senescent cells—“zombie” older cells that have stopped cell division that gets accumulated and release compounds that speed up ageing. In December 2021, cryptocurrency company Coinbase’s co-founder Brian Armstrong and venture capitalist Blake Byers founded NewLimit—with an initial investment of $105 million—which announced its aim as “extending human health span” by "reprogramming cells to younger states".

Other key players in “longevity therapeutics” include companies like Calico Lifesciences at Google, AgelessRx, Cambrian, bioXcellerator, Betterhumans, Alkahest, and Juvenescence. According to a recent study released by QY Research Medical, a US professional market research publisher, the global longevity and anti-senescence therapy market was valued at $25.1 billion in 2020, and is projected to reach $44.2 billion by 2030, growing at a CAGR of 6.4 per cent from 2021 to 2030. An increase in lifestyle standards and income among the world's population is seen as the primary factor driving the growth of the anti-ageing therapeutics market.

Dr Andrew Steele, a British computational biologist and author of Ageless: The New Science of Getting Older Without Getting Old, recently claimed that scientists are working on a “miracle drug” that can extend lifespan to 200 years. This drug, which works by eliminating senescent cells, gave promising results in a mice trial conducted by Mayo Clinic in 2020. Two decades ago, such a claim would have been seen as an absurd one. But now, considering the kind of exciting research happening, and the kind of money being pumped in, it can no longer be dismissed as a pipe dream.