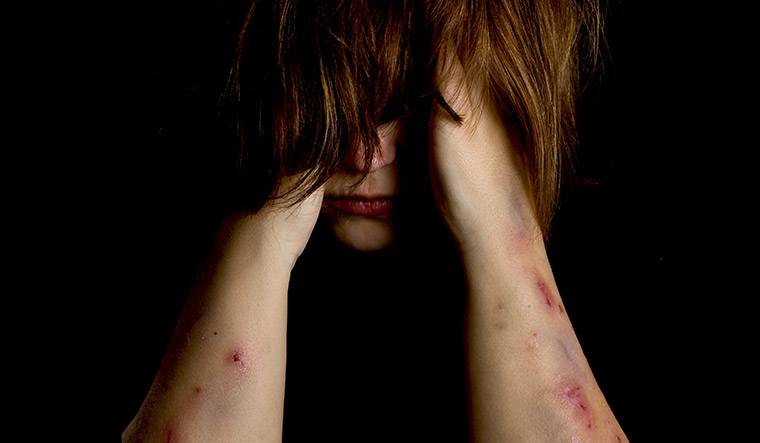 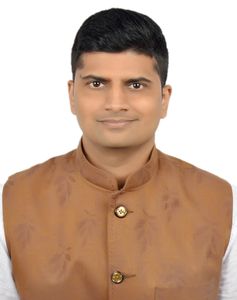 RAMONA, 36, visited me at the peak of the pandemic with anger outbursts, frequent threats of self-harm, problems with her spouse, family members and friends, and intense crying spells lasting hours. Her attempts at ‘deliberate self-harm’ were a frequent occurrence following a tiff with her spouse. Ramona would lock herself in a room, and violently bang on the door threatening suicide.

During my session that followed, it was evident that Ramona’s worldview fit into the classical “all good’’ or “all bad’’ phenomenon. Some people were perfect, according to her, while a few others were extremely bad. At times, she worshipped the same people who she otherwise criticised.

Ramona had a string of failed relationships, and she feared being cut off from people she loved. Her values and ideas about people changed dramatically and quickly. After a comprehensive and holistic clinical assessment, it was deemed that Ramona could possibly have borderline personality disorder.

What is borderline personality disorder?

It is characterised by an ongoing pattern of varying moods, unstable self-image and rapidly changing behaviour. Impulsive actions are at the core of the disorder. People experience intense episodes of anger, depression and anxiety, which can last from a few hours to days. They make frantic efforts to avoid real or imagined abandonment, which may take the form of rapid initiation of intimate (either physical or emotional) relationships or blocking communication with someone in anticipation of being abandoned. Impulsive behaviour—such as spending sprees, unsafe sex, substance abuse, binge eating and reckless driving—may be seen in such people.

A person having this disorder may also have chronic feelings of emptiness. They may experience a deep sense of mistrust, which is termed as “paranoia’’. This may be accompanied by an irrational fear regarding other people’s intentions.

Ongoing research in neuroscience suggests the role of a number of factors behind borderline personality disorder. A positive family history, brain factors, environmental, social and cultural factors modulate the risks associated in developing the disorder. Most people report having experienced painful events, traumatic childhood, abuse, abandonment or other adversities.

I conducted a comprehensive clinical interview that involved many sessions with Ramona and her family. Following this, a thorough physical examination was performed and a few laboratory tests were run to rule out other possible organic causes. Special attention was paid to Ramona’s use of alcohol and nicotine.

Ramona was advised in-patient care for 12 weeks, to which she agreed to after a bit of convincing. During this period, a special form of counselling called ‘dialectical behavioural therapy’ was initiated. Ramona was empowered with skills to tolerate her distressing situations without indulging in self-harm behaviour. The cycle of cutting herself off during periods of imminent crises was finally broken through skills transferred during counselling sessions. Ramona started having a low dose of an anti-depressant to tide over her symptoms. She was told that the medications were safe, effective and devoid of side-effects.

After a year of treatment with an anti-depressant and intensive counselling sessions, Ramona was finally back on track and went on to establish new business ventures. Not just that, she even formed a support group for people with borderline personality disorder.

It is stories like these that inspire mental health professionals to give their best to every patient.

The author is senior consultant psychiatrist at Manas Institute of Mental Health in Hubli, Karnataka.