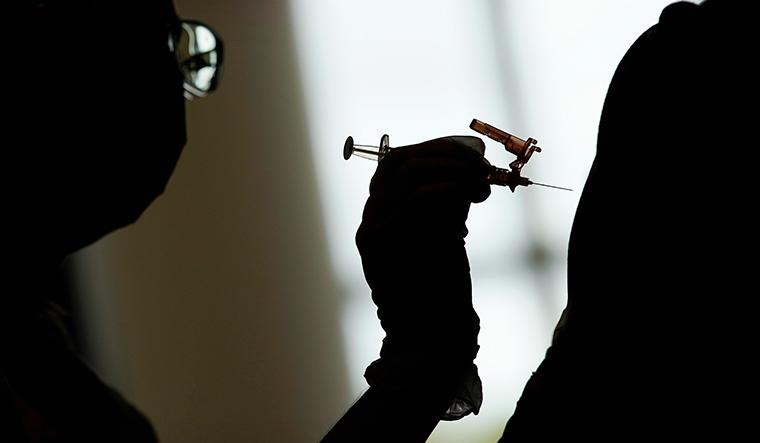 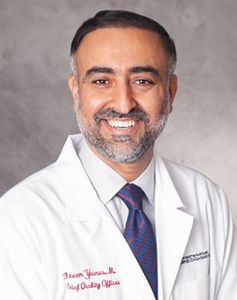 DR FAHEEM YOUNUS, chief of infectious diseases at the Maryland University, is on a mission to combat disinformation. In an exclusive interview, Younus expresses his concerns on how the pandemic could widen the gap between the haves and the have-nots. Excerpts:

Tell us about the Covid situation in the US.

I think in 2020 we handled it poorly. In 2021, we handled it better. Now it’s a combination. We are handling it better as well as the virus is receding. So everything is going in our favour, which means we have vaccines, we have all the therapeutics. The government is mailing rapid tests to people at home, which is a huge step forward. As the winter months and holiday season is ending, people are not congregating as much and the Omicron surge has really plummeted about 90 per cent in most states in the country. So we are in a much better shape.

How do you deal with misinformation?

That is the most purposeful work I’ve done in my career—to go out of the frontline, take abuse even where people felt they could not rationally discuss an issue. But I think good information saves lives.

So how I do it? Multiple ways. You’ve to look again. Everybody has his own fears. You’ve to understand where they are coming from. You’ve to start with the position of empathy.

There is a huge history in America of African Americans being marginalised and not treated fairly when it came to medical research. So their distrust is rooted in history. When I talk to the African American communities, I link them with one of the inventors of the Moderna vaccine who is an African American physician. And I make them realise it’s one of their own daughters who is on the front lines of developing this vaccine.

I give them data. Look, this vaccine allergy has no close reactivity with food allergy. So the point I’m making is we can’t broad-brush everyone. Not everyone is a conspiracy theorist. Some people have valid reasons and you engage with them on those valid subjects.

How dangerous is the BA.2 variant?

I don’t think it is wise to say that it is more dangerous than BA.1 or Omicron. Because, as of today, we know that it spreads fast. What we don’t know is whether it’s going to evade vaccine-based-immunity any more than Omicron. I don’t think there is any evidence. And is it going to cause significant number of reinfections in people who have recovered from Delta or Omicron? I don’t think there is any evidence for that either. Rare cases will happen, of course.

So I feel the jury is still out and the numbers are telling me that it is most likely not going to be as different as BA.1 and Omicron. 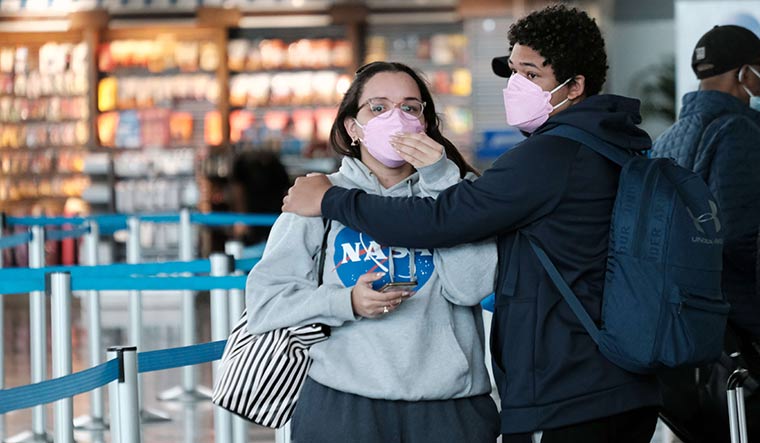 Have we reached the endemic stage?

Some places, yes. Some place, no. Endemic is not a sign of victory. When we say it’s endemic we are actually saying we’re unable to kill you. So let’s shake hands.

That’s what we are saying. Because ideally small pox or polio are not endemic. They have been eradicated. That’s victory. Endemic is like influenza. We accept it’s going to come every year and kill 20,000-30,000 Americans. I don’t know what that number is in India.

If another variant comes, it can be devastating.

What are your biggest concerns about Covid 19?

Generally I’m an optimistic person. I don’t usually think of fears as much. One of the fears I have is that Covid may keep coming [back] like Tuberculosis (TB). Which means a disease that still kills over a million people every year but it’s largely forgotten because those people are dying in poor countries. And the rich countries continue to gain more control over the virus and more options to keep their economies open. I fear that the world may move on while it is still a huge problem for some .

What lessons did you learn during the pandemic? How did you deal with the virus?

We learnt a lot. I think this pandemic has been a humbling experience. First of all we learnt that none of us can win this war by ourselves. We are all interdependent.

The vaccination would have taken 10-15 years without that massive funding that sped up things. That sort of process cannot be accomplished in a fast amount of time unless regulatory bodies speed up things and give us quick, appropriate and safe approvals, and get rid of bureaucracy.

We cannot project this pandemic just because of basic research or frontline clinicians. We need mathematicians, statisticians and modellers who can project where this pandemic is going in six or twelve months. We cannot decide whether to keep an economy open or shut because now we need economists who can look at the big picture and say what are the risks and benefits—these are the risks of the virus and these are the risks of shutting down an economy and so on and so forth.

How much do we know about long Covid?

Not much. Even though we feel we have hundreds of studies on this subject, we still don’t have a unified definition of long Covid. We don’t have any specific lab tests. Like if this test is positive, you’ve long Covid. It’s all based on history and symptoms. And they vary from one study to another. So it’s very difficult to make comparison. There are about 200 symptoms out there. If you said you have any of those symptoms after weeks of recovering from Covid, then you’ll be considered long Covid. It’s sort of extremely vague. That’s not to say it doesn’t exist. It’s absolutely real. It happens with other viral infections as well. A subset of patients will have long term side effects.

What should we do? People who are currently suffering from it should probably go to a specialised centre. Not everyone can handle those cases. Wherever you’ve a specialised centre, there is more experience and they can get empathetic, timely care. If nothing else, symptom management. But at the same time we need prospective double blind studies with sharp, specific definitions and criteria. And only then we’ll know.

Some people seem immune to Covid. How do you explain this?

It’s hard to say. I don’t think we can say some people never get Covid. We are not doing mass sero testing. We can only say that when everybody was getting tested.

About 30 per cent of people will have no symptoms, remain asymptomatic or have very mild symptoms. So, it is possible that some people are getting milder disease than others.

Some experts believe that mRNA vaccines are superior to DNA vaccines. What’s your take?

It is hard to say because I have not seen any head to head trials between the two. The reason we keep talking about mRNA vaccines are: one, they were the first to come out on a mass scale with FDA approval. Two, over a billion people have received them by now. So we know that they are widely used. Three, we have a lot of sub-group analysis published on mRNA which we don’t have on DNA vaccines yet.

With DNA vaccines as more and more data gets published, it will be in a better position.

Whether I’m wearing a mask, whether the other person is wearing a mask—all of those are going to determine the amount of virus I’m inhaling. As a result, I may get a different level of immunity. With the vaccine you are getting the exact same dose that has been given to thousands of people in clinical trials that has been measured. So there is a measurable response. The action reaction is more measured. So you can feel like I’ll get reliable protection because it has been tested. So there’s more predictability with that. And then there are follow up studies. You are getting immunity with natural infection but it’s hard to measure. Therefore, I think you are sort of flying blind.

How do you assess India’s response to the pandemic?

I think people living in India are a better judge of that. From the distance I can see that, like the US, India also struggled in the beginning. The first wave hit it really bad. But I’m very pleased to see many nations, including India, ramping up their vaccinations.

Disinformation is going down a little bit. Overall, I think most countries are catching up.