Shock therapy: Understanding the benefits of ECT over the myths

The benefits of electroconvulsive therapy are often buried under misconceptions 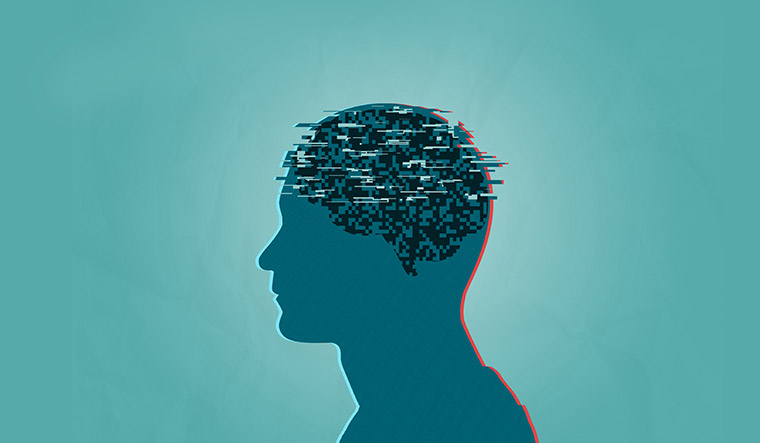 There are a number of myths about the dangers of electroconvulsive therapy (ECT). Bad press and movies are equally responsible for bringing this time-tested treatment into disrepute. The much-acclaimed 1975 movie One Flew Over The Cuckoo's Nest is one such example of showing the treatment in poor light. It was an adaptation of Ken Casey's novel, based on his experiences at an Oregon psychiatric facility.

ECT was the brainchild of two Italian neuropsychiatrists, Ugo Cerletti and Lucio Bini. Prior to that, schizophrenia was treated using chemically induced convulsions. However, this posed a significant risk as no control could be exercised over the duration of seizures, and the treatment could not be individualised. Cerletti had seen "shock therapy" being employed on pigs as a means of anaesthetising them before being butchered. With the help of Bini, Cerletti developed the first ECT machine which was designed to deliver brief recurrent shocks for humans.

A muscle relaxant is used to prevent musculoskeletal injuries that one could sustain because of peripheral seizures caused during administration of an electrical stimulus. But the muscle relaxant causes temporary cessation of breathing, and this may be associated with a great deal of anxiety. That is why anaesthesia is administered to put the patient to sleep prior to the injection of the muscle relaxant.

There are a number of indications for the usage of ECT in psychiatric disorders. The most common indications include severe depression with psychotic symptoms, rapid amelioration of positive symptoms of schizophrenia, catatonia, patients with psychomotor retardation, patients who refuse to eat or drink as a result of their psychotic symptoms, agitated depression, manic or severely depressed phases of a bipolar disorder, severe aggression, Parkinsonism, protracted delirium recalcitrant to medications and re-orientation techniques, treatment-resistant bipolar disorder (TRBD) and possibly post-traumatic stress disorder (PTSD). ECT can be lifesaving in such clinical conditions. It is unfortunate that medical students at the undergraduate level have little exposure in observing the ECT procedure, let alone in its administration.

Clinicians should take it upon themselves to allay fears of the supposed dangers of ECT. A vast majority of patients—and surprisingly some doctors, too—believe that ECT can cause permanent brain-damage, which is far-fetched. ECT may cause temporary loss of memory, especially of the events around the time of the treatment. This is reversible, and improves over days and weeks following the treatment in most persons. These temporary deficits can be further minimised by spacing out the treatments appropriately.

Bi-frontal brief-pulse ECTs have now become the norm, and have largely replaced bi-temporal ECTs, in view of similar efficacy but lesser adverse cognitive effects. Prior to administration of ECT, a baseline clinical assessment of the cognitive functions is mandatory. Typically, a person would require anywhere between six to 12 ECTs, and the clinical benefit is generally evident by the third or fourth time.

Despite the tremendous efficacy of ECT, till date, there is no definitive explanation of the mechanism of its action. A few of the putative mechanisms that have been proposed include modulation of the brain structure, function and neural connectivity. ECT modulates expression and release of major brain neurotransmitters such as dopamine, serotonin, acetylcholine, endogenous opioids and norepinephrine. Hypothalamo-pituitary-adrenal (HPA) axis dysfunction is frequently seen in depression. This results in increased concentration of the steroid hormone cortisol. ECT has shown to reverse this HPA axis dysfunction, thereby suppressing the cortisol levels, which coincides with marked improvement in the depressive symptomatology. There is evidence to show that ECT modulates gene expression, neurogenesis and synaptic plasticity. Thus, ECT has been shown to have a large number of actions that are multimodal in nature. That is why it is effective in the treatment of a variety of disorders.

Progress in the field of anaesthesia has made the procedure even safer. Given that ECT produces a rapid treatment response that is unheard of with other modalities of treatment, it becomes all the more important to utilise it in clinical conditions that demand rapid amelioration of symptoms. It is no wonder then that ECT is considered the gold standard treatment in psychiatry.