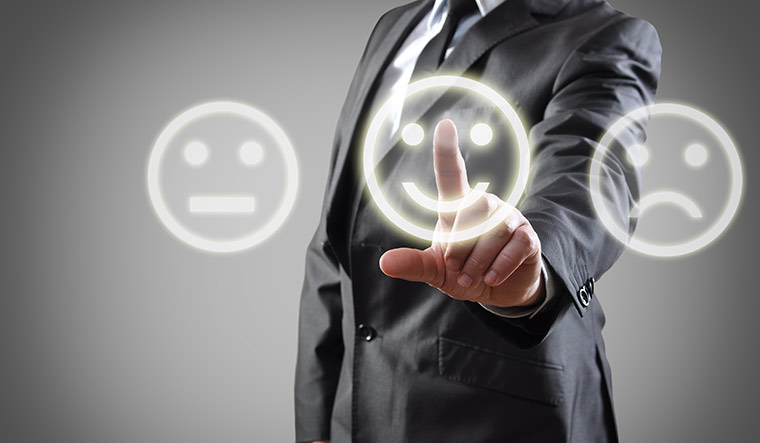 Some years ago, in the telecommunications industry, the dominant players were Lucent and Nortel. They made the best circuit switching technology. Then a small company called Cisco entered the market. Its router technology was not very good and failed at every level. And yet, it kept going up the ladder and, eventually, overtook Lucent and Nortel as the industry leader. Why?

There is one theory that can explain this David-and-Goliath phenomenon—the theory of disruptive innovation—and the mastermind behind it was one of the foremost business thinkers in the world. Clayton Christensen, a Harvard professor who died of cancer last year, outlined this and various other theories in his 1997 book, The Innovator’s Dilemma, which The Economist called one of the six most important business books ever written. Netflix, Apple iTunes and Intel are some of the companies which have profited from the theory.

Here’s how Cisco did it. It simply kept improving its router and making better circuit switch devices, while Lucent and Nortel started lagging. The reason why large companies lose their momentum is because their priority changes from the product to profitability, says Christensen. They make business decisions targeted at improving their profit margins rather than improving their product. The short-term pursuit of achievement starts taking precedence over the long-term pursuit of excellence. “Investments that pay off tomorrow are much more tangible than investments that pay off ten years from now,” he says.

And then Christensen did the most startling thing—he applied his theory to his own life. By anybody’s standards, he has achieved a lot. A Rhodes Scholar who studied applied econometrics at Oxford, he graduated from Harvard Business School in 1979 and later joined its faculty, teaching a course called ‘Building and Sustaining a Successful Enterprise’. In 2011, Forbes called him one of the most influential business theorists of the last 50 years. He was also a believer who served as a missionary in Korea from 1971 to 1973. Many of his theories are deeply rooted in his faith.

In life, too, Christensen concluded, you tend to invest in short-term achievements over long-term goals. In the short-term, an easy way to measure success is by assessing your career graph. “Our careers provide the most concrete evidence that we are moving forward,” he wrote in an essay published in Harvard Business Review in 2010, which remains one of the most-read works in the magazine till date. “You ship a product, finish a design, complete a presentation, close a sale, teach a class, publish a paper, get paid or get promoted. In contrast, investing time and energy in your relationship with your spouse and children typically does not offer that same immediate sense of achievement. Kids misbehave every day. It is really not until 20 years down the road that you can put your hands on your hips and say, ‘I raised a good son or a good daughter’.” Their need to achieve more, he says, is why many of his former classmates at Harvard Business School came to class reunions 10 or 15 years after they graduated, unhappy, divorced and alienated from their children.

But Christensen’s most profound insight came when he was diagnosed with follicular lymphoma in 2010. He says he knew that he had made a substantial impact in the business world and helped many companies maximise profits through his theories. But after his diagnosis, he realised that all that mattered little. The metric by which God would measure his life, he understood, would not be the money in his bank account, but the people whose lives he had touched. “Don’t worry about the individual prominence you have achieved,” he wrote in his essay. “Worry about the individuals you have helped become better people.”

In this era—when we thrive on exalting the self—this is perhaps the most disruptive thing he said, more than his theory of disruptive innovation. Think of the last bookstore you visited. The probability is that the top 10 best-selling or most recommended books on the shelves were dominated by self-help. Take any advertisement on television—they are all about self-improvement. Fairness creams and designer lipsticks that will make you beautiful and happy in life. The latest bike or car that will make you popular and happy in life.

Almost all Christensen's guiding principles stem from this insight—that your happiness is contingent on others’. Take his definition of humility. Unlike what many of us believe, humility is not self-deprecation according to him; it is, rather, self-forgetfulness. The most humble people are the ones with a high level of self-esteem. “Generally, you can be humble only if you feel really good about yourself—and you want to help those around you feel really good about themselves, too,” he says. Humility is not thinking less of yourself but, rather, thinking more of others.

The man was a management guru through and through. He deftly applied management theories, such as the theory of preservation of modularity, to the world around him, using them to explain diverse things from why the Euro does not work to why America has started stagnating. He might have impacted dozens of businesses with his theory of disruptive innovation, but his lasting legacy might just be his theory of happiness.