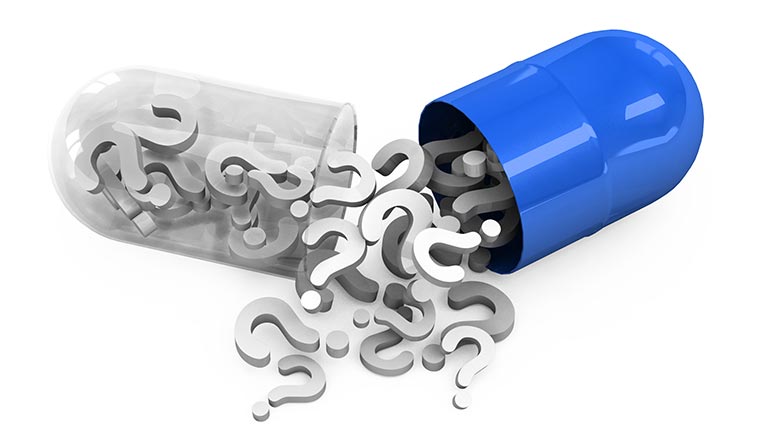 Insulin vials contaminated with “black, metallic particles”, improperly sealed caps of drugs used for chemotherapy, garbage bags full of incriminating reports, and data manipulation to get over the United States Food and Drug Administration's regulatory requirements—journalist Katherine Eban's Bottle of Lies: Ranbaxy and the Dark Side of Indian Pharma lists these and more instances of USFDA violations found inside manufacturing plants of certain generic drug manufacturers in India.

Eban focuses on the Ranbaxy case that unfolded a decade ago, triggered by the revelations made by Dinesh Thakur, a senior employee of the company who later turned into a whistleblower for the USFDA.

After the scandal broke out, Ranbaxy Laboratories ceased to exist—Daiichi Sankyo sold the company to Sun Pharma. Subsequently, former Ranbaxy CEO Malvinder Singh and his brother Shivinder Singh were caught in a high-strung legal battle with Daiichi Sankyo (the Japanese drugmaker took them to court for allegedly concealing information during the sale of Ranbaxy).

Last year, the Singh brothers courted another controversy—they were accused of diverting funds from Fortis Healthcare, also a family-held business, to their personal accounts.

The instances mentioned in Eban's book, however, go well beyond Ranbaxy. She cites cases where USFDA inspectors found lapses in the facilities of Wockhardt, Dr Reddy's and RPG Life Sciences. This has rekindled the issue of drug quality and lack of regulations in the generic drug industry, particularly in India and China. 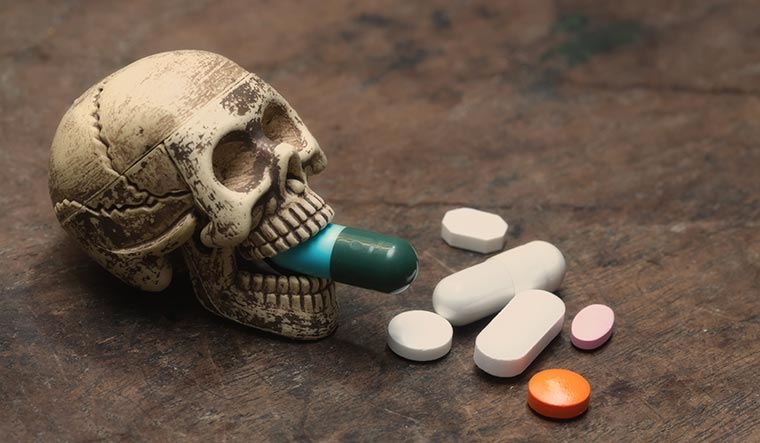 India is the largest provider of generic drugs globally. Predictably, the narrative of lack of regulation and poor quality has left the Indian pharma industry frothing at the mouth. According to the Indian Drug Manufacturers Association (IDMA), the industry exports generic medicines worth $19 billion to 200 countries, and supplies 40 per cent of the generic drugs consumed in the US.

Pharma lobby groups have dismissed the claims in the book, calling the Ranbaxy case “history”. “You can't take a few instances from the past, and use it to malign the whole industry,” says Sudarshan Jain, secretary general, Indian Pharmaceutical Association (IPA).

The IPA is a representative body of 23 research-based national pharmaceutical companies. Its members account for “over 85 per cent of the private sector investment in pharmaceutical research and development”, more than 80 per cent of the country’s exports of drugs and pharmaceuticals, and over 57 per cent of the domestic market. The IPA has termed the instances mentioned in the book as “dated”, “fed on half-truths” and drawing on historic information of select cases. “These are far from the current situation,” insists Jain.

The generic drugs that Indian companies manufacture undergo rigorous procedures to ensure the same quality standards as those of originator drugs, says Jain, adding that the industry had also taken several steps to enhance quality, including rigorous guidelines that were being followed. “Our industry received 290 final ANDA approvals [Abbreviated New Drug Application contains data submitted to FDA for the review and potential approval of a generic drug product] from the USFDA in 2018,” says Jain. “These approvals were received after due diligence and have contributed to an estimated saving of over $80 billion in 2017 [for the US].”

In a statement, the IDMA says that the allegations made in the book are “biased” and that the Indian drug regulator was doing a “commendable job”. “What happened in the Ranbaxy case... such aberrations have been rectified. It is not that things don't happen in the US; many drugs manufactured in the US are on the USFDA's recall list,” said a representative of the pharma industry. “It is our generic industry, the small companies, that provide affordable drugs to remote areas of the country, not the MNCs. Also, our pharmacopoeia is better than that of other nations. How can you discredit the entire industry because of a few examples?”

Srividhya Ragavan, professor of law, Texas A&M University School of Law, who works on international trade law and intellectual property issues, says that in the US, the general rhetoric and dialogue seems to be prejudiced against generics by highlighting the issues [with the drugs] while carefully leaving out the economic and therapeutic benefits of these medications.

On the issue of USFDA inspections at Indian pharma companies, Ragavan says that its inspections of foreign-based facilities could be construed as an “administrative overreach”, given that there is no international instrument that made US manufacturing practices the global standard. Also, “more than half (55 per cent) of the human drug CGMP (current good manufacturing practice) surveillance inspections were conducted at facilities outside the US,” says Ragavan. The better option, she says, is to have a global agency that uses standard international principles and conducts inspections in all jurisdictions, including the US.