Kohl’s not all cool

IN THE olden times, kohl was prepared by burning cotton wicks or cloth that was dipped in castor oil. The castor oil imparted coolness when applied to the eyes. Putting a black bindi/pottu/tikka on a child was believed to ward off evil spirits. Lining a baby's eyes with kohl was also believed to help their eyes acquire an elongated, almond-like shape.

Application of anything to the child's eyes except sterile drops (when prescribed by the doctor) can be a source of infection or allergy.

Applying kohl to a resistant child (which is usually the case) could also cause anywhere between minor to major injuries. An accidental poke or blow to the child's eyes or cheek by the mother's fingers or wrist during application will cause pain and certainly more resistance from the baby.

True, elders have been doing it for years with no catastrophic damage to their children's eyes, but ophthalmologists believe that any infection or allergy or irritation could have been overlooked by family members in the past. They might not have connected a symptom such as constant rubbing of the eyes to a persistent eye infection and wrongly identified it as a child's need to sleep.

Most doctors today recommend usage of kohl once the child crosses six or seven years and is able to communicate if she feels any irritation around the eye. 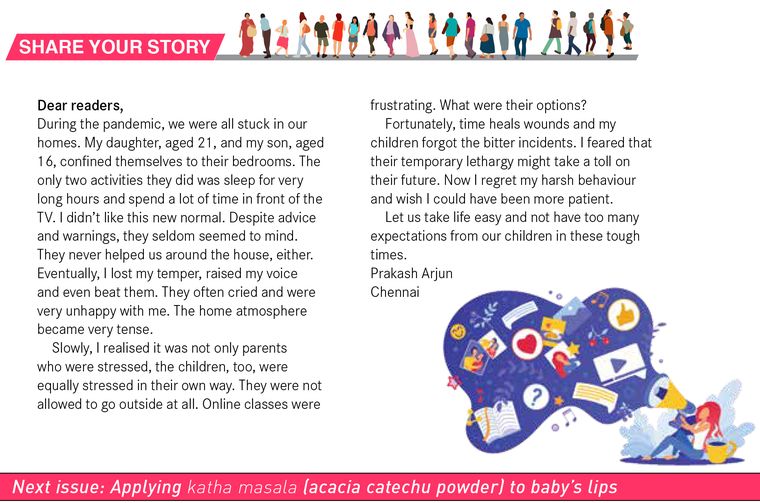