How the polder model governs politics in the Netherlands 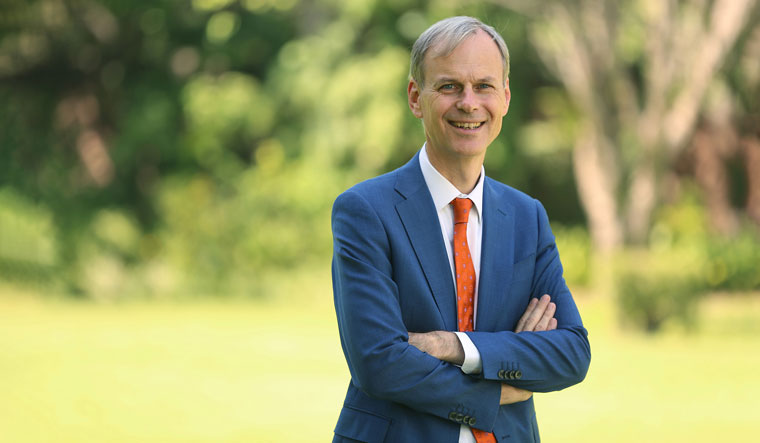 This month, there will be elections in the Netherlands for the house of representatives, which has a four-year term. The present cabinet has been in power since October 2017. At the moment, it is a caretaker cabinet because it resigned in January to take political responsibility for the outcome of parliamentary investigations into child welfare payments that wrongly labelled thousands of parents as fraudsters. As the recently resigned Dutch Prime Minister Mark Rutte noted, “In this case, the whole system has failed.” Being accountable and showing responsibility are important features of the Dutch political culture.

The king is the head of state in the Netherlands, but his power is limited. With all its political structures and complex political processes, the Netherlands is a very stable democracy. (In 2019, King Willem Alexander and Queen Maxima’s visit to India was a successful one, illustrating the excellent relations between India and the Netherlands.)

In the Netherlands, no party has ever gained an absolute majority. Political parties always have to work together in coalitions. Since 1945, the country has always had coalition governments and it seems to be part of the Dutch DNA. The most recent coalition comprises four parties. Coalitions may at first sight seem inefficient, but they have been very successful in governing the country. Perhaps the best proof of its effectiveness is that the Netherlands has always figured in the top 10—often even in the top five—in global rankings on economic well-being, equality, competitiveness and innovation.

In the last 10 years, we have seen a fragmentation of the Dutch political landscape. We used to have three main parties—Labour, Christian Democrats and Liberals—but we are now acquainted with many smaller parties. Some parties base their programmes and positions on religious convictions, and many non-religious parties base their programmes on socio-economic, environment, employment, education, taxation or international convictions. As a result of the political fragmentation, the process of forming a coalition government is getting more complicated. In 2017, it took a record 225 days to form a cabinet of four political parties.

The Dutch political culture, including the formation of a new government, is used to a process of negotiating, convincing people, engaging with all private and public stakeholders, and of taking into account different opinions—on a national level, and also on a regional level. We call this consensus decision-making process polderen. Polder in Dutch means land reclaimed from the sea. In the Middle Ages, different societies and people living in the same polder had to cooperate and share responsibilities to maintain the polder. The polder model is basically a pragmatic recognition of pluriformity and collaboration despite differences of opinion.

As always, the proof of the pudding is in the eating. The proof of governance is in the happiness of the Dutch people. The Netherlands is ranked the world’s sixth happiest country in the world. Not a bad performance!

Marten van den Berg is the Dutch ambassador to India.