After the historic Section 377 judgment, the next step should be the right to wed 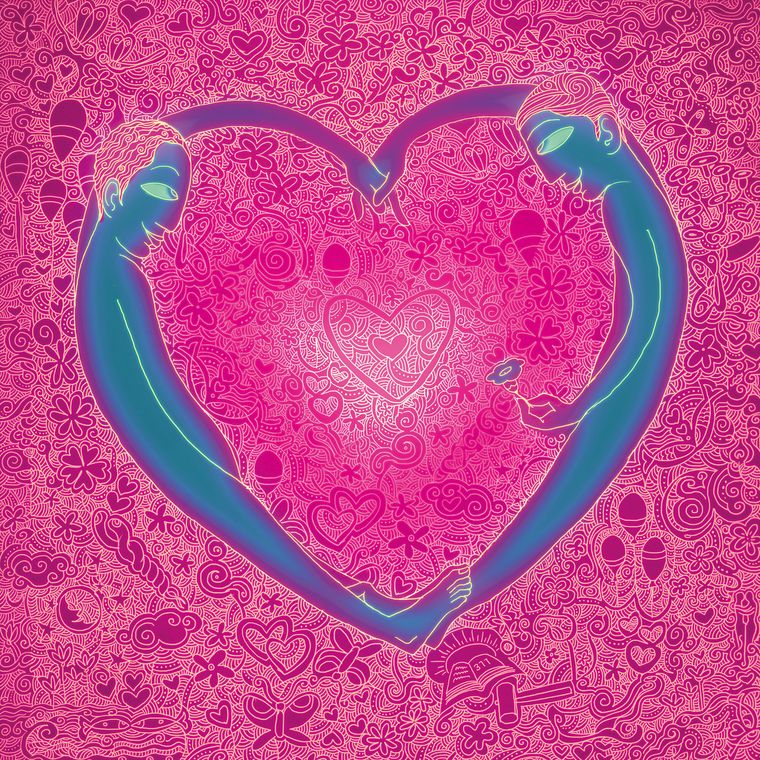 AFTER THE Section 377 judgment, the door has opened….

Even as Supreme Court judgment created tidal waves in the country on September 6, I was not just overcome with joy, but also a massive anxiety attack that led me to take an anti-depressant.

I saw a glass not just brimming with blessings, but also with muddied water. You may wonder why. Frankly, the issue of gay and lesbian freedom is really the last frontier our society has to confront.

Religion, class and caste may and will dissolve as our cities get more egalitarian and more densely populated. Imagine a Brahmin trying to practise untouchability in a crowded Bombay suburban train and you will get what I mean.

The 2006 Yogyakarta Principles introduced a new framework of human rights based on sexuality and gender. Called the Sexual Orientation and Gender Identity (SOGI) framework by the United Nations, these are organised and outfitted in the human rights framework to accommodate a new kind of human being who has a sexual and gender identity that is based on an individual’s right to them. In previous eras, gender was a socially constructed identity. You were ‘taught’ by society to be a man or a woman. This binary was not recognised in many indigenous societies. In India, we had the tritiya panthi (the third gender). Today, the WHO recognises more than 20 genders as legitimate and scientifically valid. Thus, a certain autonomy has come into the gender paradigm.

Though I am against the very institution of marriage, probably the first benefits that must accrue from the Supreme Court judgment are the right to marry and the demand for civil unions. 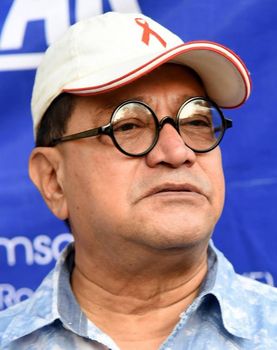 Marriage confers on people certain rights and entitlements by the state that cannot be imagined away; they are hard, material benefits that have not just constructed the very idea of marriage, but strengthened it into a safe-house for women and children. However much we can laugh at the fact that men bear responsibility of taking housing loans, it is true that they put their money where their mouth is to take mortgages over four decades of their lives. In this house, his wife gets a roof over her head and may either bear children (hopefully) or set up a home from where she can also go out and become a wage earner to lighten his burden.

Patriarchal though this marriage bond sounds, it can be turned around, too. Many wives earning more than their husbands do take mortgages on their own and become the “main wage earner” to service the mortgage or even the family car. The point I am making is that the marriage bond, recognised by the state, is the first such union of two persons from where benefits that one wage earner gets in a workplace automatically means that these benefits are continued to the other partner.

This means mediclaim, pension, post natal and pregnancy benefits for one can be extended to the other partner. Thus, a husband can get leave to look after the children or for an important commitment at home to strengthen the family bond. I have been refused Mahindra Holiday deals precisely because I am single and a bachelor, my same-sex partner not being considered a spouse though he looks after me and my household together.

In urban India today, one of the best reasons for having a spouse is to sign in for any hospitalisation. Spouses recognised by the state are allowed to receive or give authority for surgeries or interventions. In the case of same-sex couples, this bond is not recognised at all. I have seen same-sex partners who have been barred from even attending funerals of their partners.

Matters like adoption, surrogacy and even partner certifications in many cases are not allowed to same-sex couples. For instance, Hanafi laws for Muslims do not recognise adoption. In case a valid will is made by a Muslim man for his non-Muslim lover/partner, the will could be challenged in court, and, most probably, will be invalidated by common law. I wonder if same-sex partners have any standing to inherit parts of the inheritance of a Hindu partner in a joint family.

In many cases now, most men are not allowed to adopt female children according to common practice. In case an adoption has to be done by an openly gay single man, it would mean he is not allowed to adopt a female or male child for obvious reasons. Neither partner may be allowed to donate blood, for example, as homosexuals are not allowed to donate blood because they are said to be at high risk to HIV and STIs. The stigma and discrimination suffered by the LGBTQ community extends into spheres of life that roll out the stigma in various exclusionary ways, as I have pointed out.

However, with sex education on both sexuality and gender, we can push back the stigma and fight discrimination through rational laws that include LGBTQ in the mainstream.

I should end this on is a happy note. Those who were celebrating the Supreme Court judgment would also have noticed the stunning silence from politicians. Not even Prime Minister Narendra Modi welcomed the judgment. The usual BJP motormouths were uncharacteristically quiet as were the Congress and its Modi-baiters.

That says the judgement was solely the achievement of the LGBTQ communities that rescued this case out of the jaws of an otherwise hopeless situation, where we were staring a curative petition in its face.

The author is chairperson, The Humsafar Trust, an LGBTQ organisation based in Mumbai.