He says the people of Gujarat have hope in Kejriwal 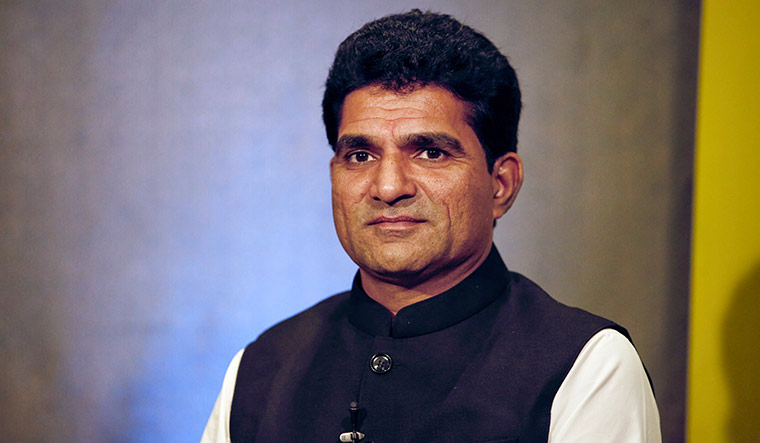 Were you expecting to be projected as chief ministerial candidate?

No. Never. I knew that people have been showering their love on me.

What are your priorities?

To ensure that the party wins the maximum number of seats and to strengthen the party. If the government is formed, then the priority is to waive off farm loans, ensure 12 hours of electricity to farmers and provide water for irrigation in such a manner that crops can be sowed thrice a year. Safety of businessmen will be considered and closed circuit cameras will be installed to ensure that they are not harassed. All vacancies will be filled between next February and November, and fast-track courts will be set up to give justice in crimes like gang rape. An anti-corruption phone number will be announced and complaints about anyone taking bribes can be registered on it. Good hospitals will be set up in all 182 assembly segments.

How many seats do you hope to win?

The party’s popularity graph is rising and so are people’s hopes. We still have a month to go during which the party will be strengthened further. People are unhappy with unemployment, the five lakh government employees are unhappy, 53 lakh farmers are unhappy. They have hope in Kejriwal. The poor need electricity among other things. People want change. For them, the BJP and the Congress have been the same all these years. As per our internal survey, we have hopes of a complete majority.

A majority of the AAP’s candidates are new faces. People do not even know them.

The people will vote for our candidates because they are new. They are fed up of listening to ‘xyz was a minister for these many times and an MLA for these many terms’. In Punjab, the AAP won 92 seats; 82 were first timers.

Prime Minister Narendra Modi can sway the votes in the BJP’s favour at the last moment.

Narendra Modi is India’s prime minister. He cannot be the chief minister of Gujarat. Here in Gujarat you have C.R. Patil. Let us make it. The people have to decide whom do they want.