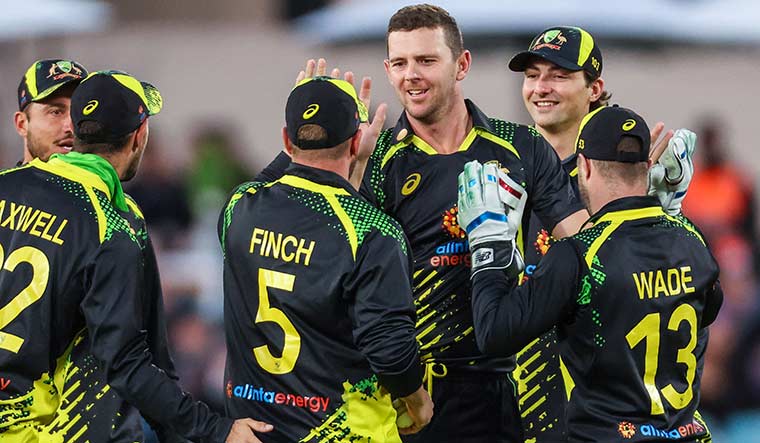 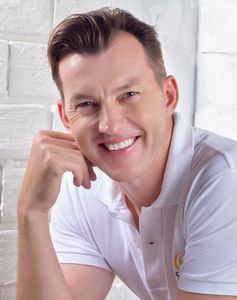 EVER SINCE HE retired in 2012, Brett Lee has donned many hats―musician, actor, commentator and more. Recently, though, the former Australian pacer returned to the pitch; he was in India to play the Legends League Cricket, which ended earlier this month. He played for the Manipal Tigers in the four-team tournament; India Capitals won the league, which features several retired names from world cricket.

Ahead of the T20 World Cup in Australia, Lee spoke to THE WEEK about the tournament and his expectations from it. Excerpts from an interview:

Q. How was the experience of playing again?

A. The conditions were hot, [there were] big crowds, [it was a] big tournament, and [there were] good grounds. The Legends League Cricket is here to stay. It was very competitive and that is what makes it so exciting. Sometimes your mind says ‘let’s do this’, but your body says ‘no way’ (laughs).

Q. How do you see the World Cup shaping up? Who are the favourites?

A. I am a firm believer that home-ground advantage plays a huge part. And also that you have to earn the right to win the World Cup; it is not a given. So, if anyone believes Australia will walk in and win it without even trying, that is not going to happen. I am definitely backing Australia because of the home-ground advantage. The other two teams I am highlighting are India and Pakistan. I think they have got amazing squads. I had really hoped that Jasprit Bumrah would find a way back post-injury. It is going to be an exciting tournament.

A. Any team that has qualified is definitely one to watch out for. The gap has been bridged a lot in the past 15 years. Yes, England, of course. New Zealand and Afghanistan, too. There are a number of nations to watch out for. But my top teams are India, Pakistan and Australia.

Q. Other than home advantage, what makes Australia a serious contender?

A. They tick the three boxes [of] playing T20 cricket. You need people who hit some big sixes at the top of the order, real powerhouses at the back end of the batting―guys who can take the score from 130 to 180―and [bowlers who can] close out the innings. New-ball bowling is important, but [I think] the team that wins this World Cup will be the [one that has the] best [performance] in the end overs. And that includes yorkers, wide yorkers and slow bouncers.

Q. India will miss Jasprit Bumrah. Will that be a huge setback?

A. For India, I want guys like K.L. Rahul to get out there and score some runs. And then you obviously have Virat Kohli; he is a key player. For Pakistan, Babar Azam is the guy who will have a big tournament. It is important that these big guys step up.

Q. Rohit Sharma is leading the team well, but is slightly short on runs himself. How important is an in-form Rohit for India?

A. He is a great leader, obviously, and also a wonderful batsman. I am backing Hitman to get some big runs. It is something similar to what happened with Australia and Aaron Finch. He is going through a lean period, but leading the team very well. I am hoping that Sharma and Finch can get some runs.

A. I think SKY has a beautiful technique; he is a powerful hitter of the ball. I want to see him progress his international career in all three formats of the game.