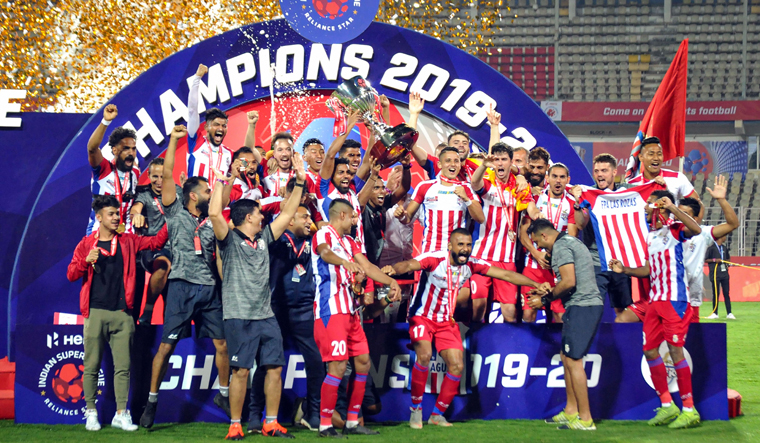 The Delhi Capitals office on the busy Bahadur Shah Zafar Marg, barely 500 metres from the Feroz Shah Kotla ground, wears a deserted look these days. Usually, around this time of the year, it would be abuzz with IPL activity. On match days, the lane leading to the ground would be dotted with vendors selling shirts and caps, enterprising face-painters would paint fans’ faces in team colours for twenty bucks apiece, and a plethora of food carts would come up from nearby Old Delhi to do brisk business.

This year, however, a virus brought the world to its knees and left these vendors high and dry. Though the Indian Super League finished its season just before the lockdown (the final was played without fans), other such leagues face uncertainty. The big question is: If sports do resume without spectators, how massive will be the impact on costs and revenues? “Globally, the sports industry will take a massive hit,” said Mustafa Ghouse, CEO of JSW Sports, which owns teams in three of the domestic leagues. “There will be cuts in terms of spending, marketing, sponsorship; plans will change. Everyone will have to pivot on the commercial side of things to really come out of it.”

The Board of Control for Cricket in India is trying to get a window for the IPL in October-November; the T20I World Cup in October could be pushed to 2021 or 2022. “The IPL is 60 India games versus nine India games in a World Cup, given it reaches the finals,” said an insider. “While viewership of India games in an ICC event is higher, [for] non-India games [it] is really low. What would you choose?”

Other sports federations, meanwhile, await clarity from their respective international federations. Said Hiren Modi, group vice president, Ultimate Table Tennis and Chennaiyin FC: “The primary concern is safety of the players; people associated with the leagues would not like to put anyone in harm’s way.”

All the leagues are bracing for financial pain, including the cash-rich IPL. Among other issues, the absence of fans means there will not be any revenue from sales of tickets and official merchandise inside the stadiums. Team honchos have been using the lockdown to rework budgets and draw up plans B and C.

It will be survival of the fittest, said Prasad Mangipudi, executive director of SportzLive, which organises the Premier Badminton League. “You look at every risk or challenge as an opportunity,” he said. “A couple of leagues that can innovate or have deep pockets will survive; the rest will just wind up.” 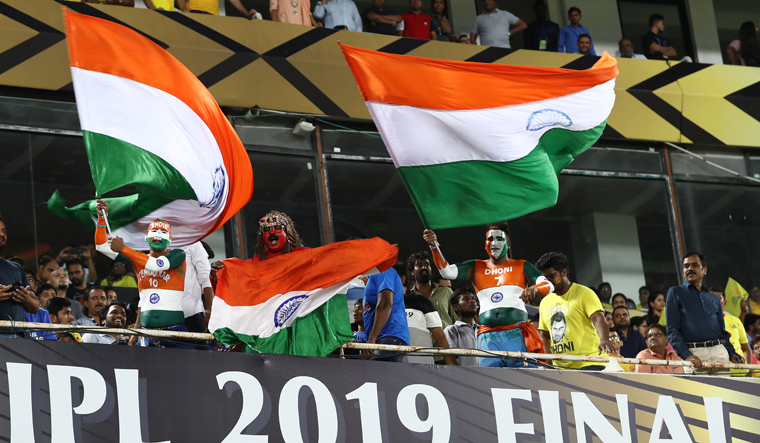 Stakeholders say that continuity of the leagues is essential for their survival, even if it means less or no revenue this year. Said Mangipudi: “I will look to find more sponsors, cut costs down to the last rupee. I will be looking at every aspect, from printing of banners and food to hospitality and stadium rentals. Players’ salary will take a hit. The average cost of each team is Rs2.2 crore to Rs2.5 crore; there will be a 30 to 40 per cent hit in revenue.” He added that he was even willing to go ahead without foreign players. “At least there will be continuity,” he said.

Another option, said Mangipudi, was the renegotiation of player contracts and licence fees with the Badminton Association of India. A change of format is also being looked at, depending on the availability of quality foreign players.

Not everyone, however, is keen to push ahead just yet. Modi, for instance, is concerned about the ISL going ahead without fans even though the Bundesliga, the La Liga, and the English Premier League are doing so. “For players, performing in front of fans matters,” he said. “Chennaiyin FC had a late run of success and reached the [2019] final, but our fans could not be part of our story. People talk about increase in viewership. Mahabharat and Ramayan recorded high TV ratings during lockdown, but where were advertisers?”

Other options being explored are the reduction of venues and the shifting of matches to smaller stadiums. Even the IPL is thinking of a city with multiple venues, like Mumbai, or playing the tournament in two or three cities, which reduces cost of television crews, and involves less travel and lower expenses.

For telecast rights of the IPL, Star Sports had paid the BCCI a massive Rs16,347.5 crore for five years. If the 2020 edition does not happen, the BCCI could lose about Rs4,000 crore.

Experts believe cricket, too, will have to start looking at non-regular sponsors and broadcasters may have to settle for cheaper ad rates. “I feel the economy will ride on domestic and retail brands,” said Mangipudi. “We will now get Rs40 lakh to Rs50 lakh from our associate partners who gave us Rs1.5 crore. Same will happen with the IPL, too.”

The Olympic sports and their stakeholders have additional challenges. “It is a strange situation,” said JSW Sports CEO Ghouse. “We plan for four years at a time. [We have to decide] what competitions we want to prioritise, at the same time not compromising on our athletes’ preparation for Tokyo. Some doubling down is required on that front, which we are working on.”

One league likely to be hurt less by the absence of foreign talent, or even fans, is the Pro Kabaddi League. The stars there are mostly Indian. Plus, it is a made-for-television sport; the TRPs and interest had made the official broadcaster start two seasons a year. “It has been an interesting growth for us in the past three seasons,” said Ghouse. “It (the league) took a massive leap last year. It will be disappointing if the league does not happen, but there is a lot more flexibility as we are not dependent on international boards or countries. [The] challenge is [that] it is a contact sport. The IOC (International Olympic Committee) has not come out with specific guidelines related to that. Gate receipts are not a big part of our revenue. Hopefully, we can pull it off in the latter half of the year.”