Art law in India: A warning to plagiarists 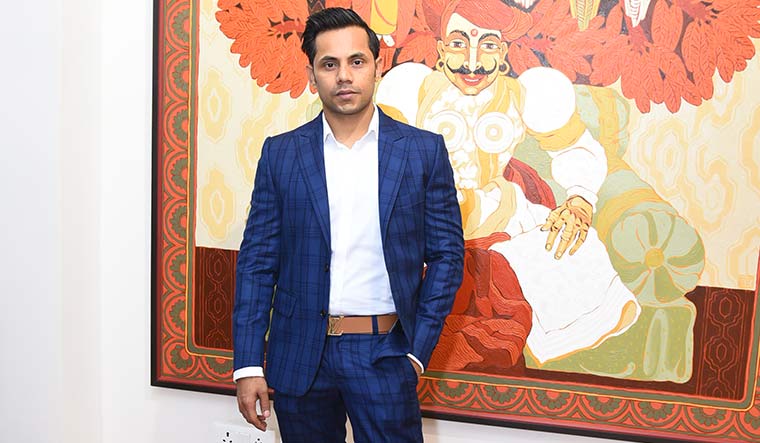 Fight for transparency: Art connoisseur Asif Kamal who sued Christie’s in 2015 for having allegedly put up a fake s.h. Raza for auction.

A few years ago, an Amrita Sher-Gil canvas was put up for sale. Lawyer Debottam Bose was asked by his client to assist with its purchase. The London-based lawyer flew in to see the work and inspect the original documents. It was certified as authentic by a well-known artist and a relative of Sher-Gil, and the paperwork appeared to be in order.

Bose was taken to the home of a well-known artist who was no more. His widow was brought in on a wheelchair. The painting was displayed, and the documents laid out on a table. Bose inspected the papers and was about to ask the widow how and when her husband had acquired the Sher-Gil, when he was given a letter on the late artist’s letterhead. The letter mentioned that the painting had been in his collection. It was, as is known in art circles, a ‘provenance letter’, which provides the chain of ownership.

On further investigation, Bose found that the letter was forged. The painting did not belong to the late artist. It was an ‘orphan work’, meaning it could have been a stolen work with forged papers.

“The investigation to establish both title and authenticity is important,” said Bose. “In this instance, we saved my client from embarrassment and also from spending a princely amount of money.”

The incident gives a sneak peek into the exciting world of art law, where the lawyer has to go far beyond iron-bound contracts and cut-and-dried statutes to act like a sleuth, a Sherlock Holmes if you may. The art lawyer has to be alert to signs, however slight, of the work being a fake or a forgery. And while he or she may or may not be an art connoisseur, it certainly helps to be interested in the arts.

It is a fairly new legal specialisation in India, spurred on by the boom in art business. Bose, recognised as India’s first art lawyer, said part of his job is very much investigative in nature, which involves inspecting the artwork personally and carrying out a thorough check of the authenticity and title—what they call ‘due diligence’ in legalese. 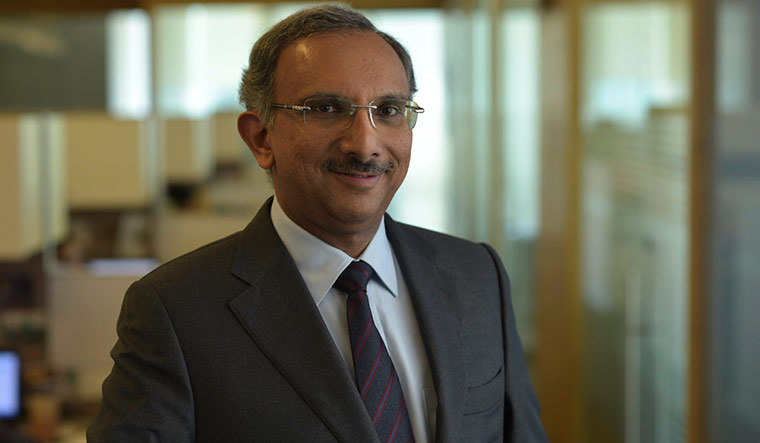 Anticipating a growth in demand, law firms are setting up teams of lawyers who cater to artists, gallerists, individual collectors, museums and trusts. The annual business in art is estimated to be around $2,000 crore, and paintings form a large part of it. Even during the pandemic, art worth around $900 crore was auctioned online. Sher-Gil’s ‘In the Ladies’ Enclosure’ (1938) was auctioned for $37.8 crore in July, making it the second-most expensive work of Indian art sold globally.

“The art law scene in India is evolving slowly as artists and patrons are becoming increasingly aware of the value of their art as an asset, and the rights attached to such art,” said Anand Desai, managing partner, DSK Legal, which launched its art law practice in 2020. “Art law is not just a single legislation, but traverses across various laws.”

Desai said the field is not yet at par with more developed practices such as corporate litigation or taxation laws, but will eventually become important because the value of art is only going to increase and will involve complex issues, including ownership, valuation, transfers, inheritance and taxation.

The genesis of art law is as fascinating as its practice. A need for legal expertise was felt in the aftermath of World War II, when restitution of artwork stolen by Nazis from museums and families in various European cities was carried out. An example is the story retold in the 2015 Helen Mirren-starrer Woman in Gold, a biopic depicting the legal battle waged by Maria Altmann, an elderly Jewish woman, and her lawyer Randy Schoenberg against the Austrian government. The duo fought to recover a Gustav Klimt painting of her aunt, snatched away from her family in Vienna by the Nazis. 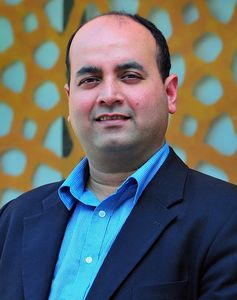 “While the focus on antiques and the great Indian masters is intact, a number of younger artists are now in the national and international spotlight,” said Rodney D. Ryder, founding partner, Scriboard. “The general excitement around Indian art has attracted lawyers as well. The range of issues is staggering from the creation of art, to contracts between buyers, sellers and galleries to issues in online auctions and internet art.”

The increased interest and business boom, however, has resulted in a proliferation of fakes. In 2014, a Swiss expert on fine arts had estimated that nearly 50 per cent of all artwork on the market is fake. Concurs Bose, saying that eight out of every 10 works that come to him are fake and the ninth involves some fraud such as the sellers not having the right to sell. He recounted the instance of an S.H. Raza painting that was accompanied by an authentication certificate and a photograph of the renowned painter with his work. A closer look at the photograph revealed that Raza’s hand was rather awkwardly holding the artwork. It was a case of superimposition and the artwork turned out to be fake.

Due diligence involves a thorough checking of documents, but lawyers say that there are other signs that indicate that a painting is fake. Like, the back of the canvas, the smell of paint, signs of efforts to artificially age a work or merely discrepancies in the seller’s story.

“The issue of fakes is a global problem and not just in India,” said DSK Legal partner Chandrima Mitra. “Every few years, you will come across incidents involving fake art being auctioned or sold. Sometimes, art assets without clear ownership title are sold. Buyers are still learning about these issues and how to navigate through them.”

There are other issues, too, such as injunctions by banks on sale of artwork by their owners, which, for obvious reasons, are kept under wraps by the sellers. Fortis promoters Malvinder Singh and Shivinder Singh were accused by whistle-blowers of having violated the Delhi High Court’s order by selling assets that included artwork by Souza, Raza, Husain, V.S. Gaitonde, Ram Kumar and Nicholas Roerich.

According to Subhash Bhutoria, partner designate, L&L Partners, one need not be a fine arts expert, but must have a reasonably good knowledge about different stakeholders and art forms. Advice is offered on matters such as proper documentation, valuation, authentication, insurance, commissioning and loaning of artwork, tax matters and inheritance. Disputes include divergence of views on authenticity or provenance, issues with regard to bidding, or insurance and legal action against sale of fakes.

Most disputes, lawyers say, are dealt through alternative dispute resolution (ADR) mechanism since the people involved are very often eminent personalities who want matters to be handled discreetly. In the art domain, said Bhutoria, transactions and even disputes are often personal and emotional and lawyers can create a fine balance of rights, laws and equity.

Dubai-based businessman and art connoisseur Asif Kamal pointed towards the lack of transparency in art business in India as one of the main pitfalls for art lawyers here. He spoke about monopolies operating that do not allow an objective authentication or pricing of artworks.

Kamal said that he had sued Christie’s in 2015 for having allegedly put up a fake Raza for auction. The auction house had vehemently denied the allegation. “The authenticity of an artwork changes from gallery to gallery, auction to auction,” said Kamal. “One wrong painting can’t be right if sold by a monopoly player. Similarly, one right painting can’t be wrong if sold by a small-time dealer or gallery. It was on this very issue that I fought Christie’s in court.”

Lawyers raise the issue about the entrenched establishment not allowing artists their right to royalty. According to Ryder, while the copyright law covers sale of artworks within the copyright period—ensuring that a percentage is paid to the artist so long as the price exceeds $10,000— there has so far been no case in India to demand the same.

Another issue highlighted by lawyers is the general lack of awareness about art law as an expertise and a requirement among stakeholders. Renu Modi, owner of Gallery Espace, said that she has so far relied on advice from lawyer friends informally, even as the documents are drawn up on legal stamp paper. While she believes art law is yet to become an integral aspect of art business, “it could help in making art business better organised” and protect the rights of artists and other stakeholders.

The exciting world of art law beckons, and India is only just waking up to it.