Artist Tania Bruguera on dissent, freedom of expression in Cuba 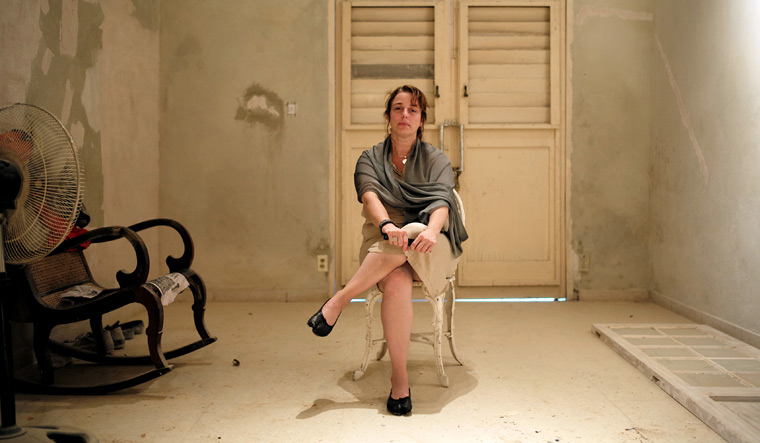 On July 20, Cuban installation and performance artist Tania Bruguera, 53, was arrested and taken to Villa Marista, a Cuban state security prison for political prisoners. Bruguera was interrogated and released after 11 hours, with an injunction to stay at home. She is facing three charges, including plotting against the government through protests and performance.

Ten days earlier, on July 11, thousands of Cubans had taken to the streets, chanting “freedom” and demanding President Miguel Diaz-Canel’s resignation. Those were Cuba’s first protests since the fall of the Soviet Union in 1991. The protests were fuelled by dissatisfaction over rising Covid-19 numbers and Cuba’s shrinking economy; the Cuban economy fell by 10.9 per cent last year. Diaz-Canel, who was named first secretary of the Communist Party of Cuba in April, said the coverage of the unrest in Cuba was a dissemination of “false images” . “What the world is seeing of Cuba is a lie,” Diaz-Canel tweeted. “Stop the lies, infamy and hatred. #Cuba is deeply allergic to hatred. And it will never be a land of hatred! Nothing good is built out of hatred. Hate robs us of time to love and even love itself. TO #Cuba, #Putyourheart.” He was responding particularly to the videos on social media of the unrest and footage of the police using violence to disperse protesters.

As of August 15, Covid-19 cases in Cuba have crossed the five-lakh mark. The spike in cases is overwhelming health care facilities. The country with a population of about 1.2 crore has fully vaccinated 30 lakh, all with home-grown vaccines.

As for Bruguera, she faces charges of organising a demonstration on November 27, 2020, with the intent to overthrow the Cuban government; collaborating with artist Hamlet Lavastida on anti-government demonstrations and performances; and planning a meeting with the National Democratic Institute, a worldwide pro-democracy nonprofit. She has been staying low since the injunction. But, this is not the first time she has been detained. In 2014, Bruguera attempted to recreate a piece that invited anyone to speak on stage—and in the end they were taken away by actors in military uniforms.

In 2018, she was detained for organising a sit-in with other artists against decree 349, which would limit artistic freedom. In December 2020, she was detained after she took part in a protest over curbs on artistic freedom. This time, however, she is more wary. She has not been active on any social media platform and has even stayed away from WhatsApp. If Bruguera is found guilty, she could be sentenced to 30 years in prison. It is against this backdrop that she spoke to THE WEEK. To stay true to Bruguera’s voice, we are carrying excerpts from the conversation in first person:

The government of Cuba recognises artists, not artistic ideology. A person or an artist cannot criticise what the government has done; any criticism is viewed as a threat to the government. For example, now I cannot showcase any of my work. Cubans, on July 11, have spoken very clearly. Cuban citizens, mainly youngsters are not happy with the decisions of Miguel Diaz-Canel. He is still making decisions based on Raul Castro’s orders or that is what it seems like. Diaz-Canel has no political pedigree.

At least 600 people arrested at the protests (on July 11) are being detained without proper trial. The authorities made the arrests indiscriminately. Even minors are being detained. People are starving as American dollars needed to buy the essentials are not as accessible. The pandemic has worsened the situation, several people have lost their livelihoods and the propositions being made by Diaz-Canel seem to be benefiting only the privileged.

Many unhappy citizens are afraid to comment on or post material related to the protests, or express their views on the government over the fear of being detained. Freedom of press has been long dead in Cuba, and people are now under pressure to remain quiet about any atrocities they might face. The police have beaten up several of the detained minors badly. But, their mothers cannot raise this issue with the government—everyone has been silenced.

Currently, the situation may seem calm, but it is really tense. Activists are seeking the release of detainees. The government is promoting fake news to create a sense of normalcy or to discredit the voices that are being raised. The national news is a big lie. They rarely showcase any critical voices and they never broadcast videos of the protests. They are showing only neutral material or sports news. If the government promotes fake news, then people will eye the videos of the protests with suspicion, which is what the government wants. 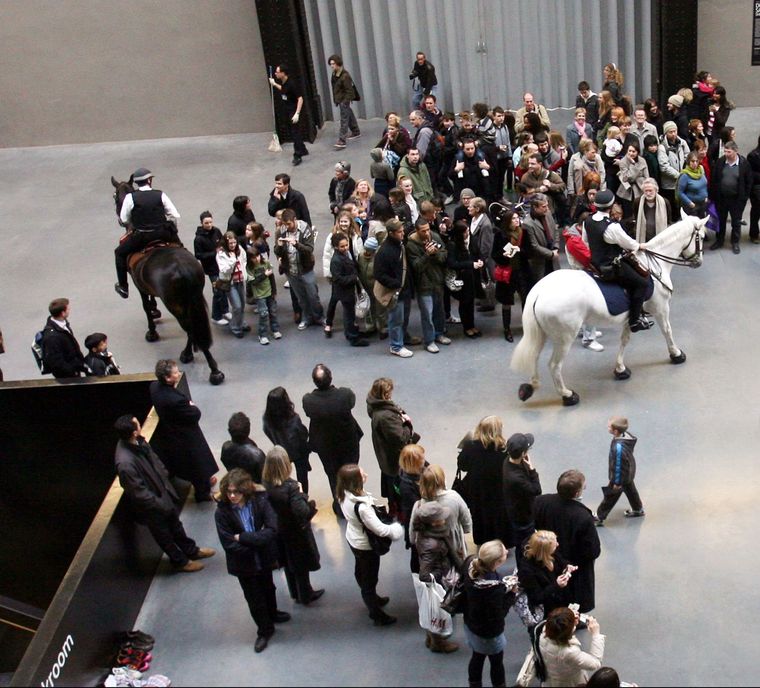 There is a video that shows seven policemen beating up an underage boy. But, the people are scared to share it. Right now, an average Cuban citizen feels hungry, oppressed, neglected and does not have any hope.

Of late, even foreign news agencies in Cuba are being pressured to exclude voices that are critical of the government.

The detainees are being denied trial saying that people cannot gather because of Covid-19. On the other hand, however, Diaz-Canel held a mass rally just two days after the protests. He himself violated the Covid-19 protocols. Also, on the island where the protest took place, a 1pm curfew was imposed. This is irrational. The only reason could be that the government is afraid of another protest.

Diaz-Canel could have charted a way to democracy for Cuba, he could have made history. But instead, he chooses to be a president who crushes the people. People are really desperate and want to somehow leave Cuba. Strangely, the government, too, wants people to leave the country. This has been happening over the years. When a problem arises, the government makes it worse and then opens the borders, so that there is a release of sorts.