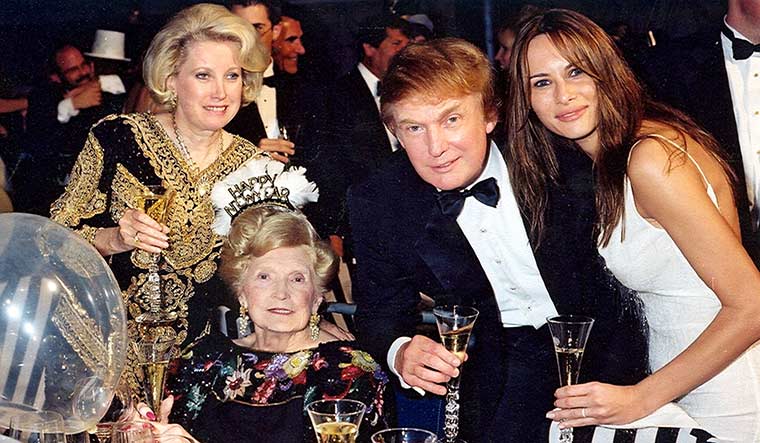 There are no photos of her in the public domain, except the slick-shot on the back of her controversial book on President Donald Trump—Too Much and Never Enough: How My Family Created the World’s Most Dangerous Man—which has already earned record sales. Mary L. Trump has chosen to spend her life flying below the radar; her celebrity real-estate name only pops up when she signs a cheque. The relationship between her and the rest of the Trump clan is strained. She and her brother took the rest of the family to court over their grandfather’s will. Publishing the book, where she spills Trump family secrets, also took her to court against her family.

For years, she has remained almost invisible. Two years ago, however, she did become the anonymous source for the longest expose against Donald Trump—on how the wealth was acquired. Her book has already gone into several print runs in America. Its publication was not easy as the president tried his best to block it. Unlike the other books on the Trumps, this one is personal, scathing and deeply disturbing.

It makes for grim, even disturbing reading, offering a ringside view of a dysfunctional First Family. Mary believes her uncle is a “narcissist’, and her grandfather Fred Trump a sociopath. Cruelty is common and kindness is considered a weakness in the family. She writes about a time she wakes up to find her father aiming a rifle at her mother for fun. Fred humiliated the husband of her aunt—Maryanne Trump Barry, Donald Trump’s sister—by offering a job as a parking lot attendant when the couple went broke.

Mary’s father, who turned into an alcoholic, was also bullied by Fred. Her grandmother was cold; her aunt Elizabeth once kept a watch from her because she felt it was too grown up for her. At Christmas, she was once gifted a cheap three-pack underwear.

When her father was dying, Donald Trump went out to see a movie. Not surprisingly, he once passed a comment on her when she wore a bikini. 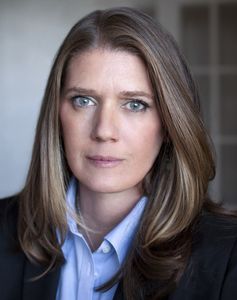 In an exclusive interview over Skype, Mary gives an insider perspective of the Trump family, and its role in creating the psyche of the president. Edited excerpts:

It must have been a hard book for you to write. You refer to your grandfather as a sociopath.

Actually, that was not hard. Given the way he treated his children and his grandchildren, I felt no responsibility to protect him from his own horrible deeds. On the other hand, the rest of it was quite hard. I could not write about Donald without writing about everything else. The only way to understand him was to put him in the context of his family and his childhood, and what that experience was growing up.

You talk about him being the most dangerous person in the world. How important it is for the America, and the world, to recognise it?

If he did not have the position that he currently holds and all the powers that come with that position, he would not have been dangerous to anybody but himself and the people around him. But he has shown himself perfectly willing to destroy, if not weaken, alliances this country (the US) has built up for decades. He has unilaterally (ripped) up treaties that professionals have spent years crafting.

It is not just the sheer power, in terms of nuclear weapons—which also is terrifying—it is the other ways (in which) America’s standing in the world has been diminished. Four years ago, I knew it was going to be bad. But I did not understand, nor did many (other) people, just how enabled he would be by the other people in the government.

There has been no efforts to rein him in or moderate his behaviour. Exactly that I was thinking of when I came up with the title of the book.

You wrote that Donald Trump was enabled by the Republican Party. This mirrors what happened in your family. Why do you think this is happening? 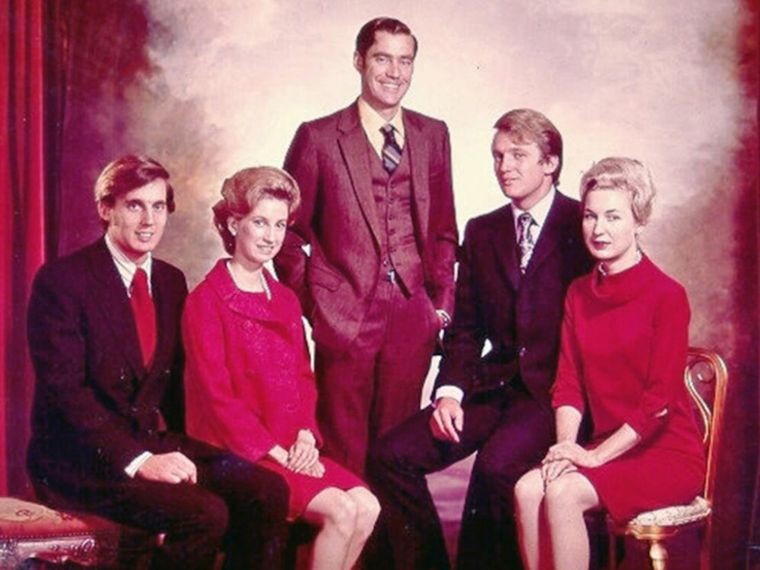 Yes, they did. It is really striking. In fact, when I started writing the book, one of the things I found most mind-boggling was the thin line between Donald’s treatment in my family to his treatment in the Republican Party. I cannot answer the question “why”. That remains a mystery. But he remains to this day protected by money, power and protection: when he was younger, it was my grandfather’s; now, it is his power, the US government’s money and all the people surrounding him who completely let him do whatever he wants without any accountability and push-back, whatsoever. It is extremely dangerous.

Do you think it is, as you put it, because of his superficial charm? Or, is it because he is a bully?

I think it is a little hard for me to wrap my head around it. There are people in the world who are weaker than he is who are susceptible to his charm, which is extremely superficial. He has no sense of loyalty to other people; he only requires it from them. But it is quite mystifying that people admire him, or see him as a strong person.

The book has an episode, quoting your aunt Maryanne, where you claim Donald Trump sent in papers to be signed by his father, who had dementia, to swipe all the money.

It was not just to swipe money. It was to change my grandfather’s will, so that Donald would be completely in charge of the estate, (and) my aunts and uncles would be entirely dependent on him. It was a very bold ploy. He almost got away with it. My grandfather was not faring well at the time. He just happened to have a relatively lucid day, and he knew something was suspicious about it. But he could not tell what it was. He ended up telling my grandmother who ended up telling my aunt Maryanne, who was a lawyer. When a colleague of hers looked into it, they realised what Donald had tried to do.

You wrote that while your father was dying in the hospital, Donald Trump went to see a movie.

Yes, it is true. I cannot explain it, because it is so heartless and cold. But it happened.

Can you explain why no one from the family was there in the hospital, when they knew he was dying. How do you reconcile with it?

I do not. It is by definition unforgivable. But it is because my grandfather, at that point, had entirely given up on my father. There was no reason for him, it would be a waste of his time, to go to the hospital. My grandmother (always) did whatever my grandfather (expected of her). As for Donald, waiting around by the phone would have been boring, so he went to the movies.

Can you explain Donald Trump’s relationship with his mother. This, you write, is at the heart of his whole abandonment issue. You also quote your grandmother saying she was relieved when he was sent to military school.

When he was two and a half years old, my grandmother had become ill and essentially unavailable for him for about a year. He never recovered from that sense of abandonment. My grandfather was the only adult who was in a position to fill my grandmother’s absence, which he was incapable of doing because he was a sociopath. Donald really suffered. My grandmother was never really able to heal the rift between them. Donald, as a consequence, developed all sorts of defence mechanisms from those feelings of abandonment, loneliness and not having been loved. So, by the time he was a teenager, he was a bully, he was acting out. He did not listen to my grandmother. I think the fact that she let him go to boarding school, without putting up a fight to keep him home, was for him the final act of betrayal.

How does that abandonment play out right now, especially in front of millions?

I think it explains, in large parts, his need for constant attention. As if he can make up the losses in the past, which obviously you cannot do. He is filling up this void, left by both my grandparents, with adulation and media attention.

Has he ever talked up about India? His casino was called Taj Mahal.

No. Never. I did not know [that] he had been there before.

Donald Trump’s dealing with other countries has been called “transactional”. Do you think it is your grandfather’s attitude that shaped Donald Trump’s vision?

In my family, everything is a zero-sum game. If you were not winning, you were losing. The same thing applies to money. The more money you had, the more you [were] worth in every sense of the word. Donald is now in this position, where he views the US treasury as an extension of his own wealth. He often talks about saving money, like that is the point of NATO [The North Atlantic Treaty Organisation]. I think it absolutely has a negative impact on how he approaches other countries.

One attribute you think that makes him dangerous, that the world does not know.

I do not think there is anything we do not really know about. He is pretty transparently pathological, if you will. The most dangerous thing about him? It is hard to choose. I would pick between his impulsiveness, but also his malleability. It is extremely easy for smarter, more powerful men to manipulate Donald into doing what they (want him to do). 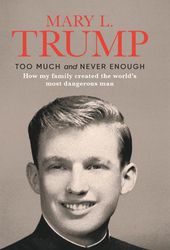 Too Much and Never Enough: How my family created the world’s most dangerous man
Author: Mary L. Trump
Publisher: Simon & Schuster