Some of India’s best curators on changing art landscape

Market does tend to influence what a gallery showcases 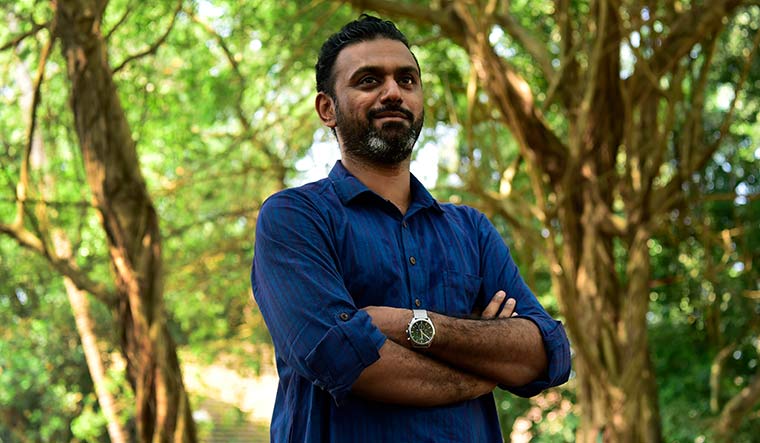 In 2010, Bhavna Kakar, the gallerist behind Latitude 28 in Delhi, launched the first issue of an art and design magazine called TAKE on Art. She distributed copies to a few friends and colleagues at an after-party, but the recipients were bemused to see 100 pages left blank. Was there a mistake in the printing? Did Kakar not get enough material to publish? They were soon enlightened about her intention: She wanted to get ideas from everyone on what to fill the pages with. Soon, people wrote in with a bevy of ideas, articles and views on fashion, art, film and culture.

It was a dynamic way of launching a magazine. And that has always been Kakar’s modus operandi, even while starting her gallery that year, an exercise fraught with risks, coming as it did soon after the economic crisis of 2008-09. But she was bold enough to try, because she was certain there was a need for radical experimentation in art, and for a space where commercial interests did not dominate and a curator’s role was not restricted to just showcasing artists. Today, Latitude 28 is one of the favoured destinations for art lovers in Delhi.

Often, it is difficult to strike a balance between what the artists and the audience wants, says Kakar. And the market does tend to influence what a gallery showcases. “For example, if photography is doing well, and if it is finding a larger audience among art lovers, then gallery owners will look to showcase photography exhibitions,” says Kakar, who adds that Indian art is no longer emulating western trends, but has found its own identity. There was a time when Indian artists went abroad to learn modern art, inspired by Picasso and other impressionists. But today, they do not do that anymore. Although they do keep up with current trends in the art world through exhibitions happening world-wide, like the Venice Biennale and Documenta in Germany. 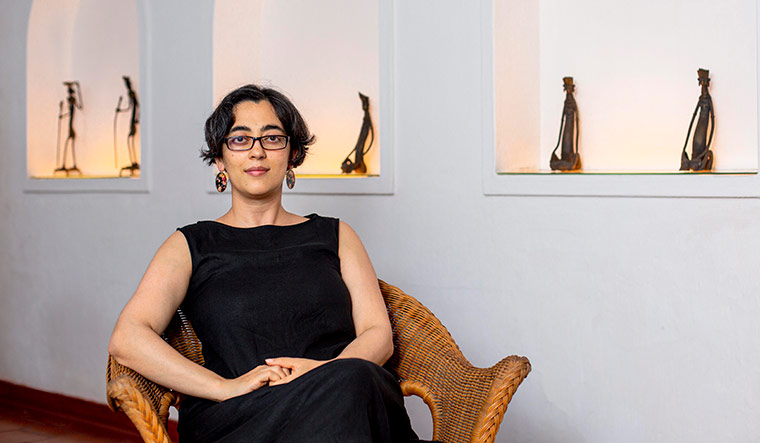 According to Premjish Achari, a Delhi-based curator and writer who currently teaches art history and theory at Shiv Nadar University, curation in India really came of age in the 1990s, as opposed to the west where a curator became the star figure in the 1970s. It took off in India especially after the market boom of the 2000s. But those days, it was all about thematic curation, where you picked a theme and included artists whose work fit in. The focus was on organising and selling artworks, and there was less emphasis on reflective or critical curation. It is only in the last 10 years or so that exhibitions emerged as a critical platform to ask important questions on caste, sexuality and other disparities. Now, there are interactive strategies and collaborations with diverse experts from other fields. It is no longer about just putting up paintings or sculptures. The scope of art has expanded to include poetry recitals, workshops and cultural performances.

“I usually avoid themes in the exhibitions I curate,” he says. “I ask larger, reflective questions with political, social and historical implications. Going by themes is easy. Instead, I use exhibitions as a research platform. For example, I might explore a question on the relevance of paintings―or image-making with your hands―at this juncture in history when so much of art is digital.” 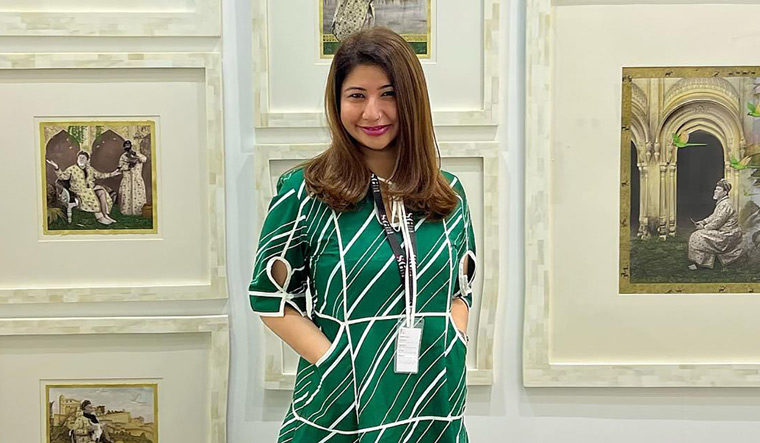 He is also one of the curators of the students’ biennale at the Kochi-Muziris Biennale this year, which is a whole different game according to him. “The main difference is scale,” he says. “You have to think about logistics, and about customs and clearance of foreign artworks. Things are manageable in the small-scale format, but for a biennale, the responsibility goes beyond display. It is more about event management. You have to worry about day-to-day operations―about the volunteers needed, of keeping the venue clean, and a host of other issues.”

Shubigi Rao, the curator of the main biennale, agrees. One of her priorities was to give voice to subaltern histories and stories that were not given enough recognition globally. “If you have a modicum of power as the curator of a biennale of this scale and size, the least you can do is to make space for people who do not get a chance to be heard or seen. So, it is not like I did anything special here. All I have done is what should be the norm.” A challenge she faced was in the positioning of exhibits. “It was very clear to me that there should be a flow between the works. There were massive limitations of access to the venue, but despite that, you can really make things sort of speak to each other….” 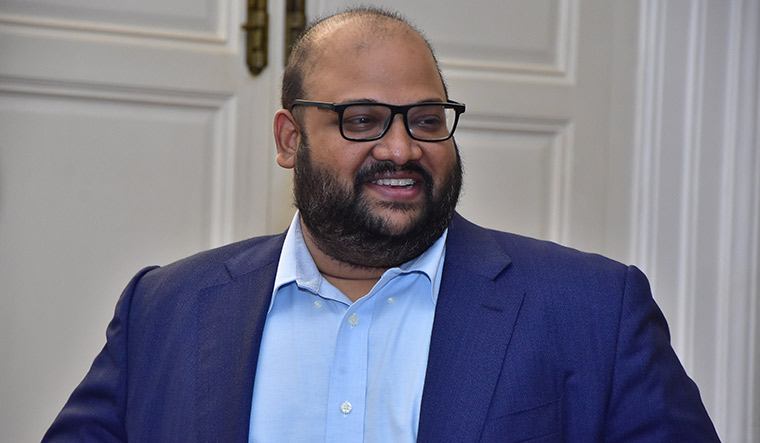 While traditional art buyers remain the primary force driving the market, the secondary sales through auctions are also substantial. “The sales [from auctions] in 2022 was around Rs1,500 crore in India,” says Ashwin R. Rajagopalan of Ashvita’s Art Gallery in Chennai. According to him, good curation is like pairing wine and cheese. It is a subtle art that calls for a discerning palate. He has to choose the work of artists keeping in mind the taste of the audience, while at the same time not compromising on the standard of art displayed.

And it is not just the larger questions of art that occupy these curators. “Curation is a very uncertain job,” says Achari. “It does not happen every month. There is no financial stability and payments due us are often delayed. It also depends on what the institution can offer, the experience and star value of the curator, and the economic or cultural value of a particular exhibition. Another problem is that there is no pedagogic training for curators in India. We have such a long history of art, yet we have rarely thought about a full-fledged course in art curation. There is a dire need to nurture the eco-system.”

―With Nirmal Jovial and Anjuly Mathai