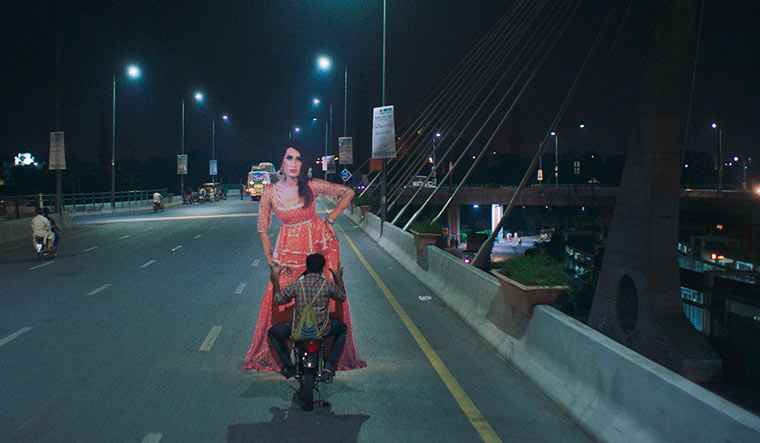 A still from Joyland

Anaïs Nin, one of the world’s most prolific diarists, once ruminated on the elusive nature of joy in 1939. “Will I ever reach joy?” she asks in Mirages: The Unexpurgated Diary of Anaïs Nin. “It hides behind the turning merry-go-round of the travelling circus. As soon as I approach it, it is no longer joy. Joy is a foam, an illumination.”

In the Pakistani feature film Joyland, the country’s official entry for best international feature film at the Oscars next year, the “merry-go-round of the travelling circus” always offers that moment of deliverance. For sisters-in-law Nucchi and Mumtaz, the Joyland amusement park (from where the film derives its name) with its wild, fairground rides is an escape from the burden of duties and expectations in a patriarchal household. Despite the Oscar buzz and the global applause, Joyland is banned in parts of Pakistan for promoting a “gay agenda”, as alleged by political parties and religious hardliners there. But the film is bravely marching on to find more and more audiences.

Joyland is set in the heart of the metropolitan yet conservative city of Lahore. The Ranas live in the Gawalmandi neighbourhood, and are a lower middle-class joint family comprising the old patriarch, the elder son and a pregnant wife, Nucchi, with three daughters, and the youngest son Haider and his wife, Mumtaz. As the Ranas eagerly await the birth of a baby boy to continue their family line, Haider secretly takes up a job as a background dancer at an erotic theatre where he is drawn to an ambitious trans starlet, Biba, played brilliantly by Alina Khan―a 24-year-old transgender actor. Slowly yet suddenly, Haider and Biba are engulfed in a secret summer romance which surreptitiously takes over his home, unravelling the dichotomy between desire and morality for the entire Rana family. 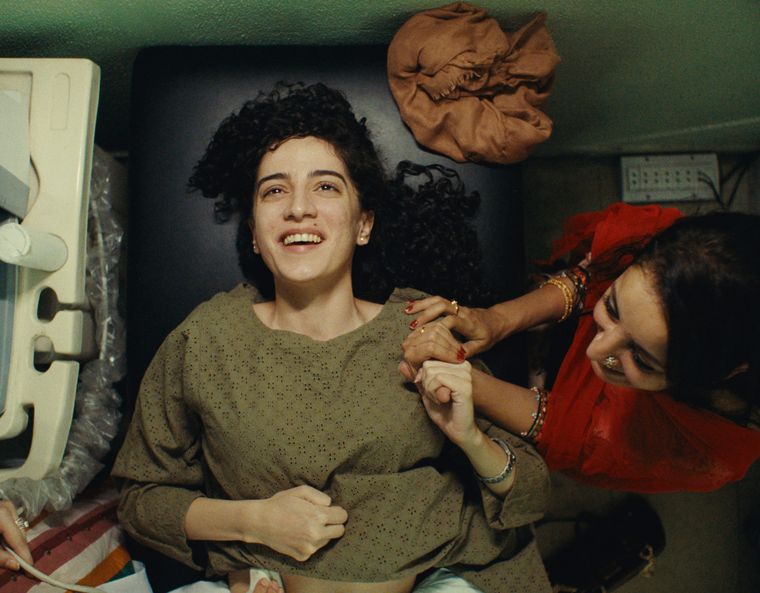 Forbidden love: A still from the film.

The film had its world premiere at Cannes this year in the ‘Un Certain Regard’ category, the first-ever Pakistani film to do so, and went on to win the Jury Prize and Queer Palm awards at the festival. The powerful film on gender and generational identities―director Saim Sadiq’s debut feature―luminously renders onscreen a vibrant, summer-drenched Lahore in breathtaking strokes of orange and yellow. Having made all the right noises at major festivals (with the official poster painted by none other than the renowned Pakistani-American artist, Salman Toor) the film is being seen as a surefire Oscar contender. Barring the controversial reception in its own country, the film represents a moment of creative ferment in Pakistani cinema, which is finding a global resonance. OTT outings like Churails (2020) and Cake (2018) had already set the ball rolling. But films like Kamli and The Legend of Maula Jatt (the highest grossing Punjabi film globally, touted as a blend of Games of Thrones and Gladiator) along with Joyland truly make 2022 a standout year for Pakistani cinema. 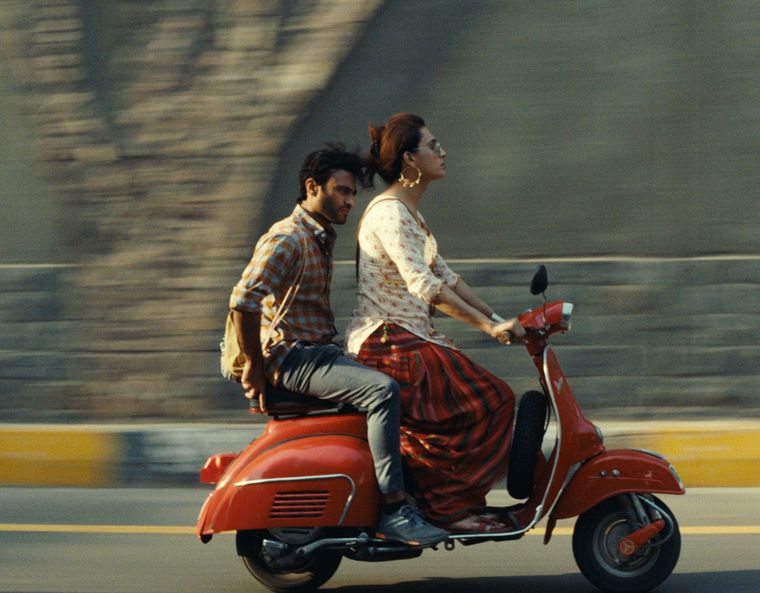 A still from the film.

After suffering several cuts by the censor board in Pakistan, where it was initially flagged for its “highly objectionable material”, the film was readying for a country-wide theatrical release on November 18. But eventually it was not allowed to release in the Punjab province. The ban was reversed only in places like Sindh and the federal territory. How does the Oscar nomination get endangered with an unstable acceptance in the home country? Apoorva Guru Charan, co-producer of Joyland, says they will qualify the film from an arthouse cinema in France, where, as per official Academy rules, it will have to have a seven-day theatrical run. The film had its South Asia premiere at the Dharamshala International Film Festival (DIFF) in McLeod Ganj on November 5. Long, snaking queues and scenes of jostling to enter the Tibetan Institute of Performing Arts (TIPA) auditorium were promptly shared on Twitter. So much so that DIFF had to hold a second screening of Joyland on popular demand. 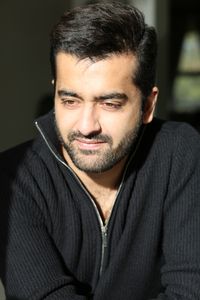 Despite setbacks, Guru Charan, who started her career as a digital producer on series such as Asia’s Got Talent and X Factor Indonesia, is hoping that 2022 will be the year that the Pakistani film industry will open up to participation of more people around the world and create art which looks and feels truly global. “I am not a Pakistani,” says the Los Angeles-based producer. “I have an Indian and an American identity. And when somebody says Pakistani cinema to me, I actually don’t really have a frame of reference. And I think that changed a lot this year, and we are starting to be able to define the elements of Pakistani cinema.”

Joyland is born out of Sadiq’s short film Darling (2019), which features Alina Khan as an aspiring dancer struggling to find a spot as the lead in an erotic dance theatre company in Lahore. In Joyland, Alina is already a sought-after figure in the same company with her own show commanding a troupe of dancers. Darling was the first Pakistani film to premiere at the 76th Venice Film Festival, where it won the Orrizonti Prize for best short film. The larger-than-life character of Alina in Joyland is aptly symbolised in her giant cutout poster, all decked like a diva, being hauled across the blazing night sky of Lahore on a motor bike.

The film, seen through the eyes of Haider, has all the characters trapped in an oppressive system. “I have lived with the story of Joyland for a very long time. Today, when I look back, I realise that this entirely fictional yet emotionally autobiographical story came to my young adult brain like a gift. It became a means of investigating my own place as a young man who was never man enough for a patriarchal society,” says Sadiq, whose use of metaphors and silence in the film is a masterclass in measured storytelling. The afterglow will have audiences pondering over the many images and gestures the characters enact to vocalise their sadness and the yearning for a joy that always seems to reside elsewhere. Whether in the slaughter of the lamb, the tacky twinkling lights in Alina’s chamber, the persistent reach for the paper fan on the wall or in Mumtaz’s heartbreakingly electric gaze.