Why laptops with foldable screens are the future

Foldable laptops have many advantages over the traditional clamshell ones 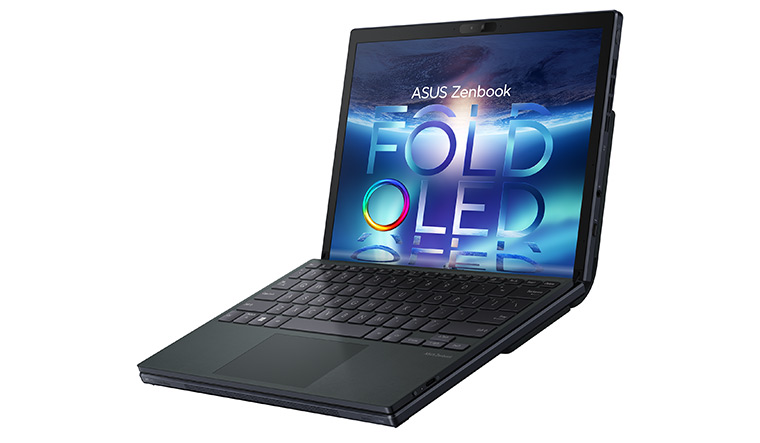 Foldable phones seem to have well and truly arrived with Samsung releasing two models every year and almost all major handset makers having either a model in the segment or plans for one. Motorola, Huawei, Oppo, Vivo, Xiaomi, Microsoft and TCL have launched at least one foldable phone, while Apple is rumoured to be making one.

Interestingly, a similar shift might have already begun among laptops as well. Laptops have not changed much in their form in the past three decades. The only exception was the advent of the touchscreen, which triggered the ‘convertibles’ revolution a few years ago. These laptops with 360-degree hinges now account for a significant chunk of the sales. A foldable laptop was clearly the next logical step in the evolution.

Lenovo launched the world’s first foldable laptop, the ThinkPad X1 Fold, in 2020. The 13-inch device could be used like a large tablet when it is fully unfolded, or propped up on the easel stand to be used with a keyboard, or folded up 90 degrees with the bottom half as a touch keyboard. Though not exactly a fully baked product, especially because of the limitations of the software, it portended the future of laptops by illustrating the many use cases the form factor facilitated. 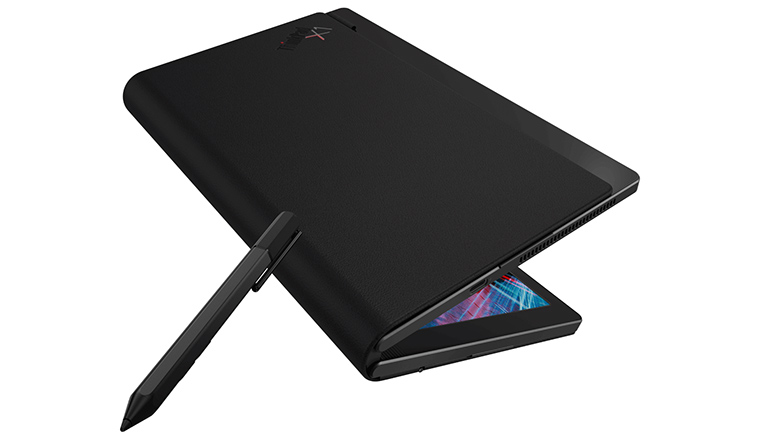 That foldable laptops are here to stay became more evident than ever when Lenovo released the second iteration of the ThinkPad X1 Fold and Asus released its first foldable, the Zenbook 17 Fold, almost at the same time in August.

A foldable laptop has many advantages over the traditional clamshell ones. They are easier to carry and are more versatile. They are also excellent productivity tools, as they can be a book, a clamshell and a tablet at once.

So, are they ready for consumers? They are almost there. At the moment, foldable laptops are very expensive, and the prices might not justify the features and convenience they offer. They are also constrained by the limitations of the operating system. Windows is not yet fully ready for foldable laptops. But it is only a matter of time, and foldables, without doubt, are the future of laptops.