Dulquer was insecure about the constant comparison with superstar dad Mammootty 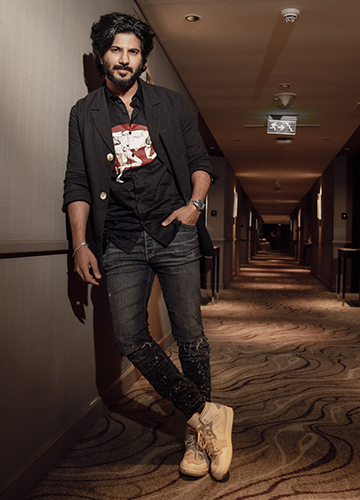 Actor Dulquer Salmaan makes it a point to read almost every review of his films. Some matter, most do not. Having spent 10 years across Tollywood, Mollywood, Kollywood and Bollywood, he has learnt to take “unnecessary negative criticism” with a pinch of salt. “Time and experience teach you that. To be secure in your own skin and drown out the noise of hate and envy,” he says. That is why the moment he heard the script of Chup: The Revenge of the Artist, his upcoming film directed by renowned filmmaker R. Balki, he was immediately taken in. Chup, as its trailer suggests, is about a serial killer who murders film critics and leaves a star on their foreheads as his mark of revenge. Salmaan was blown by the originality of the idea and the depth of the narrative. The reason for saying yes to Chup was also personal in a way. There were moments when the amount of “filth” coming his way almost became too much to take. “It is strange... if you are doing well and you grow, there is a certain level of hate that grows with you. They told me you cannot act, you should not be an actor, just quit, and things like that,” says Salmaan. And so, this film, in a way, became a vehicle to vent his anger against the naysayers.

“But professionally, I have grown in ways even I could not have imagined,” he says. We are seated at a five-star hotel in suburban Mumbai and Salmaan, dressed in ripped denims and a printed black T-shirt, looks dapper. His strapping bodyguard, who is over six feet tall, remains standing behind Salmaan throughout the interview, once handing him a cup of coffee. “I am very grateful for the opportunities I got,” says Salmaan. “I think I have become much more secure in my own skin now. I was very insecure earlier, especially of this constant comparison of my craft with that of my father’s. So that used to affect me, but now having worked across industries with offers pouring in from some of the best filmmakers, I am more at ease. My acting has evolved, too. It is a little less inhibited.” 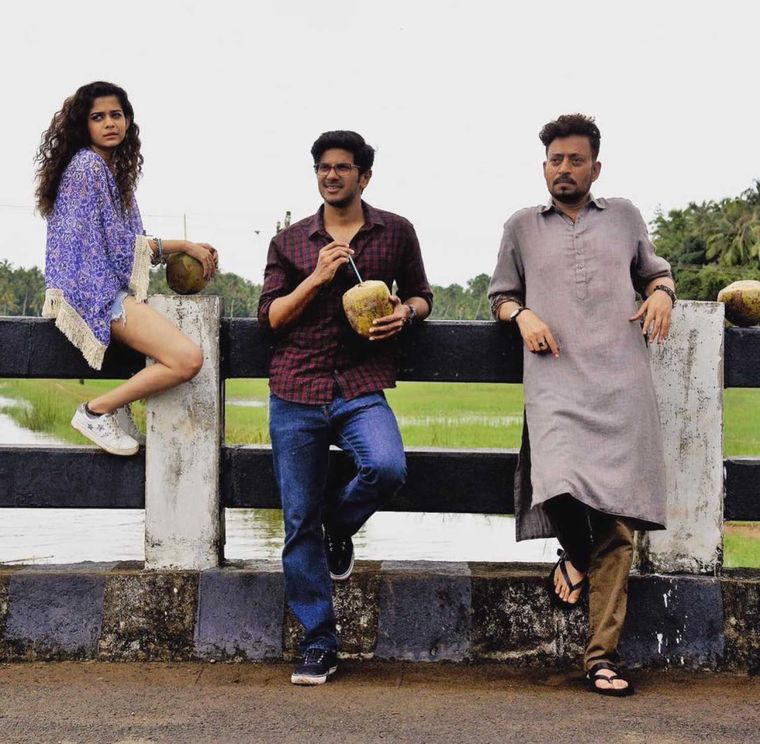 Love is in the air: Dulquer Salmaan in Karwaan.

Being the son of Malayalam superstar Mammootty is not easy. But father and son hardly exchange notes anymore. “His not saying much is very helpful for me,” Salmaan says with a chuckle. “I get to make my own choices and mistakes and learn from them. Sadly, even today when my films work, people think my father must have selected the script.” But there is a lot of difference in the way of functioning of father and son. Salmaan’s cinema is far removed from the high-on-action, blockbuster films of his father’s. “My kind of films are those that appeal to the youth,” he says. “But I am getting older, so I would want to tell the stories relevant to my time and age. I am also open to trying out different genres and roles. I have never chased being a superstar like Mammootty. From the beginning of my career people have been offering me these commercial, star vehicle films, but I knew I was not entitled to it. Whatever little stardom I have found has been by not chasing superstardom.” 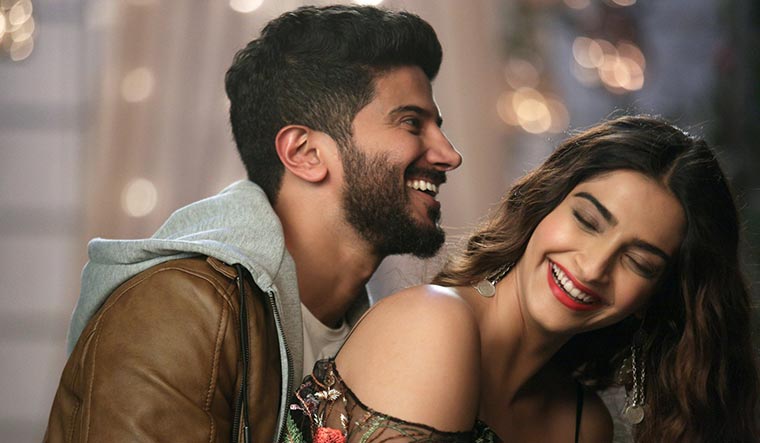 Unlike Mammootty, who continues to be a sensation in Malayalam cinema, Salmaan carved out his niche by exploring multiple film industries and emerging as the champion of love stories. His latest, Telugu film Sita Ramam that released in August, is an example. In the character of Ram who is on a journey to find his Sita, Salmaan brings out a charming and poetic old-world romance. The film was loved by audiences and critics alike. But Salmaan says he will not repeat this genre anytime soon as he is itching to take up diverse roles that feed his hunger for experimentation. “I am so done with this chocolate boy image,” he says. “I hate that word... also, I am getting older now and am no more a boy. That term comes with a shelf life and I do not want to depend on it too much. It is better to quit while I am ahead.” 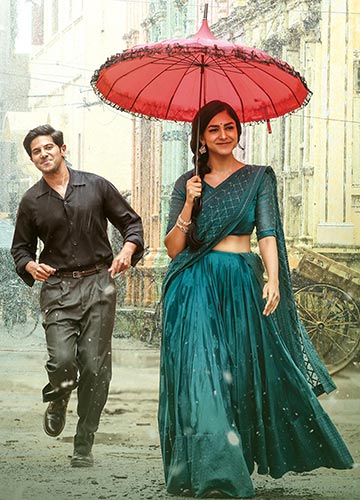 Most of his films in recent times—Hey Sinamika, Vaan and Kannum Kannum Kollaiyadithaal—have been rom-coms. This is also the reason why Chup is close to his heart as it offers a “break from monotony”. Salmaan made his Bollywood debut with Karwaan (2018), and followed it up with The Zoya Factor (2019), in which he played the captain of the Indian cricket team. Chup is his third Hindi film and second release this year. “To me, the most important aspect is the team I am working with. The Hindi film industry, I feel, is the most organised, their systems are a lot more international in terms of how you schedule things and the preps. The shoot schedules are handed to you beforehand, unlike in the south, where, at times, the dialogues are written on the sets. I would love for these things to change in the south.”

As someone who is a keen observer and consumer of “good cinema”, Salmaan feels that the recent spate of failures in Bollywood—right from Samrat Prithviraj to Laal Singh Chaddha and Cuttputlli—is the result of an alarming disconnect of Bollywood filmmakers with their audiences. “The correction needs to happen and it will happen. Possibly the scripts are not up to the mark and the audience always knows what it wants to watch,” he says. “Also, Bollywood is a big industry and the time it takes to make a film here is much longer than in the south. In Malayalam, we shoot films very quickly—in 55 to 100 days or so. If one thing works, we immediately track the trend, and tweak and alter things. But here, in such a big industry, it takes time to adapt. A lot of the stuff you see releasing now are films that were planned before Covid-19. Post-pandemic, things have changed and tastes have evolved.”