Ecosystems make things easier in digital world, but getting out could be difficult 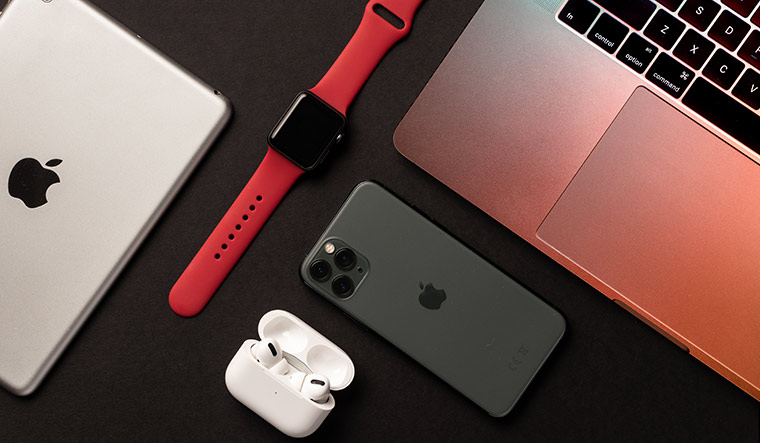 There are two types of people—those who use Android phones and those who use iPhones. In developed markets, this is a matter of personal choice as most consumers can afford iPhones, made by Apple, as well as flagship Android phones, made by a handful of handset makers and are licensed by Google to use its operating system. In India, however, the choice is also a matter of price—good Android phones start at Rs10,000, while the cheapest iPhone costs three or four times that.

When it comes to functionality, however, there is very little that separates Android and iPhone’s iOS operating systems. Expensive Android phones usually have better hardware and, as a result, may offer a more refined user experience than the entry-level or mid-level ones. iPhone’s hardware is usually top-of-the-line and the software is optimised to match hardware capabilites.

Irrespective of the operating system, a smartphone is the primary device for most people and the only device for many. It is fair to say that their digital lives are part of an ecosystem provided by Google or Apple. This is simple if a smartphone is the only device you use, but that is often not the case. You might be using a computer, a smartwatch, a tablet or even a cloud service for storage. All these are part of your digital life, which is fragmented across manufacturers and service providers and the different ecosystems they offer. For instance, you might be using an iPhone (part of the Apple ecosystem), a Windows computer (part of Microsoft’s and the device manufacturers’ ecosystems) and Google drive for storage (part of the Google/Android ecosystem). This works fine, but it is a lot smoother in an integrated ecosystem, like the one Apple provides.

Apple offers an almost-perfect ecosystem of products and services. There is the iPhone, the iPad, the MacBook, the Apple Watch, the AirPods (wireless earbuds), the Apple TV (a device you can connect to the television to stream content), and the HomePod (smart speakers). Then there are services like iCloud+ (cloud storage), Music, TV+, Fitness+ and News+. The ecosystem offers system-wide integration of Apple products and services. For instance, your Apple watch can unlock your Mac; or AirPods can seamlessly switch to the active Apple device; or you can continue chatting on iMessages on any of your Apple device.

Google also offers an array of services that can be synced on most devices. Google photos, for instance, backs up photos taken on phones and tablets, and lets you access them on any device. Samsung’s new devices (its flagship phones, tablets and the Galaxy series laptops) can interact with each other to offer a seamless experience for the user.

Technology giants these days are focused on building ecosystems rather than offering standalone devices. These ecosystems make things a lot easier for users, but they are also walled gardens that make it difficult to get out in case you want to.