A spin-off of children's book series of 1970s and 80s, they offer 'emotional therapy' 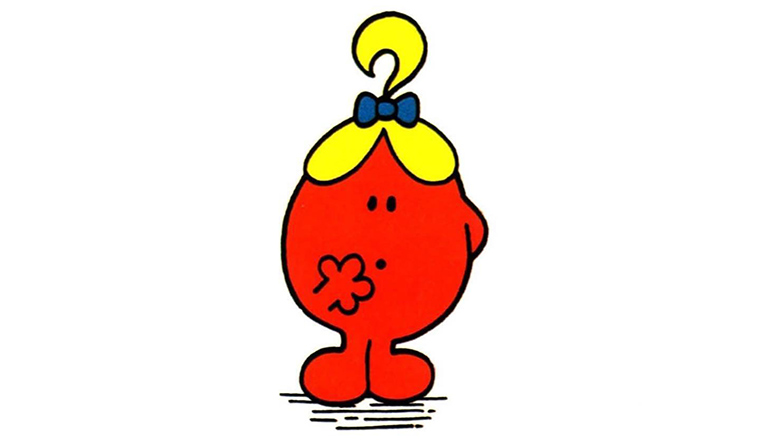 Many consider social media platforms as the best place to express themselves. And some see these expressions as part of their healing process. “The Little Miss” and “Mr Men” creatives, which are flooding Instagram and TikTok, are one such trend or “emotional therapy” for social media users across the world, along with fun and nostalgia.

A spinoff of the Mr Men and Little Miss children’s book series of the 1970s and 1980s, social media users are now using the colourful, four-legged miniature creatures to talk about their personality traits, mental health and insecurities. Created by British author-illustrator Roger Hargreaves, each book in the Mr Men and Little Miss series introduced a new character and their specific personality trait to convey a moral lesson. The first character Hargreaves created was Mr Tickle—a yellow creature sporting a blue hat. 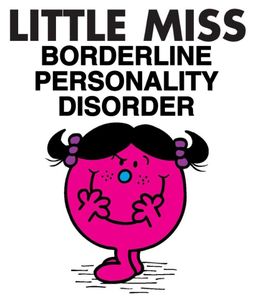 The current social media trend was ignited by the Instagrammer, @juulpuppy. Her “Little Miss Borderline Personality Disorder”, “Little Miss Neurodivergent Stripper” and “Little Miss Irritable Bowel Syndrome” became an instant hit. Though it started on Insta, the trend became massively popular on other social media platforms, too. On TikTok, Gen Z-ers created short videos describing themselves, their exes or their friends as Little Miss or Mr Men characters. The hashtag #LittleMiss has over 40 million views on TikTok currently. Restricting prefixes to Mr or Miss or tying Women to “little” is not in tune with the ideas of the “woke” generation. So, ‹Mx› is widely used in the trend as the prefix for gender-neutral characters.