YouTube really took off when I first came, he says 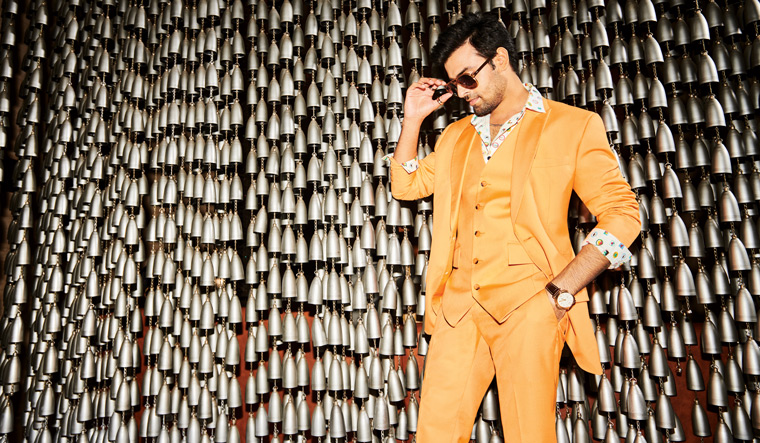 Ambition is a multi-headed hydra. When you chop off a head, it rears another. Or so say the IIT Kharagpur graduates who never made it to the hallowed hallway of engineering fame. So, they steered their ambition in another direction. They started a story-telling platform on YouTube, where they told their stories of middle-class aspiration, the perils of mediocrity and the crushing weight of parental expectations. When they released their first original show in 2012, no one was more surprised than they were when it became a runaway hit and crossed 1.1 million views on YouTube. Expecting success is like carrying an umbrella. When you do, it never rains. And when you don’t, it pours.

Being the first original video in India to go viral, it was no surprise that the group named itself The Viral Fever (TVF). Made up of a bunch of oddballs, they never neatly fit into any of the established categories. They were never bright enough to make it to the exclusive one-percenter club of fat paycheques and golf holidays, but neither were they dumb enough to make it to the ‘rejects’ pile.

They were not misfits, but they never really belonged either. Maybe it is because of this jaggedness of their existence—this square peg-in-round-hole-syndrome—that they clicked. It was a coming-of-age moment for all the closet oddballs in the country. Today, TVF has over 11 million subscribers on YouTube. A pioneer of the web series boom in India, TVF has come out with such classics as Permanent Roommates, Pitchers and Tripling, cult hits that captured the middle-class contradictions of longing and angst, the desire to belong and the necessity to rebel.

No one could know more about conflicting emotions than Jitendra Kumar, the hero of TVF classics like Kota Factory and Panchayat. Like the others, he was of average height and looks, was rejected by a reasonable number of girls, ragged a sufficient amount, and, most importantly, had graduated IIT Kharagpur with less-than-impressive marks. He thus passed the TVF test with flying colours, joining the group in 2012. With his ‘average’ credentials and perpetually perplexed expression—which captured so well the spirit of his generation—he quickly rose through the ranks of TVF, in a way turning into the face of the group. His parody of Chief Minister Arvind Kejriwal (which impressed Kejriwal himself) is the stuff of millennial legend. His Tech Conversations with Dad, a comedy sketch where he explains Twitter, Facebook and online shopping to his tech-challenged dad, will have you nodding in agreement. He can make you laugh, think, scoff, frown or smile. Most of all, he can make you see yourself in him—he is the everyman who bears the collective weight of all our dreams; he does it with panache. 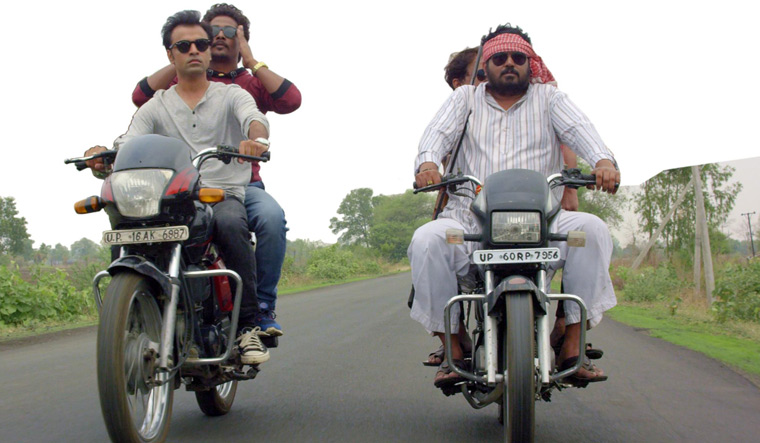 “I consider myself lucky because when I came to Mumbai, YouTube really took off,” says Kumar. “In that way, I never had to struggle. I wanted to act and I got to act from Day 1.”

It all started with a ragging session in college, when his seniors asked him to perform a scene from Al Pacino’s Scent of a Woman (1992). Although his English was not very good, he did it with the braggadocio of someone who has nothing to lose, and his seniors were impressed. They recommended him to the Hindi drama society. “I used to be a part of every play that happened during my engineering years,” says Kumar, who grew up in Khairthal, Rajasthan. But he never thought of taking up acting as a profession until one of his seniors, Biswapati Sarkar, invited him to Mumbai to join TVF in 2012.

Although most of his characters, he says, are dissimilar to him in real life, the one exception would be in Panchayat, where he plays Abhishek Tripathi, the disillusioned engineering graduate forced to take up the position of a panchayat secretary. “I play an engineering graduate who wants to do something else,” says Kumar. “This is the experience of most engineers when they start out. It was my experience, too. So, I did not have to prepare much for the role.” Panchayat really rescued the hinterland narrative from the cinematic melodrama it was plunged in. It was no longer the land of dacoits or bandits (Sholay, Bandit Queen), or even NRI do-gooders (Swades). It was no longer a place to be saved or savoured. It was just a place where life happened, its inherent melodrama needing no embellishment. 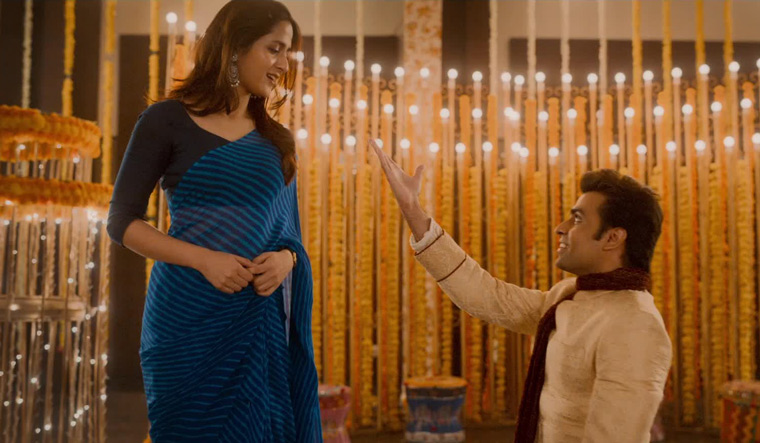 While Kumar is truly the poster child of the digital age, he has not exactly been able to break into the masalaverse of Bollywood, with his films like Shuruaat Ka Interval (2014), Gone Kesh (2019) and Shubh Mangal Zyada Saavdhan (2020) evoking only a lukewarm response from the audience. Big-ticket Bollywood success is the next frontier to conquer. “I came to Mumbai because I am a fan of movies,” he says. “There were no web sketches at that time.”

He hopes his next, Jaadugar, where he plays a village magician who turns footballer to impress his lady love, will be the ‘Open Sesame’ that unlocks the portals of Bollywood for him. The film releases on July 15 on Netflix. In a way, Jaadugar is a blending of everything Kumar stands for—digital, hinterland, film, the everyday hero…. He is hoping that this magic works, and he is able to pull the rabbit out of the proverbial hat.