Like in his recent films, Bachchan continues to shine with his performance Return to comedy: A still from Bachchan’s latest film—Dasvi.

Bollywood star Abhishek Bachchan makes it a point to read every single review of his films. And that, more often than not, leaves him either annoyed or disappointed. A case in point: the “critical analysis”of his latest film—Dasvi. While his portrayal of the brash, illiterate and incarcerated chief minister Ganga Ram Chaudhary has been admired for its understated swag and sufficient twang, the film has been panned for being half-baked and ineffective. Inconsistent storytelling and a shoddy script that falls prey to its own chaos when dealing with too many elements at a time are to blame, say critics.

“I have immense sympathies for film critics because they have got to do the unpopular job of breaking it down,”Bachchan tells THE WEEK. “As for me, the only reaction a film should garner is whether it was a good or a bad film. At the same time, I am thankful that at least my films are considered worthy of being reviewed. That is an achievement in itself. Now if someone finds the writing to be hotchpotch, it does not really matter because the film (Dasvi) is bigger than the sum of its parts.”

Dasvi struck a chord the moment Bachchan heard the script, and that was two years ago when director Tushar Jalota and producer Dinesh Vijan met him over a “casual conversation”. That the film aims to spread a socially relevant message on the signifance of education charmed Bachchan, but more than that it was the opportunity to be part of a light-hearted comedy that lured him in. For, his two releases in the past year had him essay intense roles—as the eerie hitman in the crime thriller Bob Biswas and as the fallen stalwart of the Bombay Stock Exchange—Harshad Mehta—in The Big Bull. Both films were noticed more for the actor’s striking screen presence and delivery, despite their arbitrary character arcs and loose writing. 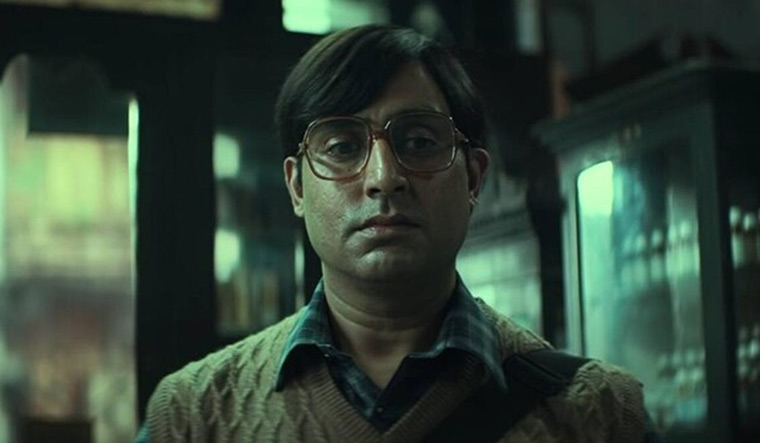 But comedy is tough. And, Bachchan knows this better than most, especially after he last dabbled in the genre six years ago in Housefull 3 (2016), which, given its consistently limp jokes, miserably failed to tickle the funny bone. Interestingly, in a career spanning 22 years, some of his most memorable films that never failed to impress have been the ones in which he stays true to method acting to deliver serious, heavy character roles, executing them with meticulous precision. This includes his debut, Refugee (2000), followed by gems like Guru (2007), Raavan (2010) and Ludo (2020). And then, there have been box-office hits such as Bunty Aur Babli (2005) and Bol Bachchan (2012) in the comedy genre that have established his acting prowess and versatility. Dasvi was his way of getting back to comedy, which he finds “tricky and challenging but also deeply enjoyable”. “In comedy, almost everything is dependent on the written word,”he says. “If it is not written on paper, it is very difficult to create a comic moment out of something.” 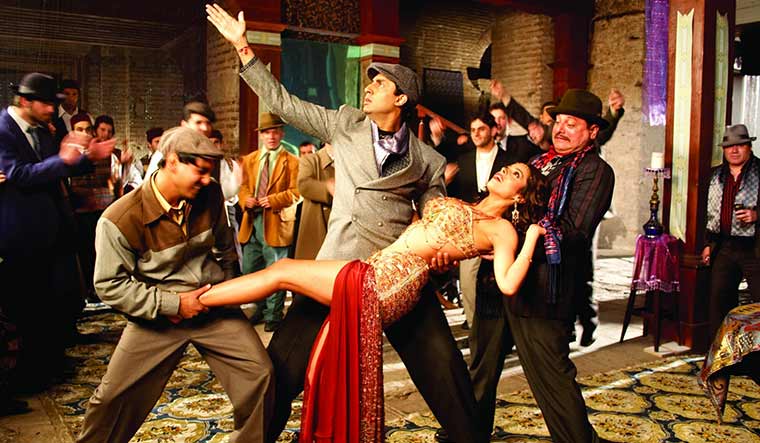 Though he finds comic roles to be challenging, changing stripes for a role to suit a script’s demand has not been particularly difficult for the actor. He prepares deeply to get into the skin of the character, at times months in advance before stepping onto the set. “I obviously don’t have to audition anymore after having more than 70 films in my kitty, but I make sure I am well-prepared and practise to the hilt,”he says. For Dasvi, while his body language remained “pretty much the same as his natural personality”, he spent close to eight weeks working on his accent with a dialect coach. 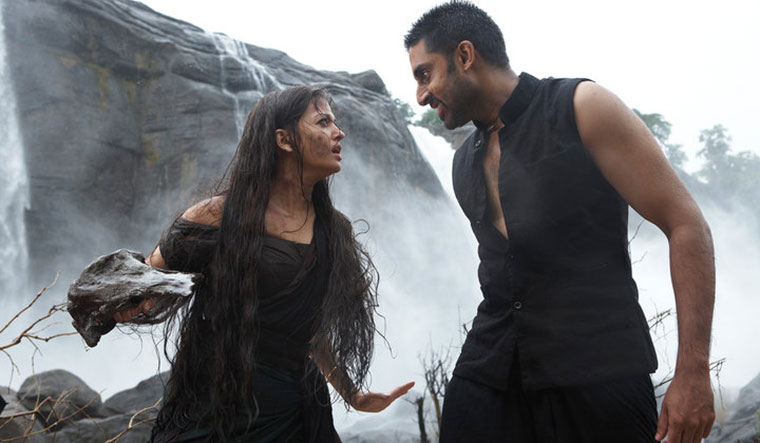 It is not every day one gets to interview Bachchan, given that he steps out of the shadows only close to the release of his films; at times, that too is selective and rare. Do things other than cinema keep him busy? Or, does he have too much on his plate? “Thankfully, I get to say that I am a busy actor,”he says. “I have been very lucky that even during the pandemic I got to finish two to three films. It is important for me to be seen on screen, and I believe in quietly doing my work.”For someone who is self-deprecatory when talking about his own work, the actor has gone all out in promoting Dasvi on his social media handles. “I truly, really believe in the message the film sends across on the importance of education,”he says.

Next up, Bachchan hopes a script comes along that excites everybody at home, including father Amitabh, who has been raving about Dasvi, wife Aishwarya and mother Jaya, and brings them all on one platform. Despite having spent more than two decades as an actor, he says the comparisons between him and his father do not stop. But he is over it now. “I try to live in the moment that is required of me on the screen,”he says. “I don’t think an actor goes out there to copy anybody else…. You are trying to be an individual. The media makes the comparison. I cannot help it.”

The actor has begun shooting for his next, Ghoomer, directed by R. Balki. Ghoomer marks his second collaboration with Balki after the commercially and critically acclaimed Paa (2009), which also featured Amitabh and Vidya Balan.