Here is a unique list of ecofeminist films you should watch 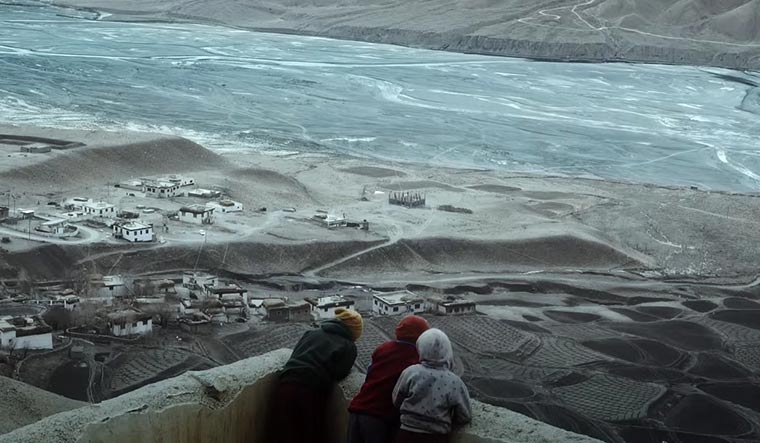 A still from An Uncertain Winter

The best days of my life were those 14 days in jail,”exclaims Sudesha Devi, the protagonist of Deepa Dhanraj’s documentary, Sudesha (1983). A peasant woman from a nondescript village in the foothills of the Himalayas, Devi was one of the leaders of the famed Chipko Movement for forest conservation. And she perceived her imprisonment as a refreshing break from the domestic drudgery and the traditional roles dictated by a society steeped in patriarchy. The film, which portrayed how women became the driving force of one of the first environmental movements from the Third World, set the tone for Jacaranda Tales—a four-day film festival on women and nature held recently in Bengaluru.

Organised by the Bangalore Film Society (BFS), the festival showcased a unique list of both Indian and international woman-centric films. “If you look closely, women have [always] been in the forefront of protecting the environment,”says Jahnavi Pai of BFS. “But her courage and leadership role are often side-lined. The festival is an attempt to make these women visible.”

Jacaranda Tales brought together filmmakers, feminist writers, activists, conservationists and public policy experts to initiate conversations. “The discussions on documentary films as a community and as part of a collective are crucial to facilitate action,”says Manasi Pingle, filmmaker and member of Bengaluru Sustainability Forum. “The festival brings forth different facets of women’s relationships with the environment, and the films communicate cutting across cultural and language barriers.”

This woman-nature relationship dynamic is quite apparent in self-taught indie filmmaker-screenwriter Yashasvi Juyal’s Garhwali film The Last Rhododendron (2021). It portrays the story of an educated young woman, Mamta, who goes to the city in quest of a good future, leaving behind her mother in an Uttarakhand village. The film explores migration, the fear of desolation, ghost villages and fragmented families in a world divided by strange notions of development.

It is not just the loss of land, but inspiring stories of reclaiming the land also were featured in the festival. American filmmaker Will Sardinsky’s short documentary, A Few Acres at a Time (2017), follows Lani Malmberg—known as the gypsy goat woman—who herds over 1,000 goats on Colorado’s ranches to control invasive weeds and reclaim the land and vegetation. She devised goat grazing as a natural alternative for chemical grass killers (weedicides) that poison fertile lands and pollute water bodies. 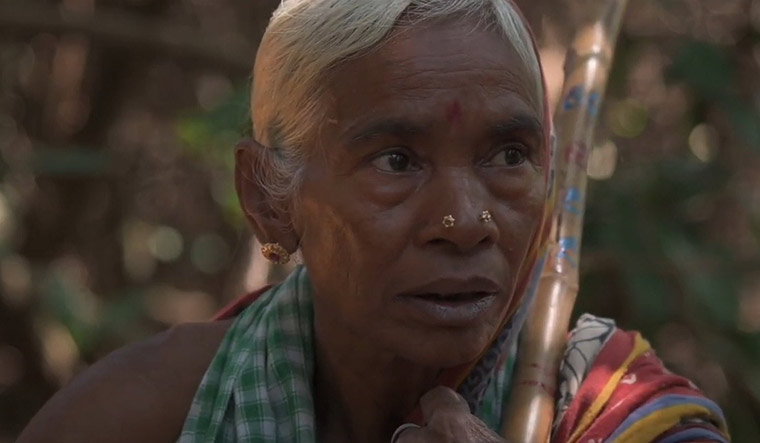 Palmer Morse’s film Water Flows Together (2020) highlights the issue of American indigenous communities and migration induced by water scarcity caused by coal and uranium mining. In the film, Colleen Cooley, a female river guide on the San Juan River, says: “Most people do not know where their water is coming from.”

Stirring the debate on food security—even as the world grapples with food shortage due to climate change—were two films: Seed Guardians (2017) by Kewekroza Thopi and Food from the Wild (2017) by Besutolu Shijoh. Seed Guardians showed how the women of the Chakhesang Naga community of Phek district, Nagaland, continue to save the best seeds after every harvest, resisting the easier option of buying seeds from multi-national companies. Whereas Food from the Wild portrayed the bond between women and the forest, and the abundance of uncultivated food in the forest.

Social activist Kavitha Kuruganti, who works with farmers on sustainable livelihood, says the Green Revolution initiated in the 1960s had decimated smaller islands of food sovereignty, robbing the tribal women and the marginalised sections of agency to decide on matters of food. “Food security was made an excuse to justify big dam projects and indiscriminate use of chemicals for farming,”she says. “But it is time to look at climate emergency as it is impacting the most disadvantaged sections of the society.”

Krishnendu Bose’s Missing: The forgotten women in India’s climate plans (2014) and Munmun Dhalaria’s An Uncertain Winter (2020) were two films in the festival that spoke about the detrimental effects of climate change on women from the coastal belt and hilly areas respectively. Rajni Santosh, a corporate employee who took a plunge into climate activism, says the rural communities are already facing the impact of climate change but policymakers continue to engage in a flawed argument that development is necessary—the same argument that has been used in the past to advocate mega projects like the Sardar Sarovar Dam. 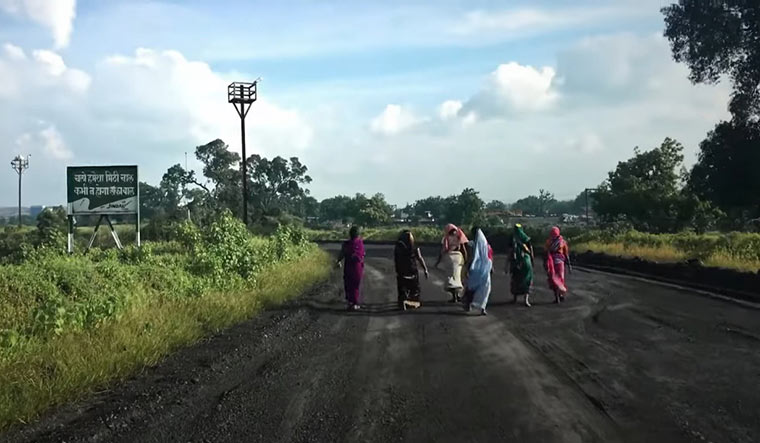 Ali Kazimi’s 1994 film Narmada: A Valley Rise, documented the historic campaign, Narmada Bachao Andolan (NBA), started against the construction of the Sardar Sarovar Dam, which eventually displaced more than 3.2 lakh people. The movement could not stop the government from constructing the dam, but the NBA continues to resonate in resistance movements by masses threatened by power plants and polluting industries.

The NBA may have failed to achieve its ultimate goal, but not every movement has fizzled out, as the women of Odisha’s Gunduribadi tribal village would tell you. Vandana Menon’s short documentary, Thengapalli (2020), speaks of the grit of these thenga (lathi)-wielding tribal women who take turns to keep a watch on 208 hectares of forest land. They successfully stopped the timber mafia from denuding the forest—their lifeline. “This is our forest. If they threaten us, I will show them my koturi (sickle),”says Kama, a member of the patrolling team, in the film.

Maheen Mirza’s Agar Woh Desh Banati (2018), a film that lends voice to the adivasi women of Chhattisgarh’s Raipur district, criticises the developmental models that generate wealth only for the capitalists while subjecting the local communities to deceitful land grabbing, displacement and subhuman living conditions. Towards the end of the film, there is a frame where men and women—both young and old—hold each other’s hands and perform the karma, a traditional dance. Can development be as egalitarian as the karma, ask the women.