For filmmakers, by film lovers: Filmocracy is democratising cinema 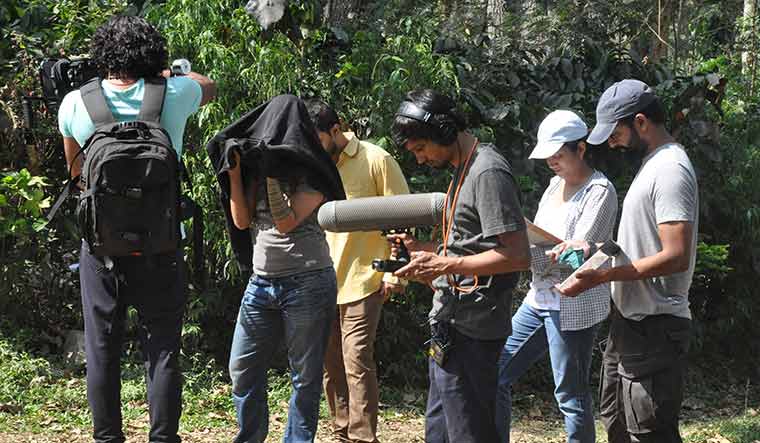 In 2012, Babu Gangadharan, a Bengaluru-based advertising professional, came to Kerala with the dream of making his first feature film. While the pre-production phase went smoothly, he started losing control over the project as soon as the first schedule of shooting commenced.

While he wanted something that belonged to the world of independent films, the production controller took the project down the commercial filmmaking route. “Film sets in India are generally people-intensive,” says Gangadharan. “Artistes and technicians would bring (their own) sets of assistants. I envisaged a small-scale film, but still, the set had at least 85 people. A crowd that detested indie films hijacked my project.”

After eight days of shooting, Gangadharan stopped the film; his producer (one of his close friends) lost close to Rs30 lakh and had no more money. The heartbreak forced Gangadharan to think about young filmmakers like him. And, this was his solution: Create a fully equipped film unit and make it available to promising talent—for free.

In the 1980s, acclaimed avant-garde filmmaker John Abraham started a people’s cinema movement to support indie filmmaking through his Odessa Collective. Working-class people, who contributed their spare change, were the producers of his films. This crowd-funding model was one of the inspirations for Gangadharan.

Another inspiration was the minimum-crew model employed by European filmmakers like Nuri Bilge Ceylan. “One striking thing I observed was that his films are made with an agile crew that could fit in a car,” says Gangadharan.

Several filmmakers, activists and critics soon joined Filmocracy, inspired by the novelty and scope of Gangadharan’s vision. Thinker Maithreyan, film-blogger Rajmohan and National Award-winning filmmaker Sanju Surendran were some of the earliest members of the collective.

In 2008, the Great Camera Shoot-Out by American company Zacuto busted the myth that only expensive cameras could produce the best cinematographic result. Subsequently, companies like Blackmagic brought out high-quality digital film cameras at affordable prices. 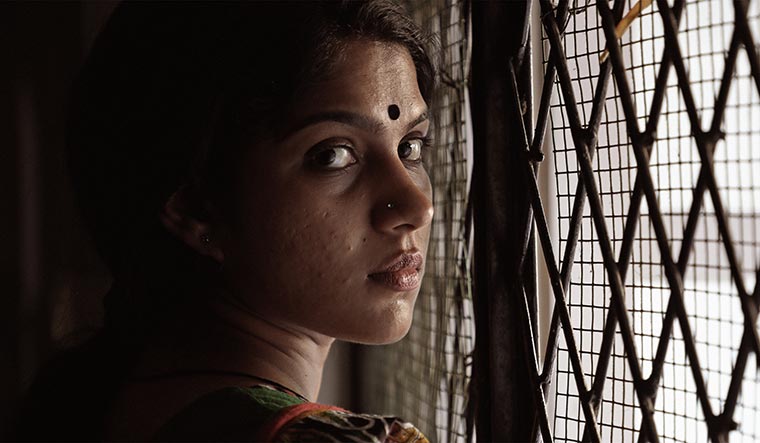 Vasanthi, by the Rahman Brothers, earned the Kerala State Award for the best film.

Along with minimal crew and budget, Filmocracy adopted smart and disruptive technology for filmmaking as its core philosophy, when it was formalised in 2016. The initial film unit of the collective was set up with donations worth Rs10 lakh. A six-member panel picks the beneficiaries.

Don Palathara, who gained accolades at several international film festivals—including Moscow International Film Festival and International Film Festival Rotterdam—was one of the earliest beneficiaries. His second film, Vith (2017), was made with Filmocracy’s shooting unit. “Besides providing shooting equipment, Filmocracy helped me with crowdfunding, too, [for completing the post-production works],” says Palathara. Vith was shot with a 12-member crew. It also had minimalistic aesthetics, in tune with the Filmocracy’s ethos.

In the last five years, Filmocracy has supported over 20 projects, including many feature films. This is remarkable, considering that earlier collectives like YUKT, Chitralekha or Odessa could not go beyond producing or supporting a couple of films.

The projects supported by Filmocracy have earned several awards, too. In 2020, Vasanthi, by the Rahman Brothers, earned the Kerala State Award for the best film. Frayed Lines, by Kannada filmmaker Priya Belliappa won the award for the best short film in the Bangalore International Short Film Festival and the Indian Film Festival of Cincinnati. Belliappa was also adjudged best female director at the Spain Moving Images Festival. An alumna of Film and Television Institute of Pune, Belliappa says the collective did not interfere in production or her vision.

“Independent filmmakers have always had a sticky relationship with producers,” says Unni Vijayan, a National Award-winning filmmaker who was on Filmocracy’s script-selection panel in 2019. “Usually, the producer shows great enthusiasm for the script, but develops cold feet when it comes to shelling out money. Then, market needs begin to creep in. Either the filmmaker ends up making a film which is not his anymore, or he is left confused.” He says that Filmocracy frees the filmmaker to execute his vision.

Vijayan says that a new script-selection committee is formed every year to ensure democracy and transparency. He adds that besides the merit of the script the main criterion is whether or not the applicant sees his film as a work of art.

A script mentorship programme is Filmocracy’s latest initiative. It helps filmmakers hone their scripts with the help of seasoned scriptwriters and filmmakers. It is in no way intrusive to the filmmaker’s vision, says the collective, but helps “structure the content and find a context to the form”. Filmocracy has plans to support indie film projects at the pan-India level. And, it hopes to make cinema a possibility for many young dreamers..