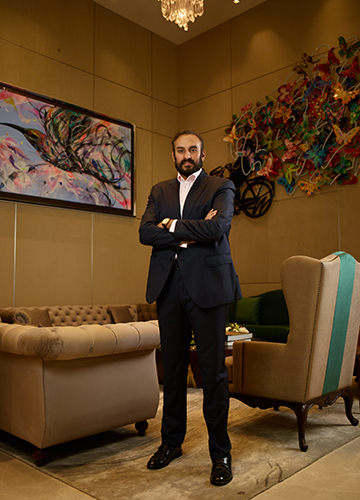 In 2014, filmmaker Christopher Nolan approached DNEG, one of Hollywood’s leading VFX companies, with a specific demand: He wanted his viewers to experience a journey through a black hole. There was no scientific evidence for what this would be like, since no one had ever done it. Therefore, Namit Malhotra, chief executive officer of DNEG, consulted with astrophysicist Kip Thorne, who gave a formula for rendering what a black hole would look like when light passed through it. Namit’s R&D, technology and creative teams went to work. They transformed that scientific formula into stunning imagery, the kind the world had never seen before. The resulting film, Interstellar (2014), won DNEG its second Oscar for best visual effects (after Inception in 2011).

“More than winning the Oscar, where it goes two steps beyond is that our work has been published in scientific journals,” says Namit. For a man who started his career with an Apple computer in his father’s Andheri garage, Namit has come a long way. Currently, his company employs 8,000 professionals in 16 cities across four continents. DNEG has won Oscars in the visual effects category for six films—Inception, Interstellar, Ex Machina (2015), Blade Runner 2049 (2017), First Man (2018) and Tenet (2020). It is involved in more than 100 films a year. Just last month, four of its big-budget films released—No Time to Die, Venom 2, Ron’s Gone Wrong and Dune.

Coming from a film background—he is the son of Bollywood film producer Naresh Malhotra and grandson of cinematographer M.N. Malhotra—Namit always knew he wanted to be in the entertainment business. Initially, his ambition was to become a filmmaker, but a paucity of funds soon put an end to that dream. In 1995, Namit enrolled in a computer graphics school. He later recruited three of his teachers at the school as co-founders of the editing studio, Video Workshop. In 1997, he merged Video Workshop with his father’s Video Works to create Prime Focus, which is today the parent company of DNEG. (Prime Focus’s creative services subsidiary, Prime Focus World, acquired DNEG in 2014.)

“People are wowed by the fact that we have won six Oscars,” says Namit. “But that is not the ‘wow’ part. The ‘wow’ part is that I could set up my company with 50 kids who knew next to nothing. I was 18 years old, did not go to any big college and was not an engineer or a filmmaker. I had no professional experience. The first 45 people we hired were all like us, with no skills or experience. It became a joke in our industry. ‘Oh you don’t have any experience? Go to Prime Focus,’ they said. We were bringing fresh talent and literally teaching them from scratch. Children of chaiwallahs and paanwallahs were becoming editors and animators with us. We transformed the ecosystem.” He recalls how, as a kid, he loved sports cars. Now that he can afford them, it is not a matter of envy. “My attitude is, if I can have it, anyone can.” 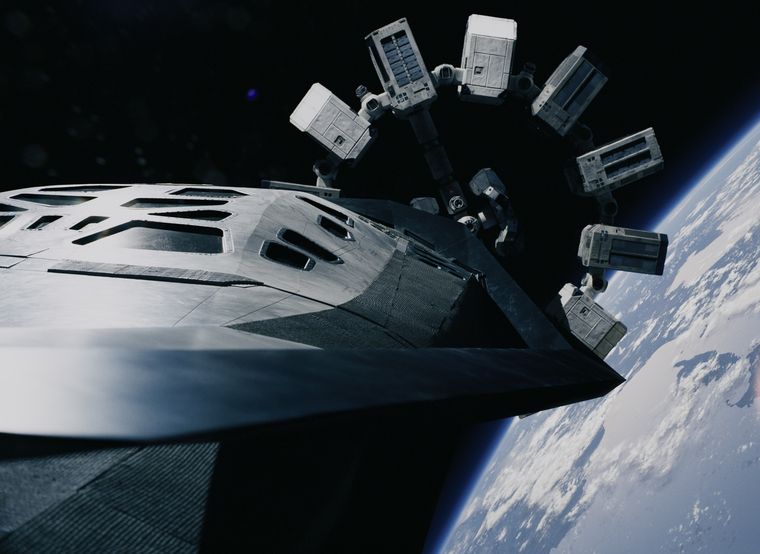 Between 1997 and 2005, Prime Focus grew exponentially, increasing its revenues from Rs35 lakh to Rs30 crore. The company entered the US market during the writers’ strike there in 2007. Then came the Lehman crisis in September 2008. The investors started giving up on the company and stock prices fell. That is when Avatar turned the tables, both for Hollywood and for Namit, in 2009. Inspired by Prime Focus’s work on Avatar, Warner Bros approached the company to convert Clash of the Titans (2010) to 3D. While most of the visual effects companies Warner Bros approached said they could do it in eight months, Namit promised to do it in eight weeks, and promptly delivered. This launched Prime Focus into the big league, and projects—Star Wars, Transformers, Harry Potter—followed one after the other.

It was, however, an absolute struggle in the beginning. “We were more raw than any other startup in the world,” he says. “There were real challenges and concerns. That’s why I moved bag and baggage to Los Angeles with my wife and children. I wanted [people in Hollywood] to realise that I am invested in their ecosystem.” 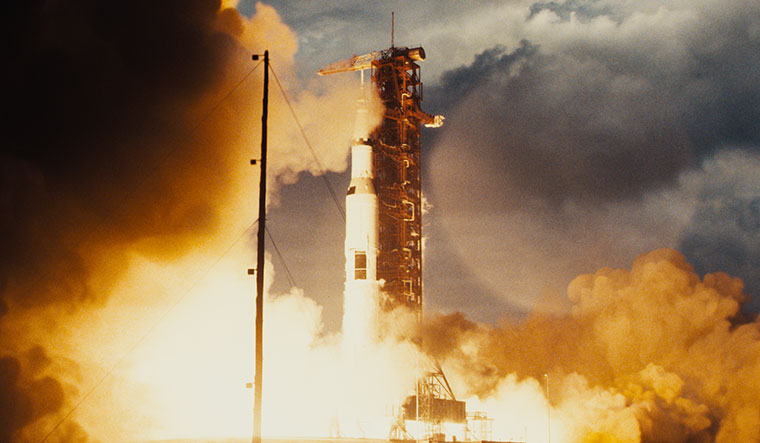 Namit’s favourite person in Hollywood has to be Nolan, with whom he has had the most fruitful collaboration. DNEG has won Oscars for its work on three of Nolan’s movies—Inception, Interstellar and Tenet. “Nolan and I have had some very engaging conversations, sharing our passion for films,” says Namit.

Tenet was the latest collaboration between Nolan and DNEG. “We knew right from the start that Tenet would require some highly complex VFX work,” says Namit. “The time-twisting effects are the culmination of many small details. For example, we developed a way of dragging a car while its wheels were spinning in the other direction in order to invert the feel of the scene, so that when the car pulled away it was sucking dust back into the wheel.” 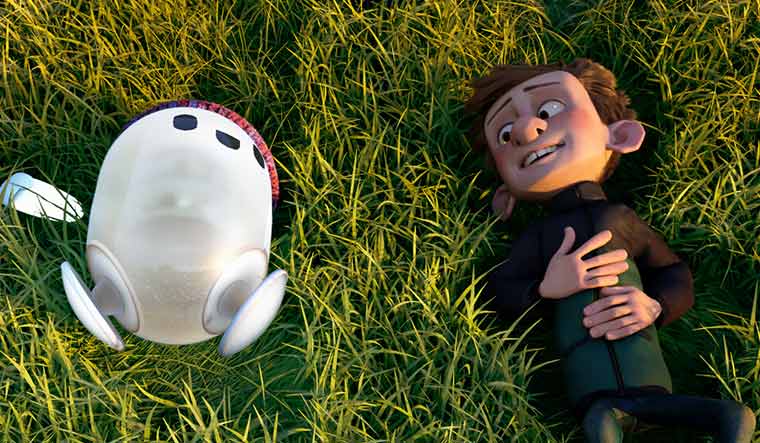 Namit says that visual effects and animation are having a dream run. “Today, with the advancement of technology, imagination is really your only limitation. If you can dream it, you can do it. There is nothing you cannot imagine into existence—from digital humans to creatures, environments, fire, smoke, water…. The role of visual effects is to make the storytelling more seamless. In many of our Oscar-winning projects, you cannot make out the visual effects because they are so integrated into the structure of the movie. VFX is all about blending the movie’s vision with technology.”

He gives the example of First Man. “We knew that director Damien Chazelle’s First Man would be a very interesting challenge. [We utilised] scale models and never-before-seen footage from NASA’s own archives to fully realise the story of Neil Armstrong…. We even had a 35-foot-tall and 60-foot-wide LED screen—the biggest one ever constructed on a film set at that time—to playback the content we had created behind and through the windows of the Apollo 11 spacecraft, which brought a whole new level of reality to the production.”

And the future looks promising. There is going to be a lot of convergence between animation, VFX, gaming and television, says Namit. Digital characters may have a prolonged existence across multiple channels. TV shows, games, movies—all these universes are going to be more closely linked. A kid who is playing a video game might be able to unlock the next level of the game through a series or a movie. The possibilities are endless. And if anything seems impossible, “we are in the business of making it possible,” says Namit.