Clubhouse is now a 'midnight drug' in India 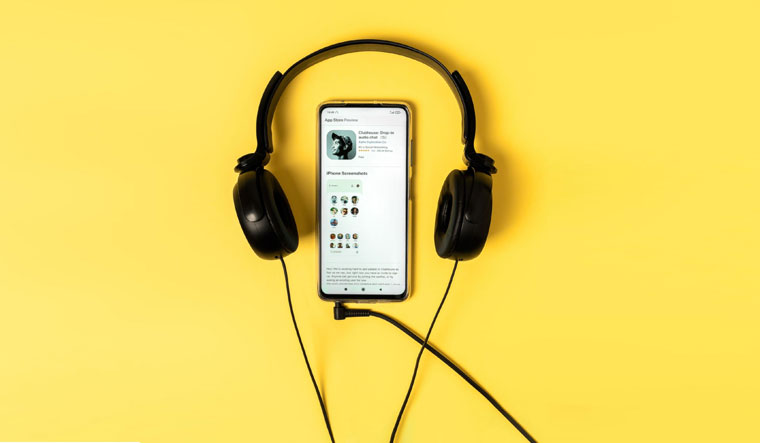 How do you seek social opportunities after work when there is no coffee shop or drinking den open? When you are afraid to even step into your neighbour's house or call a friend over for a heart-to-heart? When an incessant stream of stories on grief and loss leaves you drained and inert?

“You know, there is a darkroom led by these fashion-industry experts every Sunday at 11pm. I walked into one called fashion and fat tax. Clubhouse really comes alive after dark,” says Anamika Misra, 31, an interior designer who lives alone in Delhi. It was in January that she got an invite to Clubhouse, Silicon Valley's latest social media show-stopper, which is racking up millions of followers around the world. Misra considers herself a bit of a Clubhouse expert as she was invited to join when it was only meant for an iOS clique. 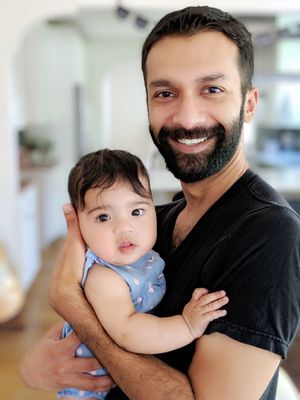 On May 21—when word-of-mouth curiosity around its addictiveness and exclusivity was already quite high—Clubhouse, a drop-in, audio-only app, became available globally on Android. “I think that's when it really started getting interesting,” says Misra with a laugh. “There are all kinds of informal groups now. Some of them are so scandalous, but deep and intimate all the same. My sleep schedule has gone haywire.” In the last few days, she has either been a speaker or floated in as a fly-on-the-wall, listening to others talk about navigating sexual tensions with an ex, calling out influencers on casteist jokes, or debating Sabyasachi “Cheugy”—Cheugy is an internet term to deride people who try too hard to look cool and trendy. Often she enters a room and sings herself to sleep in a full-blown antakshari session which continues till the early light of dawn. She has even heard dedicated Hanuman Chalisa readings in the morning. She once entered a chatroom where people just eat on audio, a sort of aural ASMR (autonomous sensory meridian response).

A PCMag editor described Clubhouse thus: “What if Twitter was a podcast you lived inside of?” And now even Twitter and Facebook have live audio tools in their new features following on the heels of Clubhouse. Twitter's Spaces even has live captioning meant to aid people who are hard of hearing or deaf. Audio tools have found their biggest moment in a pandemic; last year was all about audiobooks and podcasts. Social media live audio will be the next set of upgrades. Clubhouse is being pegged to explode as the next big TikTok in this world of social media audio.

Everyone first heard about it when Elon Musk popped up on it in January, followed by Bill Gates. In this invite-only app, you wade into chatrooms to speak your mind, network or just listen in on the conversations of friends and strangers with full permission, unlike an eavesdropper. Your audio voice is your only identity and personhood. It was first launched in March 2020 by 30-something technology geeks Paul Davison and Rohan Seth. Within two months, with less than 2,000 users, it was valued at $100 million. In April, with ever-growing downloads, Clubhouse's valuation ballooned to $4 billion. 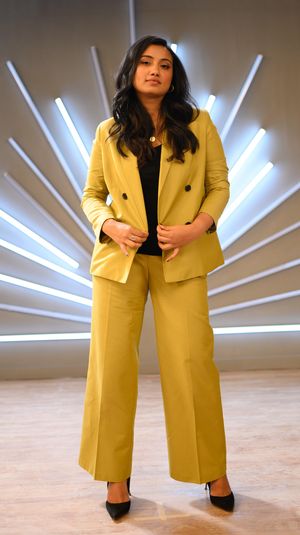 Since its Android launch, India is seeing an explosion of Clubhouse users, especially in southern states like Kerala, which has been reporting regular hostings of nostalgic radio dramas, impassioned discussions on food and cinema, improvised concerts, religious gatherings, and political debates—the Democratic Youth Federation of India (DYFI) and the Congress's IT wing have hosted discussions. “Weirdly, every second room I enter is for Malayalis or Telugus. I would like to understand why, even though I do get it is a cultural thing. I think they are more open to trying new apps,” says Raju P.P., editor and technology commentator. But Raju sees the app as a bubble that might burst. He found it more useful when it was quieter and less crowded, and he could interact with company CEOs and celebrities like cricketer Robin Uthappa. “It is such an open platform now,” he says. “Everyone's an expert. Sometimes it is very difficult for a moderator to take charge when talks devolve into misogyny and oneupmanship. It is like any social media platform. It starts out as open and fun, but eventually gets harvested by promotionals, scammers and know-it-alls.”

Prerna Lidhoo, a media professional and recent Clubhouse convert, is getting tired of navigating many ill-organised rooms and their purposelessness. She was invited by a friend who was part of several interest groups where Kashmiris from all over the world would congregate to banter about news, politics, religion, popular culture and food into the wee hours of the morning. “It felt warm and cathartic to be part of these groups,” says Lidhoo. “It would be a surprise to see some 200 Kashmiris from all corners of the world. There are these fun chatrooms with drunk comedians who hold forth till 2am and the jokes are gold. Gay and LGBTQ rooms share the most interesting stories and experiences. There are readings of plays and short stories. But that's what it is. You have to stumble into the right rooms which are focused.”

Social media celebrity Janice Sequira, a regular Clubhouser since February, took to the app with greater intensity during the second wave of the pandemic. She advises people to navigate its hallways while being mindful of one's mental health. “This month I waded into many 'trauma rooms'. People have become so lonely now,” she says. “They need a space to share and vent. This can be triggering for others.” But she warns against what she perceives as elitism and snobbery amongst early users of the app. She finds Clubhouse wonderfully intimate and authentic at a time when one can no longer shoot their mouth off on a public platform without thinking of consequences. “The natural evolution for any social media platform is to have more voices,” she says. “Just like life itself. The more people you meet, the more differences you encounter. Early users may think they have a better say in how it should work. But that is not fair or inclusive.”