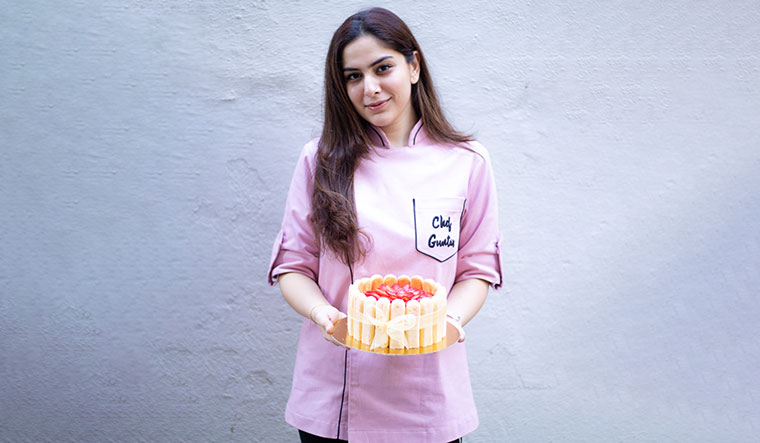 France takes its wines seriously and that requires no reiteration. But lest the world forget the sacredness of the tipple to French heritage, the union of oenologists there demanded priority in vaccinations last month. A major symptom of Covid-19, losing one’s sense of taste and smell, is a bane to professionals who deploy their acute sensory perception in this line of work. It is their worst nightmare. While they may not be essential workers in the conventional sense, the multi-billion-pound wine industry is deeply worried these days. 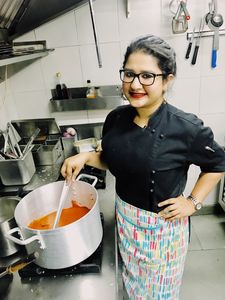 Tobias Carvalho, a mixologist in Delhi, was amused when he read about the paranoia of wine tasters in France. “Think of all the people who would start asking for preferential treatment in India by that logic,” says Carvalho. A brand ambassador for Terai, a new artisanal gin from Rajasthan, the Goa boy also runs a blog called Confessions of a Bartender. It was only last year, during lockdown, that Carvalho hunkered down at home, posting snippety challenges on Instagram on how to make a gin-based Old-Fashioned. These videos led him to his current job. “As bartenders, we need to have a very strong social media game now to be noticed,” he says on the phone, four days after getting his sense of taste back following a Covid-19 infection.

Last month, Carvalho was suddenly besieged with high fever, which was followed by cold and cough. It continued for a week, until one morning the pizza he ate tasted metallic. “The night before, the dinner tasted fine but, in the morning, it was gone,” says Carvalho. “That’s it. Gone suddenly. Perfume, ginger, coffee, I could smell nothing. I didn’t feel like eating anything.” He started experimenting with a pinch of sugar, salt and chilli in his mouth every day to check the return of his gustatory senses. Eventually, it was the taste of grapes and honeydew melon which heralded the good news. “Throughout this time, I never panicked or lost my nerve. My sense of smell still has not returned and I cannot make any new recipes at home. But that is okay. It is just a disease like any other,” says Carvalho with a shrug. 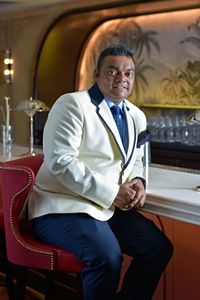 While Carvalho did not betray any signs of paranoia when a mutant virus did not spare his palate, popular chef and food influencer Megha Kohli broke down several times during her 14-day isolation. “I was terrified,” she says. “My mom got Covid in October last year and her taste and smell disappeared. Although her smell came back soon enough, her sense of taste is coming back only now, bit by bit. But if my taste goes away for six months, I am screwed. I would keep thinking how will I make recipes and menus now? How will I cook again?” Kohli is former head chef and head of operations at the now-shuttered Lavaash by Saby in Delhi, which was once quite popular for its Calcutta-Armenian food. She tested positive on April 10 and lamented the loss of her taste buds on her Instagram handle, where she has often recounted her food memories like a Kumaoni meal under a giant Himalayan Oak tree, her favourite aromas and smells from Khari Baoli (Asia’s largest spice market), and pictures of wholesome meals she has been cooking for Covid-positive family members.

In her quarantine, she was introduced to smell therapy for anosmia recovery, where she would sniff particular spices and remember their aroma or recall a special memory with a favourite perfume. And just like that, in three days, she could divine the smell of coffee brewing in the kitchen. While her sense of taste is not fully back, she is happy with what she has got back for now. While doom scrolling on social media would remind her of people desperately seeking oxygen, beds, plasma and remdesivir, her DMs on Instagram would be full of heart-warming messages from well-wishers she has never seen or met. “They would take my address and send me home remedies like small bags of camphor that their mom made so I could get my smell back,” says Kohli. 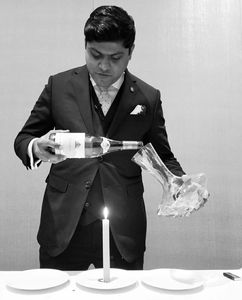 Unlike Kohli, patisserie chef Guntas Sethi Bhasin from Mumbai could not bring herself to share her frustrations on social media during the first Covid wave last year. “There is a lot more empathy and understanding now around Covid. Earlier, you were almost treated like an untouchable,” said Bhasin. “Being in the food business, I could not take negative press. What if people stopped ordering from my place?” Her culinary treasures include cakes, desserts and cheese platters, and miraculously for her, she continued to taste sweet edibles through her impairment of taste and smell. But tucking into desserts is a limited option in sickness. “There were rumours about losing smell and taste and not getting them back for months. It was a scary time. Because in this profession, you don’t eat what you make. All you do is taste a bit and smell. Moreover, when you are locked up in a room, food is all you have to feel happy about,” says Bhasin, who admits that she would make the most good-looking food just to please her eyes, if not the soul—think baked salmon with asparagus on the side, truffle cream cheese or wafer biscuits. But they all tasted metallic or cardboard-ish. Sushi tasted like mushy rice with ghee. She finally got back her primary sensory arsenal within a week.

For Abhas Saxena, a former sommelier and F&B manager at several five-star hotels, it is a game of patience. When he contracted Covid-19 in March, he was reading up about different kinds of whiskey, distillation processes and breweries. And then one day he could not even tell the difference between mineral and home-filtered water. Since then, he has not touched alcohol. “I used to drink Mirinda a lot. It is still not tasting completely right. But this feeling will go away soon.”