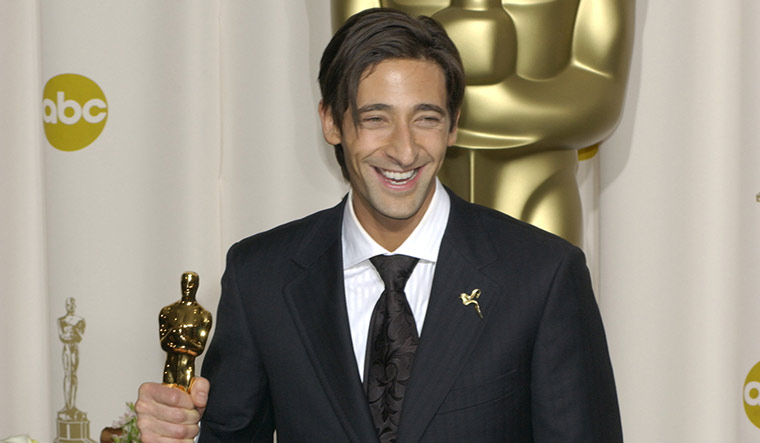 THE 2021 ACADEMY Awards signal the end of the long award season, in a year when most movies were released on digital platforms. The ceremony will take place on April 25, two months later than scheduled. Ahead of the event, we take a look at five iconic speeches in the history of Hollywood’s grand night:

In The Pianist, Adrien Brody gave a heart-wrenching performance as a concert pianist who spent two years hiding in a ghetto during the German occupation of Poland in World War II. And yet, when Brody’s name was announced as the winner, he could barely contain himself. He says his usual thank-yous before expressing sadness that the ceremony was being held while the US had invaded Iraq just a few days before. “My experience of making this film made me very aware of the sadness and the dehumanisation of people at times of war,” he said, holding back tears. “Let’s pray for a peaceful and swift resolution.” A strong plea on the biggest stage possible | Shutterstock 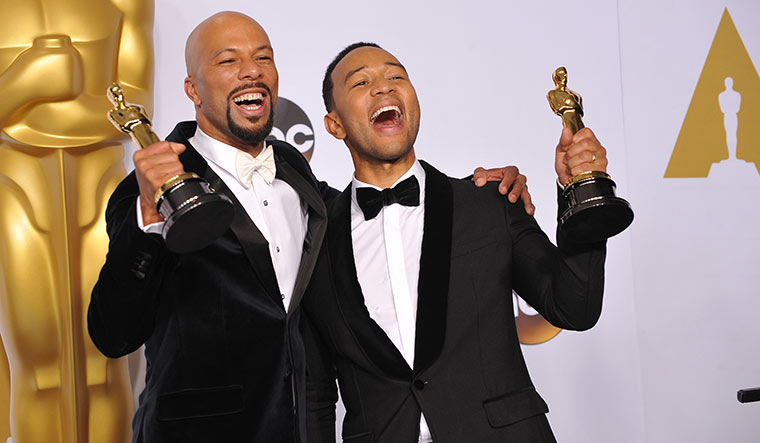 The 2015 Oscars were controversial because, in a racially charged atmosphere, the Academy gave all 20 acting nominations to white actors. It made #OscarsSoWhite trend on social media and led to calls to boycott the event. Composers Common and John Legend grabbed the opportunity to send out a message on the mass incarceration of black men, lack of voting rights, and the struggle for justice.

The rapper-singer duo had won the award for the best song for their number ‘Glory’ from the movie Selma, a film on Martin Luther King Jr’s legendary march for voting rights. “When people are marching with our song, we want to tell you that we are with you, we see you, we love you, and march on,”said Legend in his speech, resulting in a standing ovation | Shutterstock 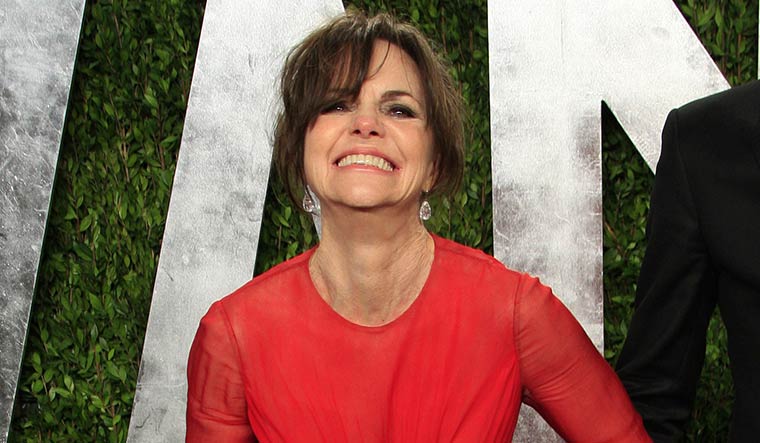 Sally Field was a meme before memes became a thing. Her acceptance speech for her role in Places in the Heart had no political messaging, gimmicks or even eloquence. But she has often been misquoted as saying “You really like me!”, which would be mocked and parodied over the years. What Field actually said was that since it was her second Oscar, she had finally felt respected in the industry. “And I can’t deny the fact that you like me, right now. You like me,”she said. By saying “right now”, Field noted how fleeting that approval could be. It may not be one of the better speeches out there, but it was telling of the impossibly high standards set for women in the film industry | Shutterstock 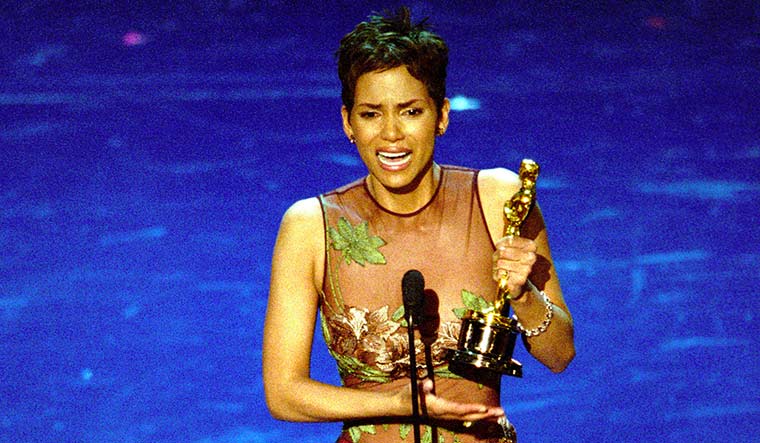 As she got on stage, Berry wore a look of utter disbelief and began sobbing as she reached the podium. She could barely get any words out to accept the award for her turn in Monster’s Ball. “This moment is so much bigger than me,”she said. “This moment is for Dorothy Dandridge, Lena Horne, Diahann Carroll. It’s for the women that stand beside me…. And it’s for every nameless, faceless woman of colour that now has a chance because this door tonight has been opened.”It was an iconic moment because Berry was the first—and remains the only—black woman to win the best actress award. Berry recently described it as “heart-breaking”because it did not have the desired effect in the years to follow. Nevertheless, it will go down as a long-overdue recognition of work by women of colour | Getty Images 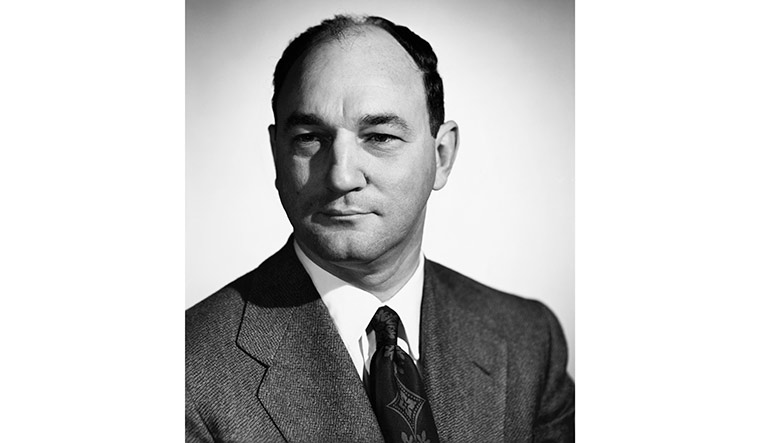 The 1972 Academy Awards will always be known for the 12-minute standing ovation for 82-year-old Charlie Chaplin, who was given his second honorary award. What is often overlooked is screenwriter’s Daniel Taradash’s three-minute-long introduction of the man, doing his best to encapsulate Chaplin’s contribution to world cinema. “The world responded not only to the wondrous humour of The Little Tramp, but also to the love and indomitability he represents; to Chaplin’s soaring theme that man’s humanity to man is greater than his inhumanity,”said Taradash. Watching that introduction now is a reminder of Chaplin’s multifaceted and incalculable impact on cinema as we know it. As Taradash pointed out, “anyone who has ever seen a movie is in his debt”. No better way to sum it up | Getty Images