Writers and publications are moving to Substack, a newsletter-creating platform 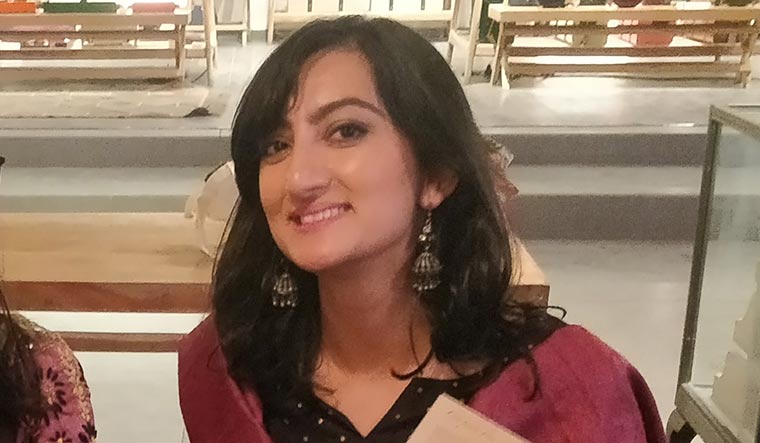 Long before newspapers and pamphlets, there was the newsletter. Believed to have originated in ancient Rome around 59 BCE, ‘script newsletters’ were handwritten and often read aloud for the empire’s literate adults interested in current affairs. Julius Caesar launched a widely read one—Acta Diurna Populi Romani (Daily Acts of the Roman People), which was often posted in bathhouses as well. Government affairs, crime, catastrophes, shenanigans of the rich, gossip and weather—Acta had it all.

After evolving over two centuries, newsletters started disappearing with the fall of the Roman empire. When script newsletters made their reappearance in 14th century Europe, it became an effective political tool for espionage and propaganda from competing interests. No amount of government control could stop its spread in city-states, even if the circulation numbers were low. Newspapers did prove to be its nemesis for a while, until newsletters bounced back by riding on the internet to serve specialised content.

Newsletters in our inbox attest to our discriminating choices and define the kind of news stories we are interested to read and invest in; it helps us cut through the social media clutter. Free newsletter tools and services like TinyLetter and MailChimp have helped publications and writers reach out to loyal followers on email.

But a new platform has caused a flurry of excitement. Substack, a less-than-four-year-old American tech company, is gaining ground among newsletter disciples seeking a seamless, no-fuss way to promote their essays and recommendations with greater creative and financial control. Last year saw the company open up its paid subscription model for India-based writers. But money is hardly the reason why more and more people are migrating to Substack. 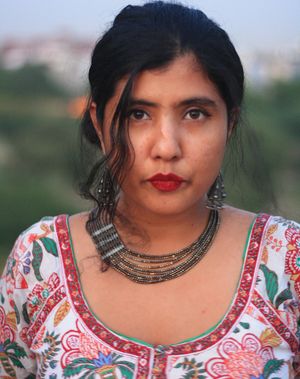 For author Meenakshi Reddy Madhavan, newsletters are a throwback to a simpler way of communication. It is also a way for her to own her social media. “On Twitter and Instagram, you are at the mercy of algorithms. And if you are giving away your content for free, which I still do, you might as well do it on a platform that is completely your own brand. Email newsletters are a good way to have a more connected and involved audience,” says Madhavan, whose The Internet: Personified featured among the top five newsletters to follow on Substack last year.

She switched to Substack after TinyLetter failed to deliver her newsletter a couple of times. She also faced problems with affiliate links. But Substack reminds her of blogging on Medium. “It is really easy to send your thing there. There is no formatting required. You can copy paste images and it looks professional,” says Madhavan, who in 2007 snagged her first book deal—You Are Here (Penguin)—based on the popularity of her blog, Compulsive Confessions. She is hoping Substack will further her authorial ambitions by offering serious readers deeper dives into her writing. “But I will only start charging for the newsletter once I grow my subscriber base,” she says. She has a little more than 1,000 followers on Substack now. But even with a much larger following on social media, Madhavan says Substack provides the highest and most productive engagement for her as a writer.

Since February is the month of love, author and anthropologist Onaiza Drabu showcased the love letters of educationist and social reformer Savitribai Phule to her husband Jyotiba in her weekly Daak Vaak. Born in 2017, out of the personal readings and research of Drabu and her friend and co-creator Prachi Jha, Daak Vaak delivers quaint, lesser-known snippets from South Asian history, art and culture as charming postcards in inboxes and also on WhatsApp.

Though their highest engagement now takes place on Instagram, Drabu says her newsletter is here to stay. “Once it goes into your email, even if you don’t read it, newsletters build familiarity, or in branding terms ‘recall’, because it is causing you to pause even if for a few seconds,” says Drabu, who switched to Substack from MailChimp last year. She says Substack is the easiest free software, and she is not interested in getting followers to pay for Daak Vaak.

Rohini Kejriwal’s The Alipore Post, a newsletter on art, poetry and music, has some 4,500 subscribers. On Instagram, it has more than 45,000 followers. But Kejriwal says, “It is what it is. I don’t see people unsubscribing from email, so that is good.” Started six years ago, The Alipore Post is named after Kejriwal’s Kolkata address. Her curation of contemporary versifiers are presented with sumptuous paintings and illustrations. 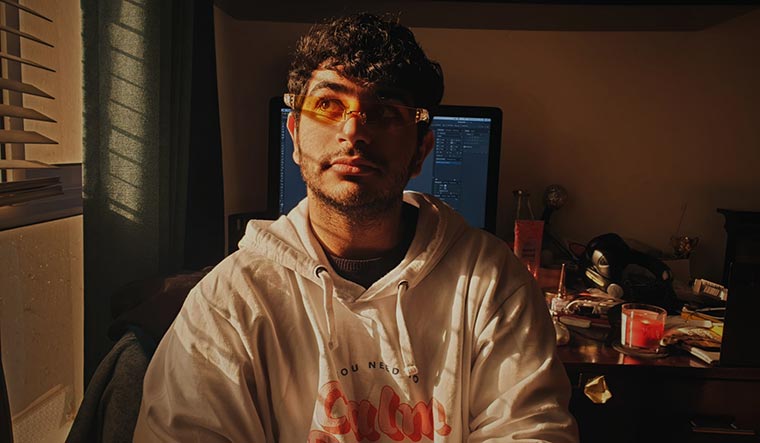 Being a boarding school kid, she has always looked forward to reading and sending letters and replicates a similar spirit in her newsletters. She started with sending curated emails on recommended listening, podcasts, poetry and art through her Gmail account and then switched to TinyLetter after crossing 500 followers.

Last year, she moved her newsletter to Substack. “There was one newsletter which TinyLetter did not send on time. They don’t have customer support. I still haven’t heard back from a complaint I made,” says Kejriwal, who feels the familiarity of WordPress and all its good parts on Substack. “They don’t allow texts to be centre-aligned, but I have made my peace with that…. I like the aesthetics of Substack.” She, too, does not wish to charge her readers for The Alipore Post, even though it is now her full-time job.

For graphic designer Veer Misra, Substack was his first-ever introduction to newsletters last July when he launched Mush, a monthly that identifies common variables unifying the South Asian queer experience. “Substack has a very direct, easy, minimal approach to newsletters. They create an archive for you, they give you statistics to monitor readership. They even offer to create a website for you,” says Misra, 24, who wants to reach out to the teenager navigating identity with family, modern love or just the pressure of getting through life. Mush allows LGBTQ+ stories to unfurl without being constrained by word limits—Misra has published a 7,000-word essay by a single writer as one newsletter. He is using newsletters to offer greater privacy and freedom of expression. “It is free because it needs to be. I want Mush to act like an elder queer sibling,” says Misra. “Every time I publish these stories, I keep thinking about that 16-year-old. No one needs to know that they are subscribing to it.”