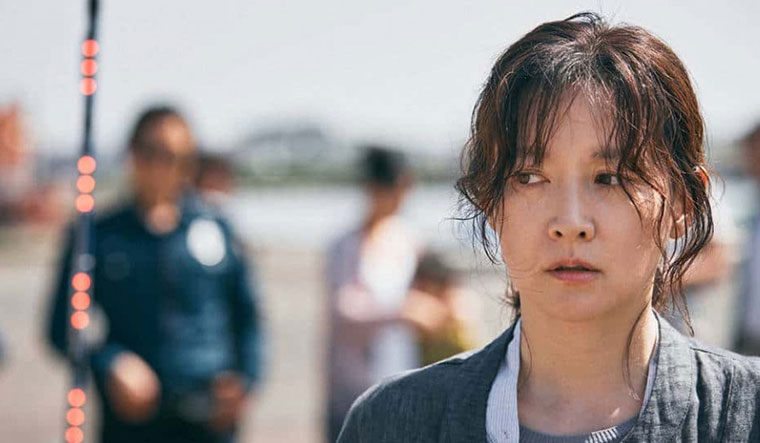 Medical professional Jung-yeon and her husband, Myeong Guk, have been searching for their son ever since he went missing six years ago at a playground. Life has never been the same for them since then. Myeong Guk has been driving around the country looking for their son. He also frequents a missing persons bureau in the hope of getting some information.

One day, Jung-yeon gets an anonymous call about her son. The caller tells her that the son has been spotted in a fishing village on a remote island. She arrives at the village only to meet resistance from the hostile villagers and a corrupt cop. Realising that the villagers are hiding her son, Jung-yeon decides to take them on, armed only with her impeccable knowledge of lethal drugs.

A masterfully crafted thriller, Bring Me Home will remind you of Bedevilled—another Korean thriller set on an island. Directed by Kim Seung-woo, Bring Me Home, which was screened at the 2019 Toronto International Film Festival, is a suspenseful watch, with plenty of riveting plot twists and some great performances.