Rhythm matters more than anything 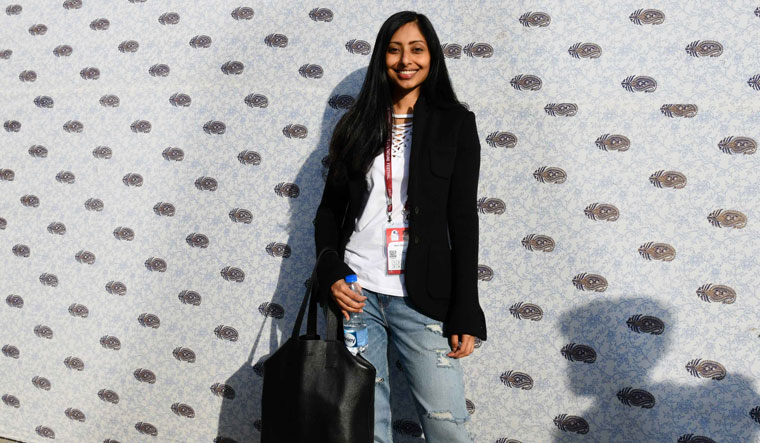 I would be lying if I said my mother’s misery has never given me pleasure.” Thus begins Avni Doshi’s debut novel, Burnt Sugar, a gripping tale of love, devotion and betrayal. It is about Tara, a woman who gave up a loveless marriage to lead a life of wild freedom, with her child, Antara, in tow. Years later, when she needs to be cared for, Antara is wondering why she should love the woman who never seemed to love her.

Titled Girl in White Cotton in India, it has been shortlisted for the 2020 Booker Prize, to be announced on November 19. “I am excited to be on the list, and happy that my novel has been able to reach more readers,” says the Dubai-based Indian-origin writer in an exclusive interview with THE WEEK.

Q\ Burnt Sugar comes across as a bold attempt to redefine motherhood. Is motherhood overrated?

A\ It is such a personal experience for every human being, and I am sure many think it is overrated. But there hasn’t always been a space to be honest about that. Even though my own experience of motherhood has actually been deeply transformative, I can see why it is not for everyone. In fact, I spent years going back and forth on whether to have children.

I do think that culture puts certain expectations on women with regards to motherhood, that they are expected to desire it, and that someone who makes other choices is often made to feel less than. It is just another way to police women’s bodies and minds. Being a mother is not always magical—it often leaves you feeling diminished. Why can’t we be open about that?

Q\ How did you imagine the fraught mother-daughter relationship and capture it in its completeness?

A\ It is important to get the emotional tenor. So I had to go into my own well of emotions. I thought about my fears, my dreams and my nightmares while I was writing this novel. A lot of the book depended on bringing these to the surface and being able to look at them dispassionately. I wanted to be objective about what worked and what did not—I don’t know if I succeeded. Intensity, I think, is also about the sentences. Rhythm, in many ways, matters more than anything else.

Q\ You studied art history and had a stint as an art curator. Did this make writing easier?

A\ Studying art history and working in the art world have informed the way I write as well as what I write about, but I am not sure if these are things that make a writer’s journey easier. The art world and literary world are quite distinct, and I had very little understanding of how publishing works. I consider my work as a writer of fiction to be separate to what I did before.

Q\ How did you keep yourself motivated during the seven-year-long journey?

A\ I had to trick myself into returning to the novel after each failed draft, but I quit often, vowing that I would not write anymore. It was hard and frustrating sometimes, but every day was a new day. I suppose I am stubborn, maybe even obsessive.

Q\ Did Tara and Antara appear in your mind as fully-fledged characters or did their personalities develop over the course of writing?

A\ All the characters in the novel emerged through the writing process. When I started, I had an overall sense of them, but they developed more clearly in my imagination with each sentence that I put down. I am careful about not deciding too much about the characters before I begin writing, because in previous drafts this has not worked. I like to discover them as I go along. I like them to surprise me sometimes.

Q\ Why did you pick a different title for the UK publication of the book? What does Burnt Sugar signify?

A\ My editor at Hamish Hamilton in the UK suggested that the original title would not resonate with readers there because the various layers of meaning would not be immediately apparent. In India, white cotton can imply grief and asceticism, while in the UK it reads as purity. Sugar appears in the novel, so Burnt Sugar refers to that, but also to a simmering darkness that unfolds in the book. 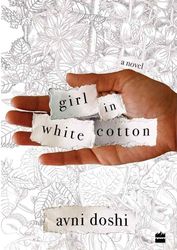