Method to the madness 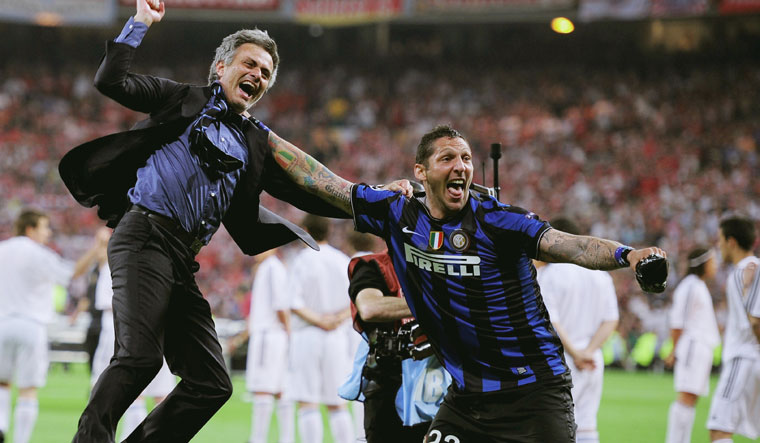 Picking the brain of a successful sports coach can be an insightful exercise. More than teaching game-specific tactics or skills, it is the life lessons that a coach imparts that transforms players. And it is these principles that The Playbook seeks to uncover from the lives of five top coaches—Doc Rivers and Dawn Staley (basketball), Jill Ellis and Jose Mourinho (football) and Patrick Mouratoglou (tennis).

Take, for example, Rivers’ discovery of the African philosophy of ubuntu when he was desperate to inspire his star-studded Boston Celtics team. The players accepted the ubuntu maxim of “I am because we are” and began to put the team above self. It resulted in the Celtic’s first NBA championship in 22 years.

Each 30-minute episode is divided into each coach’s rules, weaving in their stories of overcoming challenges, silencing haters and fighting issues like racism and sexism in sport. Of these, Ellis and Staley stand out as tall pioneers in two male-dominated sports. Ellis coached the US women’s national football team to two World Cup triumphs, but more importantly at a time when she backed her players’ demand for equal pay. Staley, meanwhile, did the impossible task of filling stadiums for women’s basketball college games in South Carolina.

There is a lack of variety though, not only of the sports featured but also in the fact that four of the five have excelled in the US. The only outsider is Mourinho, whose episode is probably the least informative. It shows the grit of a man to outthink his counterparts, but it does not really seem like Mourinho lives by any inspiring rules.

The best of the lot is the episode on Mouratoglou, best known for coaching Serena Williams. Methodical, lucid and respectful of his players, the Frenchman’s tale of using his biggest fears to his advantage to become one of the best readers of tennis players and the game is one that would require a whole series in itself.

The Playbook is a well-shot and well-documented series that, for once, gives a peek into the inspiring lives of coaches, rather than players. A second season with more diversity would be welcome for us non-Americans.

The Playbook: A Coach’s Rules for Life