Filmmaker Anand Gandhi’s next project will revolve around the pandemic 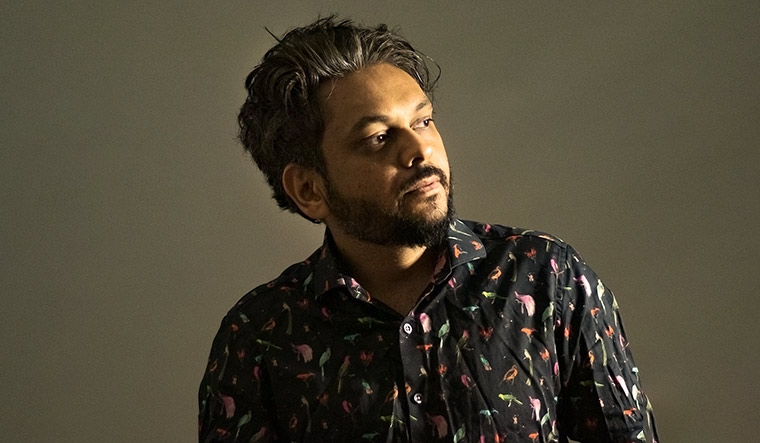 It was 2015. The novel coronavirus was nowhere in sight. Anand Gandhi was thinking about a film on a pandemic. He gave it a tentative name, too: 2020. Little did he anticipate that his idea would one day become reality. That, too, in 2020. The idea has now been recalibrated—Gandhi’s film, Emergence, will look at life in a post-pandemic world.

Though he gave up formal education at 15, Gandhi did not give up on his quest for knowledge. He always yearned to learn about the myriad mysteries of life and existence. It is, therefore, no surprise that in his much-celebrated debut, Ship of Theseus (2012), a conversation between two characters, Charvaka and Maitreya, is about a fungal spore that hijacks an ant’s body, changes its behaviour and makes it a vehicle for its own proliferation. Charvaka then wonders what trillions of microbes in a human body could be doing to an individual. That was when Gandhi’s quest began.

He took it a step ahead in Tumbbad (2018), which he co-wrote. He was also the executive producer and creative director on the film. The film set in 1918, when the Spanish flu struck (but not based on the pandemic), “used horror as a means of investing in nightmares, investing in cautionary tales, in methods of thinking about… what kind of horrors and problems human beings can find themselves in”. 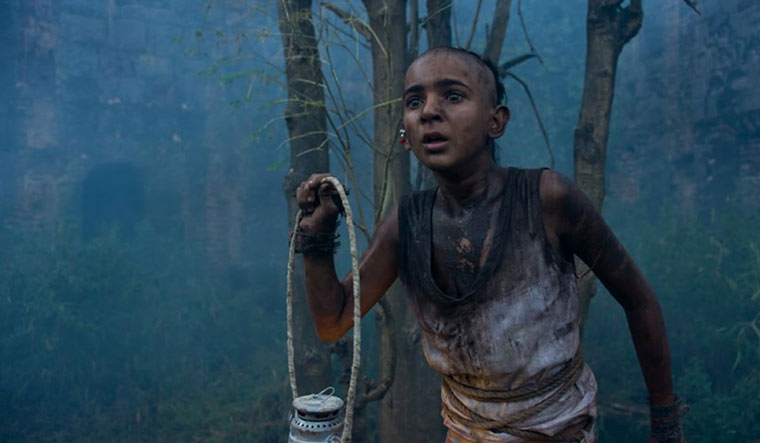 Gandhi was certain that all these investigations—about human identity, consciousness, sentience and about what a virus could do to the human mind—could only come together through the story of a pandemic. As disheartened as he may be as an individual to see what Covid-19 has done to the world, as a storyteller his job may have become easier. 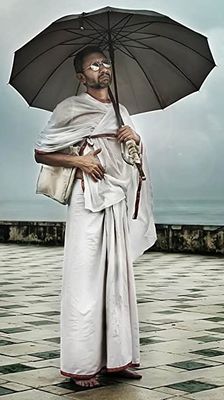 “Now, I don’t need to entertain my audience talking about the pandemic and can jump straight into the second part of it. I can make a sequel to a film that I never made,” he says, laughing. “I can share my epiphany and my speculations. I can share with the world what could possibly come into existence a few years or decades from now, which, for a writer, is a dream situation to be in.”

The task, however, is now to look for a new face. When Gandhi started writing the film, Irrfan Khan was supposed to play one of the lead roles. When Khan dropped out of the project after being diagnosed with neuroendocrine tumour that eventually took his life, Sushant Singh Rajput stepped in. Rajput’s death, too, left a deep impact on Gandhi. “Both these deaths have been a profound loss of people I deeply admired, people I looked up to and loved,” he says. “I knew Irrfan as an artist. We had a great exchange of ideas. Sushant, I knew a little more. I could call him a friend. [In] the last six to eight months, our relationship intensified. He was increasingly interested in what I was doing and in working with me.”

Rajput’s death has reignited the nepotism debate. Gandhi identifies himself as an outsider. But what he finds most disheartening is that Bollywood rarely churns out films that start a discourse. “The function of films is not just to provide a drug to escape from reality,” he says. “It is to provide solutions, insights, epiphany and possibilities for a better future, and while at it, of course, engage people.” 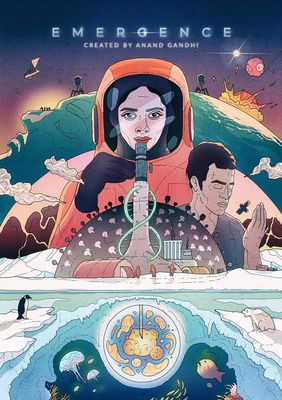 Maybe that is why Gandhi, who started his career in entertainment by writing hugely popular shows like Kyunki… Saas Bhi Kabhi Bahu Thi and Kahaani Ghar Ghar Kii for Balaji Telefilms, set up Memesys Culture Lab with Zain Memon. The lab has been experimenting with different formats, from virtual reality films like Yeh Ballet, to a political board game like Shasn, and a political documentary like An Insignificant Man. Gandhi calls his lab a parallel universe, wherein he is trying to create a world where a tiny bubble like Bollywood remains just that, instead of becoming this mega industry that hogs all limelight.

“It may happen in five or 10 years or it may take my whole life or the next generation, but that is the vision I am interested in,” he says, “creating something that is so profound, so progressive, so constantly changing, so evolving, so scientific, so well-intended towards making a better world that it will make this tiny little bubble completely irrelevant.”

Having grown up in a Mumbai chawl, where many resources were difficult to come by, the only thing easily available to him was knowledge. “I lived in a completely different environment from the one I am living in now,” he said. “I was made to understand at a very early age that knowledge is free and it was mine to inherit, and I went aggressively after it.” He had a questioning mind, and his mother encouraged it. “At 13, I started my philosophical journey pretty aggressively by attending every philosophical and spiritual service that I could find around me,” he said. “It taught me philosophy, and I decided to drop out of formal education and design my own curriculum because I could not find a single formal education (syllabus) that catered to my requirements.”

By the time he was 17, he had charted out his educational journey that was replete with learning from different scriptures, societies, science and maths. That may be the reason why his lab is populated with people from diverse backgrounds. One of its upcoming projects is a science fiction show for Disney+ Hotstar, tentatively titled OK Computer. Its makers are a diverse duo—while Pooja Shetty is an architect and designer who has earlier worked for UN-Habitat’s low-cost housing project in Iraq, Neil Pagedar is a writer and filmmaker who has worked on Films Division’s documentaries.

“I always look for people who match my intellectual curiosity, whose journey overlaps with my journey of seeking the meaning of life,” says Gandhi. “In one of my recent posts, I wrote that seeker(s) of meaning will not find meaning but they do find each other and that’s really just the case. I have been very fortunate in finding the collaborators that I have found and [am] also fortunate that we have managed to stay together all these years.”