Mukesh Chhabra on making directorial debut with Dil Bechara, and bond with Sushant 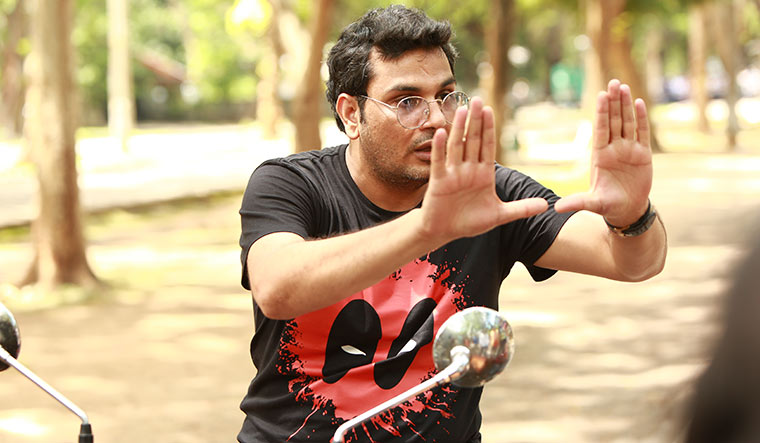 Casting director Mukesh Chhabra remembers discovering Sushant Singh Rajput, who stars in his directorial debut Dil Bechara, while scouting for Kai Po Che! (2013). “I spotted him,” he says proudly. Chhabra was looking for three young actors for the film when Shobha Sant, a movie marketer and talent consultant (currently head, content alliances, JIO Studios) introduced him to Rajput. After auditioning the television star along with Rajkummar Rao and Amit Sadh, he would get him one of the lead roles. “The audition tape is on YouTube. If you watch it, you will see how charming all three of them were. We would soon bond and become brothers for life,” he says.

And like a brother, Chhabra is extremely proud of Rajput’s journey. “He achieved so much,” he says. “Look at his television days, or his dancing, or his film career. He was flawless in everything. It is so sad to think that he is not around to continue that journey. It is so difficult for me to talk about him in the past tense.”

Their close bond would take them on a journey that, according to Chhabra, has been very emotional but, at the same time, fulfilling and fun. In 2017, when Chhabra decided to direct a film, he shared the idea with Rajput. “He told me that whatever my first film was going to be, he would star in it,” recalls Chhabra. Perhaps that was Rajput’s way of thanking the casting director for giving him the break he needed to make a spectacular transition from television to films. It would take another year for Chhabra to finalise the film he wanted to direct. “In 2018, I got a call from Fox Star Studios to direct a film based on [John Green’s book made into a 2014 Hollywood movie], The Fault in Our Stars,” he says. “I had not read the book or watched the film. But as an idea, it seemed like something I could take up.” He agreed to do it and the result is Dil Bechara, a romantic drama about two cancer patients who fall in love. The film, starring Sanjana Sanghi alongside Rajput, releases on Disney+Hotstar on July 24. Its trailer has already crossed one crore likes on YouTube.

When Chhabra called Rajput and told him about the script, the actor immediately agreed. “’Let’s do it,’ he said, no questions asked,” says Chhabra. The debutant director waxes eloquent about the trust that they shared. On May 27, Rajput had called Chhabra to wish him on his birthday. “He had a way of making you feel special,” says Chhabra. Later, they discussed the possibility of Dil Bechara premiering on a streaming platform instead of getting a theatrical release on May 8, as earlier planned. “He was happy with the idea,” says Chhabra. “We all understood how difficult the times were, and this seemed like the best way to take the film to the audience.” 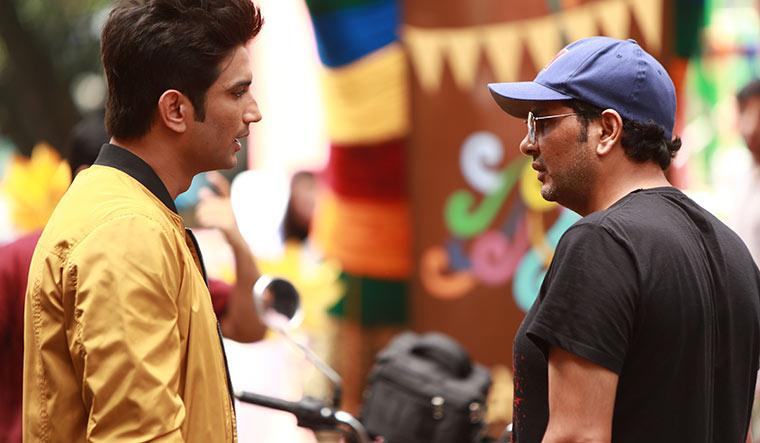 Final act: Chhabra with Rajput on the sets of Dil Bechara.

Chhabra’s journey in Tinseltown is in itself a story of struggle. A trained actor from Shri Ram Centre for Peforming Arts in Delhi, he worked with the Theatre In Education Company, which is affiliated to the National School of Drama, for years before moving to Mumbai. He lived in penury for the first one-and-a-half years there. “It was [casting director] Honey Trehan who called me when I had no work and no money,” he says. “He took me on as an assistant casting director on Vishal Bhardwaj’s films The Blue Umbrella (2005) and Kaminey (2009), and gave me a salary that helped me survive. Otherwise, I would have had to return to Delhi.” He says that it is a happy coincidence that Trehan’s directorial debut, Raat Akeli Hai, is releasing on Netflix a week after his film.

Chhabra’s big break came with the Ranjit Kapoor-directed Chintu Ji (2009), followed by illustrious films like Chillar Party (2011), Gangs of Wasseypur (2012) and Rockstar (2011). He still makes it a point to call Trehan occasionally to thank him for taking him on. Today, Chhabra owns a sprawling office in the suburbs of Mumbai and is one of the most prominent casting directors in the industry. He has a knack for discovering theatre actors from the nooks and crannies of the country. He was famously adamant about casting rookie Pankaj Tripathi as Sultan Qureshi in Gangs of Wasseypur, although director Anurag Kashyap wanted a more famous actor to play the part. He strongly recommended Rajkummar Rao for his national award-winning role in Shahid (2012). 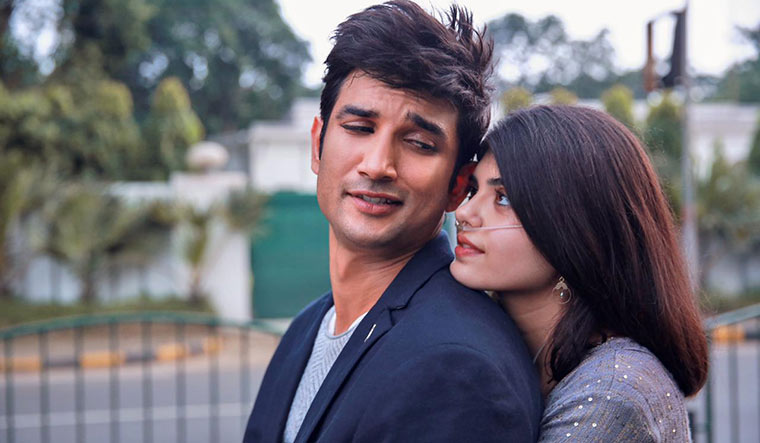 Rajput and Sanjana Sanghi in a still from the film.

Having closely worked with almost all the celebrated directors of today, including Rajkumar Hirani, Anurag Kashyap and Imtiaz Ali, one would assume that he would have drawn from their styles of filmmaking in some way. But he says he was deliberately and consciously trying not to get influenced by anyone’s filmmaking styles. “I wanted to find my own voice instead,” he says. He does, however, admit that subconsciously he might have learnt something from these directors.

To direct a film is a milestone in his career, but Chhabra says he will never give up casting. “That has made me who I am. I am never going to leave that for anything,” he says, adding how excited he is about his upcoming projects−Kabir Khan’s 83, Ayan Mukherjee’s Brahmastra and Advait Chandan’s Laal Singh Chaddha.