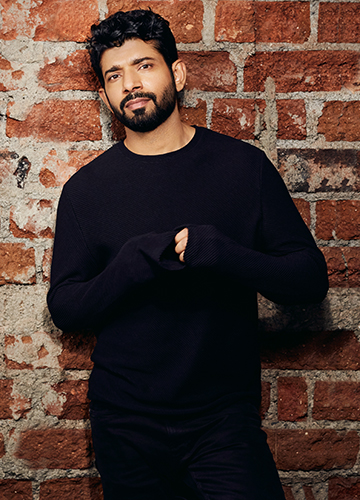 Viineet Kumar Singh’s journey in films has been almost dreamlike, but not without a few nightmares. Coming from a family of academicians and doctors in Varanasi, Singh is not sure how he got interested in acting. At 18, he came to Mumbai to participate in a talent hunt and bagged a supporting role in Mahesh Manjrekar’s Pitaah (2002). Though the film flopped, he did not give up. While pursuing his passion for acting, he continued his studies and got an MD in Ayurveda. “There has to be something to fall back on,” he says.

The acting bug, however, never left him. Over the last 17 years, Singh has acted in a string of films that never made it big. He also played a few acclaimed roles in films like Gangs of Wasseypur (2012), Bombay Talkies (2013) and Ugly (2013), before landing his first film as lead, Mukkabaaz (2018). His success streak continued with Reema Kagti’s Gold (2018). He played a doctor-turned-coach in the recently released Saand Ki Aankh and a secret agent in the Neflix series, Bard of Blood.

Looking dapper in a pair of track pants and sports shoes, Singh alighted from the stairs of the PVR auditorium in Mumbai where his upcoming film, Aadhaar, was screened at the recently-concluded MAMI film festival. The audience applauded excitedly as he bowed in gratitude several times. In the film, he plays Pharsua, a potter from Jamua village in Jharkhand who has never left the village and lives a simple, carefree life with his wife and blind father. He is the first to enrol for an Aadhaar card in his village, but soon falls prey to superstition when he suspects that it is bringing him bad luck. “[The film] captures the essence of India,” says Singh.

His performance is nuanced and convincing. In an earlier interview with THE WEEK, Aadhaar’s director Suman Ghosh had said that it was the vulnerability that Singh brought to his characters that drew him to the actor. Ghosh had just started working on Aadhaar when Mukkabaaz released, and Singh’s performance bowled him over. “We could sense his acting prowess,” said Ghosh. “And we really felt that he could internalise our lead character.” It was his performance in Mukkabaaz that got Singh the role in Saand Ki Aankh as well. “I was struggling to cast for the role of the coach, Dr Yashpal,” says the film’s director, Tushar Hiranandani. “I had not watched Mukkabaaz and did not know of Viineet. But once I was told about the film, I realised that no one else could bring the depth to Dr Yashpal that Viineet could.”

Directed by Anurag Kashyap and co-written by Singh, Mukkabaaz, the actor says, was worth 10 years of struggle. The film gave him the opportunity to choose roles that did not stereotype him which, according to him, was happening a lot. “I was being offered similar roles for most of my career,” he says. But today, people have recognised his talent and versatility. “After Mukkabaaz, I have completed six projects, now releasing back to back,” he says. “I have never been the [kind of] person who goes for the same space. I would rather experiment with my characters.” 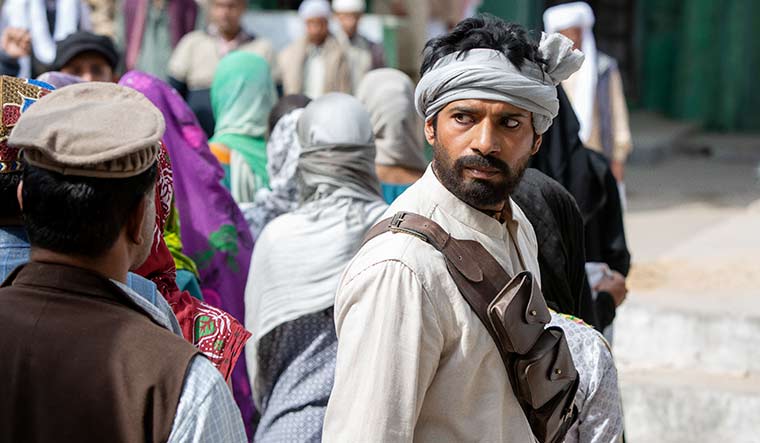 That is why he chose to do Bard of Blood, even though it was not a lead role. “As an actor, there are many opportunities for good work on streaming platforms,” he says. “I felt that my character Vir is really layered. He is from Punjab, speaks Pashto and works as a secret agent.” 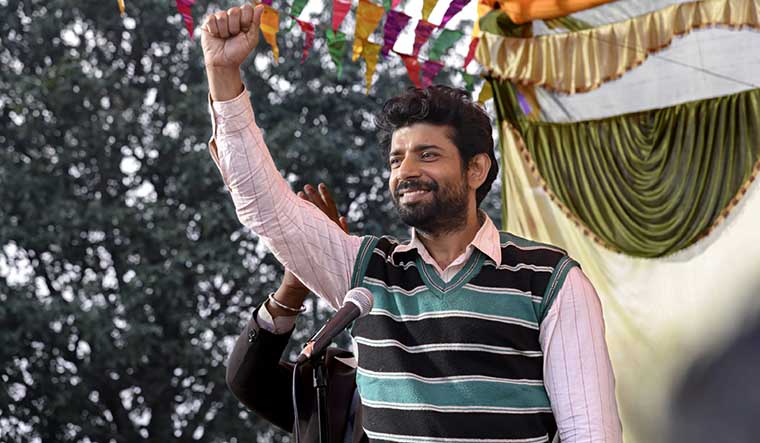 During the promotions for Bard of Blood, I had a long conversation with Singh and his co-star from the series, Jaideep Ahlawat. When the topic turned to the struggle of aspiring actors who are outsiders, Ahlawat opined that the struggling phase has been over-hyped and is a part of everyone’s life. Singh disagreed. “What was Leonardo DiCaprio’s first film?” he asked. “We know him mostly from the time of Titanic. But had the film been made today, would he have been cast in it?”

Singh says that the real loss is when you have been struggling for 15 years and miss the roles you could have done in those years. “If a friend or well-wisher [pitches] an amazing story with a 22-year-old protagonist, I would ask him not to cast me,” he says. “Because I may not fit the character. But there was a time when I could have done it. I lost those opportunities.” Although he has no regrets, he feels that in India, talented people are often ignored. Right now, however, he is mostly feeling grateful for all the praise. “I feel lucky that I live one life but get to experience so many more by virtue of my profession,” he says.