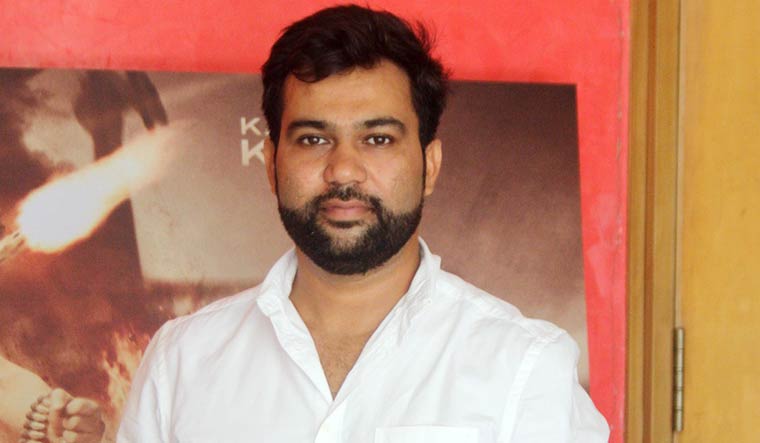 The upcoming Bharat is your third film starring Salman Khan, after Sultan and Tiger Zinda Hai. In it, you take up the issue of discrimination on the basis of caste and religion. Why?

Predominantly, Bharat is about the morals and principles that this nation was built on, and the evolution of the country in the last 60 to 70 years. It is questioning the core essence of all that. It is trying to say that the nation is a family, and in a family, everyone is equal, irrespective of caste, colour or culture. Salman’s character is going through that wave [of change] and understanding it over a period of time. It is very contemporary in what it is trying to say, and [very relevant] to this time.

The film captures the evolution of Salman’s character over a period of 60 years. Was it easy to convince him to play this role?

He had seen Ode To My Father (the South Korean film on which Bharat is based). He was the one who told me to explore if [the film] had potential to become a big Indian film. After watching it, I told him, “Sir, there is a beautiful story there, but I will have to completely re-write and adapt it to the Indian socio-political context in terms of the relationships. And bring the whole tadka of commercial films with song, dance and drama.” He knew how drastically he had to work, not only on his physical appearance but also on his performance, because everything, from your speech pattern to the way you walk, changes. All those things are done very subtly. I also told him that I am not going to make him a frail old man, but a cool one. He liked the videos of 80-year-old wrestlers and gym instructors I showed him and was fascinated to know that there were people doing those things at that age.

You said it was imperative to use dance, drama, music and masala because you were adapting the original for the Indian audience. Is that because it stars Salman Khan or because they are a necessity in any Indian film?

It is a necessity that I, as a filmmaker, bring to a film. Every filmmaker has his strengths and weaknesses. I go by my gut. If I am making a celebratory film about my nation, I should at least see that celebration on the screen. I am very proud to be part of a film fraternity which celebrates song, dance, drama and action. I am a quintessential fan of that. The best films—whether Mughal-e-Azam, Mother India, Sholay or Lagaan—are very celebratory.