Monetisation pipeline: Planning and implementation will be key to success 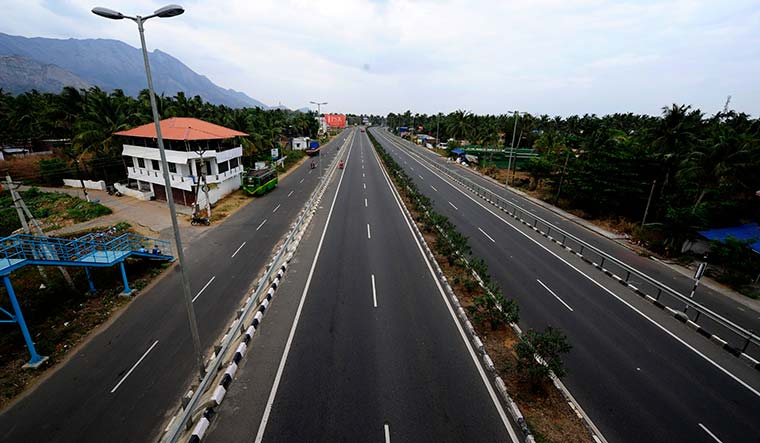 PRIME MINISTER Narendra Modi often asks ministers to think big, and deliver even bigger results. Scale defines his public policy initiatives. True to form, the Modi government is embarking on an ambitious project: unlocking the potential value of government assets and raising around 06 lakh crore in four years. The money will fund infrastructure, create jobs and give a booster shot to the sluggish economy.

The big-ticket plan involves the creation of new sources of revenue by leasing of underutilised public assets to private-sector players. To better understand what it means, think of the government as an individual who is struggling to maintain or make money from his property. He decides to lease out the assets for a specified number of years in exchange for an amount paid up front. The property does not change hands, but the tenant can invest in it to generate revenue while discharging his duty to maintain the property.

The national monetisation pipeline, recently unveiled by Finance Minister Nirmala Sitharaman, takes this middle-of-the-road approach to monetising public assets. It stops short of the stigmatised avenues of privatisation and disinvestment, both of which involve selling assets, and focuses instead on ensuring “private participation” in managing assets in a more efficient and profitable manner. It means the government will give up control over 20 asset classes—ranging from highways, railways and power transmission lines to hotels, telecom facilities and stadiums.

The list of such assets is quite long. It includes 25 airports, 400 railway stations, 90 trains, four hill railways, more than 26,000 kilometres of highways, around 28,000 circuit kilometres of power lines, more than 8,000 kilometres of natural gas lines, around three lakh kilometres of optical fibre cables, cell phone tower assets numbering around 15,000, hotels owned by the Indian Tourism Development Corporation, ports, coal projects and stadiums under the Sports Authority of India. As much as 81 per cent of the aggregate value of the monetisation pipeline comes from five sectors—roads (27 per cent), railways (25), power (15), oil and gas (8) and telecom (6). 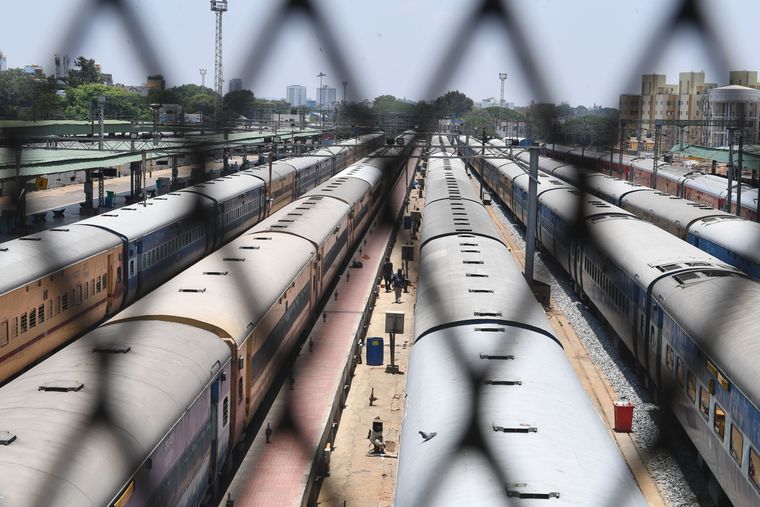 The government intends to raise Rs88,000 crore in the current fiscal. The corpus of Rs6 lakh crore to be raised over four years will fund the national infrastructure pipeline, which Modi had announced in 2019 as an umbrella body of projects that will together cost Rs100 lakh crore.

Predictably, the scale of the pipeline has the opposition crying foul. The government, it says, is trying to sell the “family silver”—public assets that were created over the past 70 years under successive governments. After the three farm reform laws of 2020 that continue to generate political heat, the monetisation pipeline may provide opposition parties another platform to join forces. 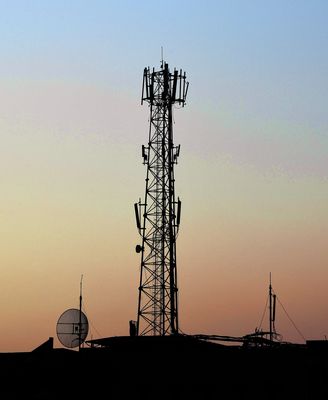 On the economy front, experts have given the pipeline a cautious welcome. Execution, they say, will be key. That the government’s disinvestment plans for Air India and Bharat Petroleum are caught in red tape may dampen the private sector’s enthusiasm for the monetisation project.

“The monetisation pipeline is a good, innovative idea; but I won’t call it a bold one,” said Madan Sabnavis, chief economist, CARE Ratings. “It is not a case of selling government silver, but of getting regular income while keeping the title. We need innovative ideas to generate resources. But whether it would work, we are not sure. I am a bit sceptical of the target of Rs88,000 crore for this fiscal.”

Saugata Bhattacharya, executive vice president and chief economist of Axis Bank, said analysts had long been pushing for monetisation of dormant and inefficiently used public assets. “The idea is to unlock the value of operational projects and use the proceeds to fund fresh capital expenditure. In the current phase of economic recovery, public-sector and government funding will be the main sources of finance, with private-sector capex likely to come in only gradually. Given the fiscal constraints, asset monetisation will open up a source of revenue for the government,” he said.

There have been past experiments to monetise public assets. The National Highways Authority of India has monetised highways. In June last year, the Maharashtra State Road Development Corporation awarded rights to collect toll on the Mumbai-Pune Expressway and the old Mumbai-Pune corridor (NH-48) to IRB Infrastructure Developers. The deal was for Rs8,262 crore; it included an upfront payment of Rs6,500 crore, with the balance to be paid over three years.

The monetisation pipeline, however, draws mainly from Australia’s experience of running an asset recycling initiative from 2013 to 2016. “Three billion Australian dollars in incentives were paid to participating states and territories over the life of the scheme,” said NITI Aayog in its framework report on the monetisation pipeline. “This helped in unlocking more than $17 billion in new infrastructure development across Australia. The initiative helped in enhancing investments on new transportation infrastructure by states through sale or lease of assets.” Apparently, similar experiments have been carried out in economies like the US and Indonesia, with varying degrees of success. 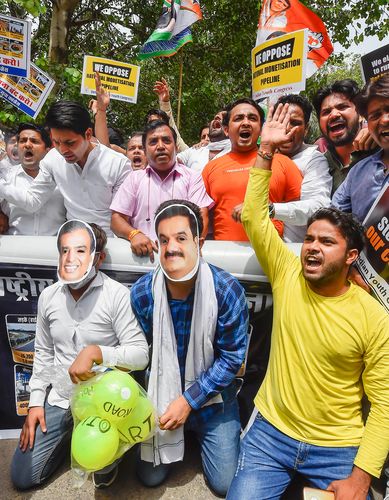 Asset monetisation comes with a set of challenges. “It is not always a straightforward process,” said a 2018 report from Marsh McLennan, a professional services firm. “Australia’s asset recycling scheme may not have reached initial government investment targets, but it is broadly considered to have been a success. Australia’s experience has provided a number of valuable lessons for other governments and private investors. A key takeaway is that asset recycling is not always a suitable solution to a country’s infrastructure needs. The decision-making process must take account of future infrastructure needs and the government’s ability to fund those needs.”

Asset monetisation can backfire if poorly negotiated. Critics often cite the example of parking meters in Chicago. In 2009, authorities got $1.16 billion for leasing out parking meters in the city to a private company for 75 years. The company managed to recoup investments in just 10 years, leading to a public outcry. The deal also drove up parking fees.

The success of India’s monetisation pipeline will depend on how assets are packaged, priced and presented to private players. “Designing awards and operating environments for leased infra assets will be crucial in successfully optimising productivity,” said Bhattacharya. “Much of these assets have the nature of economic monopolies—roads, power lines, gas pipelines, etc—which will require effective oversight to minimise distortions in how the services are priced for consumers. Attracting a large pool of bidders will also help in realising the best value for assets.”

Opposition leaders allege that the pipeline is designed to create private monopolies. “The whole idea behind this exercise is to create monopolies that benefit three or four people,” said Congress leader Rahul Gandhi. “Young people who are today searching for a job cannot find it. This is not just a gifting of India’s assets; this is also going to ensure that the youth will not be able to find jobs in the future.”

The BJP is trying hard to battle the perception that the Centre is on a privatisation spree. “The Congress is spreading a false narrative,” said BJP spokesperson Gopal Krishna Agarwal. “The monetisation pipeline is aimed at unlocking the potential of brownfield projects to fund infrastructure, fight Covid-19 and run social welfare programmes.”