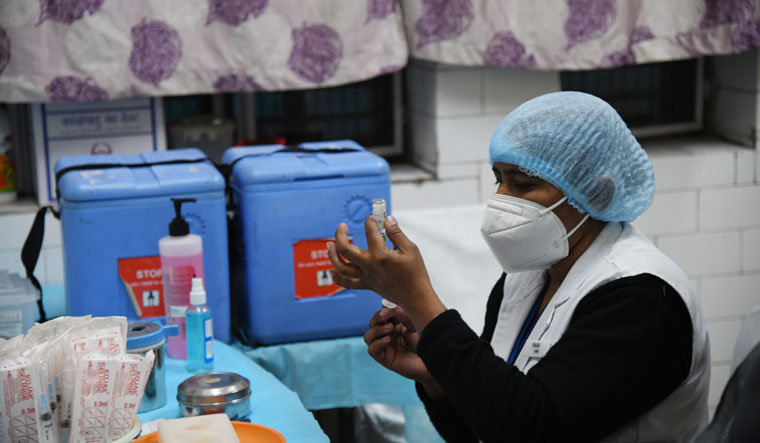 Ray of hope: A vaccine dry run at a dispensary in Delhi | Sanjay Ahlawat

“I am hurt. Indian science is getting bashed up,” said an exasperated Dr Krishna Ella, managing director of Bharat Biotech. He was addressing a news conference on January 4, a day after the Drugs Controller General of India approved two Covid-19 vaccines, including Covaxin, which was developed by his company in collaboration with the Indian Council of Medical Research.

Ella’s worked-up state was the result of a spate of criticism his company faced after Covaxin got the DCGI’s approval. Bharat Biotech had submitted to the regulator data from phase 1 and 2 trials; this includes safety and immune response generated among the population under trial. However, no efficacy data, or phase 3 data, was submitted. Ella said the approval was given under the provisions of the New Drugs and Clinical Trials Rules, 2019, and that Russia and China, too, had granted approval for their vaccines without phase 3 data. He said the company had already recruited over 23,000 volunteers for the phase 3 trials as against a target of 26,000 people.

Still, the DCGI’s approval for Covaxin in the absence of any phase 3 data has left experts puzzled. “This is nothing but an enormous dilution of the regulatory processes,” said Dr Satyajit Rath, former professor, National Institute of Immunology, Delhi. Emergency approvals are being given all over the world. “But we know the rationale behind those decisions,” he said. “Here, we don’t know what data, evidence and cost benefit analysis were taken into account. Such conduct encourages vaccine hesitancy.”

The approval for Covaxin is based on a certain provision in the new rules which permit approvals if “remarkable efficacy is observed with a defined dose in the phase 2 clinical trial of an investigational new drug for the unmet needs of serious and life-threatening diseases”. Dr Balram Bhargava, director general of ICMR, said Covaxin got restricted approval as it was proven to be safe and showed strong immune responses. Moreover, the manufacturing company managed to enrol more than 23,000 participants for the phase 3 trials. Bhargava also cited high efficacy in animal challenge models as a key feature of Covaxin. The vaccine will be administered in the “clinical trial” mode, said government officials. “It implies that it will be given with consent, there will be no placebo (no control arm) and there will be closer follow up,” said Bhargava. 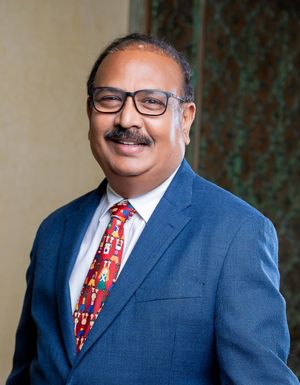 This new protocol, too, has left experts befuddled. “It is unclear whether this is an expanded phase 3 trial or a modified phase 4 trial, or a new trial per se. In the absence of such details, there are only conjectures and confusion,” said Dr Anant Bhan, a Bhopal-based researcher in bioethics and global health. Emergency approvals for vaccines after completion of phase 2, and with phase 3 trials ongoing, have been given in the past as well, for instance, during the ebola outbreak. “But the considerations were different back then, given the much higher mortality [50 per cent], was only given to a few people and monitored closely,” said Bhan.

It appears that the subject expert committee (SEC) which examined the Covaxin application was initially hesitant in giving its approval in the absence of any efficacy data. “We are perplexed by the abrupt change in the SEC’s thinking. On December 30, it asked Bharat Biotech to provide the efficacy data, in addition to the safety and immunogenicity data for further consideration of its application,” said Malini Aisola, co-convener, All India Drug Action Network (AIDAN). On January 2, when the SEC met again, Bharat Biotech requested further consideration of its proposal, keeping in mind the mutated strain of Covid-19. “At this stage, the SEC appears to have relented and recommended granting restricted approval,” said Aisola.

AIDAN has also raised concerns about Covishield, the other vaccine approved by the government. The Pune-based Serum Institute of India (SII) is doing a bridging study for the Indian version of the Oxford-AstraZeneca vaccine. Participants in the study are being given two standard doses 28 days apart. However, there is “no corresponding efficacy analysis” reported for such a dosing regimen in the published data of the UK and Brazil trials, said activists from AIDAN.

India approved Covishield two days after the Oxford-AstraZeneca vaccine received approval in the UK. The Medicines and Healthcare products Regulatory Agency (MHRA) of the UK assessed the efficacy of the vaccine based on 131 symptomatic cases in a group of 11,636 people, merging data from two trials held in the UK and Brazil. “In these data, there were wide variations in the interval between doses (from four weeks to 26 weeks) and in the strength of the doses. There were also differences in the designs of the UK and Brazil trials, and between them and the SII’s Indian trials,” said activists.

In India, the protocol approved is two doses, given four to six weeks apart. An interim analysis of two full doses at an interval of less than or equal to six weeks showed that the efficacy estimate was 53.4 per cent, based on 28 symptomatic cases among the 3,400 trial participants (aged 18 to 55 years) in the UK and Brazil. The sample, however, was too small to provide a robust estimate. In that context, it is unclear how the current dosing regimen and time interval between the doses was arrived at, said activists. Covishield received the approval based on immune response data from 100 participants.

In a few days, India will begin what Prime Minister Narendra Modi has described as the largest vaccination programme in the world. The CoWin software is being fed with the details of about 3 crore health care and frontline workers who will be the first recipients. Indian manufacturers will soon start exporting their vaccines to several countries across the world as well. History will, however, record that India failed in adopting a fair and transparent regulatory process, which is integral to the success of any major vaccination initiative.