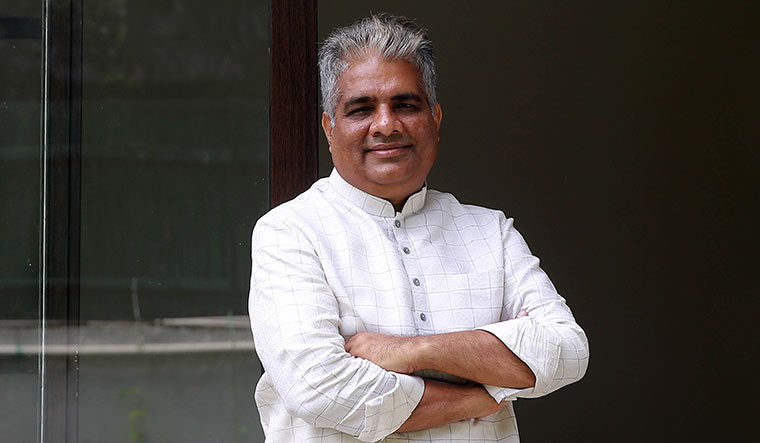 According to NCRB data for 2018, only 22 per cent of the cases in fast-track courts were disposed of within a year. How do you view this?

Fast-track courts have been set up to dispense speedy justice in heinous crimes against women and children. In 2019, the Supreme Court, in a suo motu case directed that all such cases, especially related to POCSO, be sent to the FTCs. The committee also examined and found that till December 2019, 828 FTCs were functional in 17 states and Union territories, and sufficient funding is available for these courts. The problem is that, even in the pursuance of the Supreme Court directions to set up these courts, the legal procedure for these courts is the same as the ordinary courts. Some suitable procedural amendments are required to allow speedy disposal of cases in these courts.

It has been observed that these courts suffer from infrastructural deficiencies and the judges are drawn from the already thinly-staffed lower judiciary.

Recently, our committee examined the issue of whether we can provide a special court management system. Artificial Intelligence is being used in various areas. We are looking at whether it can be used in court management, especially focusing on allocation and disposal of cases.

There are almost six lakh cases pending in these courts.

There are various procedural issues that need to be streamlined, for example, examination of witnesses takes a lot of time, and it gets prolonged when witnesses do not turn up, and when medical reports are not submitted on time.

How does the committee look at the scheme to set up 1,023 fast track courts to hear matters pertaining to crimes against women and children?

The parliamentary committee also recommended in its report that the impact of the scheme may be evaluated after one year of the scheme to identify the challenges, and the same may be apprised to the committee in the action taken reply filed by the department. Let us wait for the response of the Central government.

Has the committee gone into the progress made under the scheme?

The committee examined the allocation of funds under the scheme, and we feel that the government has provided sufficient funds for the setting up of courts. We feel that the setting up of these courts was needed as there is a huge pendency of cases of crimes against women and children, and especially, with regard to POCSO cases, the number of cases has gone up tremendously. But the main issue of how to ensure speedy disposal of cases remains, and it is a challenge before the system. The action taken report will throw more light on the practical difficulties involved in the functioning of these courts.

Some experts question the setting up of fast-track courts. They say fast-tracking certain categories of cases creates inequality and hence is unconstitutional.

Reasonable classification is recognised by the law under Article 14. We feel that certain cases are more important than others because of their social impact and hence there is nothing wrong in treating them differently.

It is also said that instead of setting up fast-track courts, the entire judicial system should be reformed.

We need to reform our courts. We have entered an era when virtual courts have become a reality. Providing justice that is not just timely but is accessible and affordable should be at the centre of efforts to reform the judicial system.