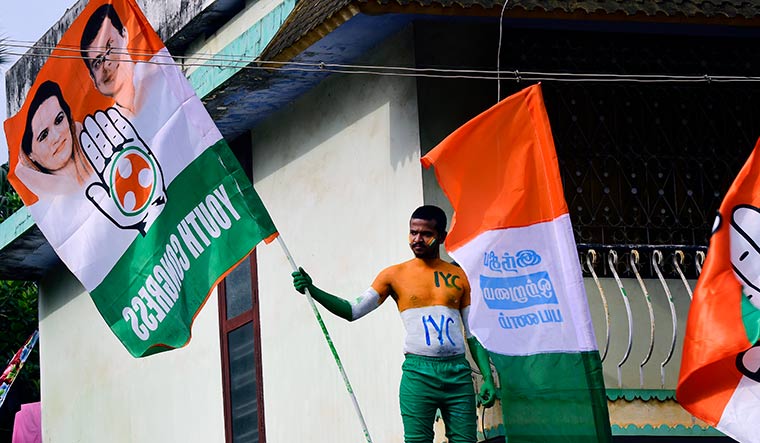 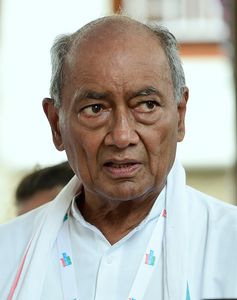 At the Udaipur Chintan Shivir, Congress president Sonia Gandhi said that the Congress should take out a Bharat Jodo Yatra from Kanyakumari to Kashmir, keeping in mind the existing socio-economic conditions and politics of the country. She appointed me chairman of the group responsible for coordinating the yatra.

Along with the state, district and block coordinators appointed for the yatra, we surveyed six routes and finally chose the one which is being used now. We will be travelling 23km-26km a day, with the first session lasting from 7am to 10am. Every day from 2pm to 3:30pm, Rahul Gandhi will interact with representatives of citizens’ groups and civil society members on issues of public concern.

Since we are covering the entire length of the country, we have four categories of yatris. We have Bharat yatris who are walking from Kanyakumari to Kashmir. The second category is atithi yatris who are from those states not covered by the yatra. Then there are pradesh yatris who are from the host state. Due to constraints of accommodation, we have limited the number to 119 Bharat yatris and some atithi yatris. At the same time, around 45 people from the civil society, led by Yogendra Yadav, are walking with us.

Prior to commencing the yatra, Rahul Gandhi visited the place where his late father, Rajiv Gandhi, was assassinated, and sought blessings. Ganesh Devy, an eminent civil society leader from Karnataka, presented seed bands to all Bharat yatris. It is an interesting concept–a rakhi with a seed, which can be planted. He also presented a wooden box with the Constitution, the national flag and photographs of Mahatma Gandhi and Babasaheb Ambedkar. These gifts will be handed over to the hosts at places where we stay overnight.

The reason for the yatra is the division of the country on the basis of religion, caste and language. India belongs to everyone. We cannot progress because such divisions cause discontent, hatred and violence. This yatra would bridge the gap, and our slogan is ‘Nafrat Chodo, Bharat Jodo’ (leave hatred behind, bring India together).

We shall continue to spread this message of love, compassion, truth and non-violence throughout the country. The challenge for us is to propagate this idea in far-flung areas where the yatra is not passing through. And this will be done by our state units. Soil and water from the states not covered by the yatra will be used to plant trees along the yatra route. For example, in Kanyakumari, soil and water from the Andamans were used to plant trees. Also, while the yatra will help the Congress reconnect with people, it should not be looked at as a purely political endeavour. Let us not talk about politics in this noble idea and effort. The country comes first and politics later.

Singh heads the committee in charge of organising the Bharat Jodo Yatra.

AS TOLD TO SONI MISHRA.