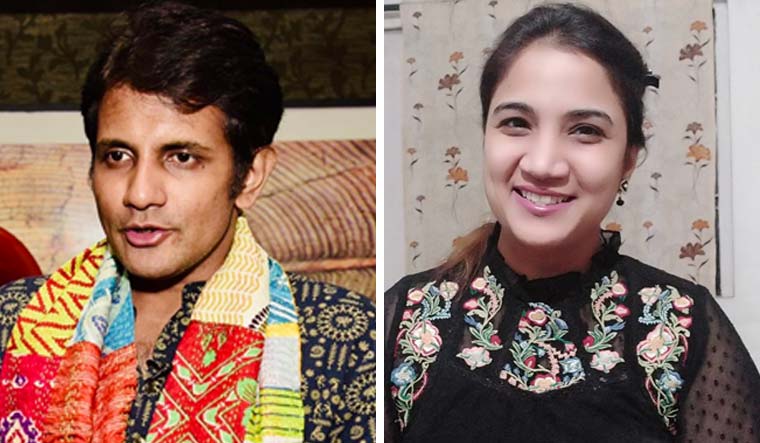 Tuhin A. Sinha and Ambalika

As we draw closer to our 75th Independence Day, it is only natural for us to introspect about our journey as a nation. An important query ought to be: Have we disentangled our history from imperialist skew?

When we talk about history, the subaltern narrative is a critical component that was ignored for far too long. Fortunately, there is change. In the last few years, the nation has witnessed a conscious attempt to acknowledge the contribution of our tribal and dalit heroes.

The credit for this change should go to Prime Minister Narendra Modi. He has often invoked the sacrifice of these unsung heroes to galvanise our tribal community into the task of nation building. Cynics might argue that invoking pride does not transcend beyond symbolism. They are wrong!

At the core of this change is the seamless infrastructure connectivity to the remotest areas of our country. Today, the hub of U. Tirot Singh’s revolt in the Khasi Hills of Meghalaya or of Rani Gadinliu’s uprising in Manipur can be traversed from any corner of the northeast within a few hours. Just a decade ago, it would take at least twice or thrice the time. The tribal population across the country has been the biggest beneficiary of the social welfare schemes of the government.

While the government was improving the lives of our tribal population, a need was also felt to curate quality literature around great tribal icons. The younger generation of our tribal folk are not aware of their ancestry. For over seven decades, we have heard of these heroes merely in passing, either because of an airport being named after them or a postage stamp issued in their name. But there has been an acute dearth of reliable and authentic information about their lives. And frankly, in most cases, it has been all hearsay, given the lack of documentation.

Sidelined in this fashion, the courageous efforts of these fighters, who were armed only with the most primitive weapons, have been eclipsed by others who have been better publicised. Thankfully, with the honourable prime minister’s effort through the Azadi Ka Amrit Mahotsav, we now have an excellent chance at learning.

Our book, The Great Tribal Warriors of Bharat is a humble attempt to honour 17 tribal warriors of our freedom movement. It starts in the 1770s with Tilka Manjhi, a simple Santhal village chief who called for ousting the “dikus” (foreigners), and ends with Jaipal Munda, a tribal youth who was the voice of the adivasis in the Constituent Assembly. In short, we see the nature of the fights changing from bows and arrows to erudite speeches. Along the way, we meet fearless men and women who fought the tyranny of the British empire, often paying a huge price.

Our current generation has been brought up on a steady diet of sanitised history and is unaware of its true ancestry. So, there is an urgent need to write down these stories before they are lost forever. The recognition of these stories is important because our adivasi population needs to own its proud ancestry and draw motivation from its heroes to optimise its contribution to the country.

Sinha is a best-selling author and a BJP spokesperson. Ambalika is an author and content consultant.