Chinese are unapologetic over Covid originating in their country 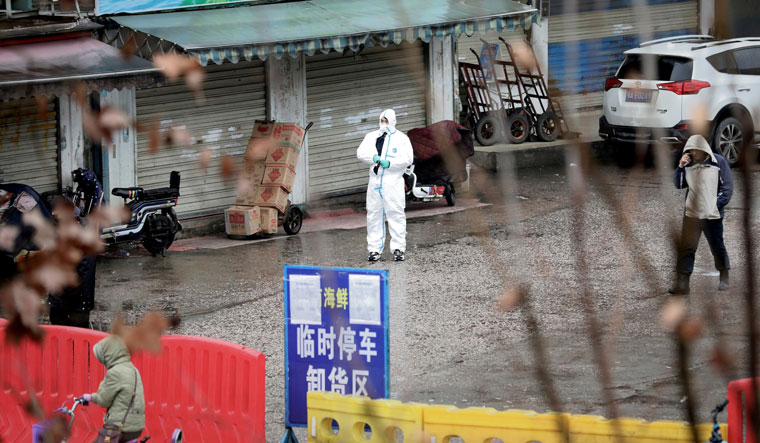 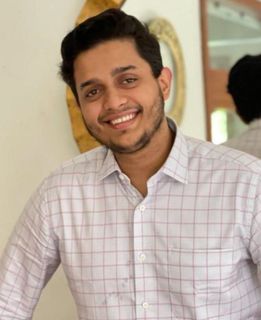 The Chinese psyche works in a set pattern. Each time I start a conversation on the Wuhan lab leak theory with my Chinese friends, they shrug it off even before I can ask them a second question! Post pandemic, the Chinese diaspora, citizens and netizens have been put in an apologetic position. But they just don’t seem to care about it. It doesn’t matter to them, they say. “This is western propaganda, as usual, against our great nation,” said a friend with a smug grin. The Chinese feel they don’t have to be sorry for something that is not their fault.

In the backdrop of the pandemic, many in India and elsewhere blame what they call the “inane” food habits of the Chinese. Yes, their cuisine practices are unique, but they don’t like anyone questioning it, especially an outsider.

China is the largest populated country in the world, and they say it is the shortage of enough agrarian food for the vast population that has culturally and historically made the Chinese resort to non-domesticated animals for proteins. After industrial production of chicken and pork meat was started in China in the 1970s, many farmers who previously grew chicken in their farms were left unemployed. This is when they resorted to raising snakes and wild animals. During my days in college traditional Chinese medicine was a subject we were taught, and nearly 1,500 animals are allowed to be used for research. Like it or not, that's how the Chinese are.

We all have our uniqueness, and I have never questioned the Chinese with regard to their eating habits. It is their personal choice, after all. We need to respect that. In fact the so-called exotic food found in certain parts of China are unheard of in other parts of China. Many young Chinese have probably never even tried any of those. Most of them stick to beef and pork in their regular diet.

The Chinese never accept that the Communist Party of China would do anything that is against the interest of humanity. I remember how a Chinese friend, a PhD scholar in computer science, had told me over lunch on how he owes everything to the Communist Party of China. He told me whatever he is today is because of the CPC---for bringing China from a poor nation to what it is today, and providing him and others with good education, clothing and housing.
On another instance, a friend, who has been an accountant in Sydney for the past 14 years, told me how she feels indebted to the Gongchandeng (CPC) for paying a hefty amount for her family and building them a new house in the nearby township, and getting a job for her brother. All because their agricultural land was worthless, and was acquired for a development project; the money, my friend said, helped her study and settle in Australia.

The Chinese are generally aware of their countries’ political aspirations. The first question that a cab driver would ask a foreigner is 'Na guo ren' (Which country are you from?). He will embrace you and call you his brother if you tell him you are Pakistani or jokingly confront you if you say you are an Indian. I would end the conversation right before reaching the destination and say, “I have lived in both countries and I think India is better than China,” just to see the perplexed look on their faces. These incidents are usually taken as funny experiences in China.

China’s success over Covid-19 is the result of extensive investment in health care infrastructure in the last 10-15 years. China’s exchange programmes with all top-rated medical schools around the world and the focus on research and development have done wonders to them.

Recently, after the border with South Korea was opened, about six to eight Covid-19 cases were reported in the city of Shenyang, which was immediately shut down and nearly 6.3 million residents were tested in a week’s time and tested twice by the end of second week. That’s the kind of measures being taken at the local government level.

The vaccine drive is being carried out very diligently by the Chinese government. Vaccines are completely free for its citizens and Shenyang has already vaccinated half its population in a short span of time.

Hopefully I will go back to China soon. I have been planning a backpacking trip across China for a long time and have some Manchu food, Xinjiang skewers and hui cuisine (one of the eight culinary traditions of Chinese cuisine), which I have been badly craving for.