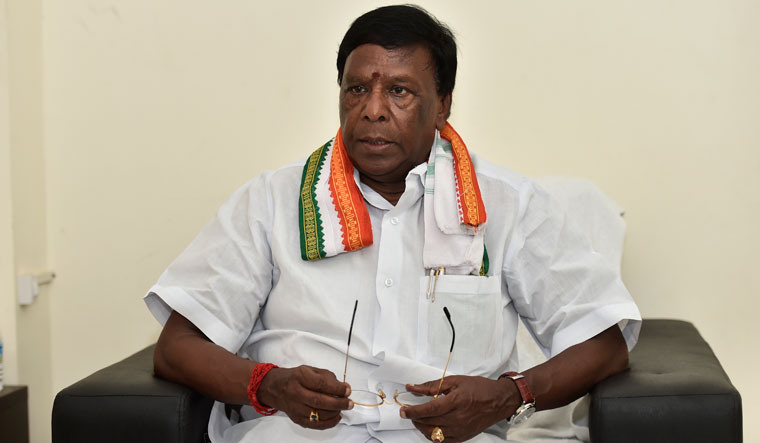 The Central Bureau of Investigation (CBI) and the Enforcement Directorate (ED) have become puppets in the hands of the National Democratic Alliance government. They take up cases which are shortlisted by the government and harass its political rivals and also businessmen and industrialists not liked by the government.

These days, the ED is playing the role which the CBI used to play in the past as the CBI’s procedure for filing cases and conducting investigations takes a longer route. The ED is being used by the government to target political rivals and other adversaries. There is a lot of criticism today from the public and the civil society about the functioning of these organisations. But the government and the organisations are not bothered because they want to stick on to their chairs.

During my tenure at the prime minister’s office, I was given a free hand by prime minister Dr Manmohan Singh to function independently. We worked to address the problems we were facing and also to strengthen the CBI’s autonomy. We were very careful while appointing the CBI director and it was done in a transparent manner. We respected the views of the leader of the opposition, who was part of the three-member selection committee, along with the prime minister and the chief justice of India or his nominee.

During our tenure, there was consensus in the appointment of the CBI director and the agency was functioning dispassionately without fear or favour. Several cases were filed even against leaders of the ruling coalition. We were criticised for it, but it clearly showed that there was no interference in the CBI’s independent investigation process. Today, you see a totally changed scenario.

The CBI is in the pocket of the ruling establishment. There is rampant corruption and favouritism in the CBI because it is afraid of the people in power at the Centre. On the other hand, the reform that we brought was transparency, accountability and non-interference by the Central government.

The powers given to the ED were brought into force and the Prevention of Money-Laundering Act (PMLA) was implemented during the United Progressive Alliance government. It was used to investigate the parking of money earned through illegal means by criminals and tax evaders. This has now been side-tracked by the present government and the trust which the people had in the ED is lost.

The CBI was one of the most reputed organisations when the UPA was in power. It has now become an organisation that employs people with criminal backgrounds. The government keeps on ignoring the views of the opposition leader while selecting the CBI director. Everybody still remembers the fight between then director Alok Verma and special director Rakesh Asthana, but the government still tried to push Asthana for the post of director.

The selection of the CBI director should be done by a larger body and not just a three-member committee. It should have representatives from the ruling establishment, the judiciary and the opposition. Other eminent personalities should also be members of the committee. Only then the CBI will be able to function independently without being at the mercy of the ruling party.

The author, who is the chief minister of Puducherry, had served as minister of state in the PMO from 2009 to 2014, overseeing the department of personnel and training, which had administrative control over the CBI.