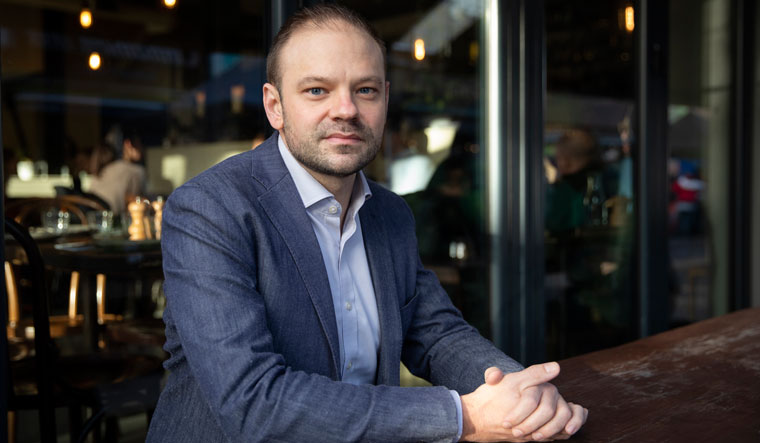 The Enforcement Directorate’s action against Amnesty India appears harsh. Is your organisation being targeted?

In the past couple of years, there has been a steadily escalating series of attacks and legal harassment against Amnesty India, which has culminated in the freezing of our bank accounts, essentially making it impossible for Amnesty India to operate. But the government has never substantiated the allegations against us by framing charges.

Even in the case of freezing our bank accounts, we heard it from the bank and not from the Enforcement Directorate directly. So what we see is a Kafkaesque sentencing without notification, charges and conviction, which is a shocking culmination of the Indian government’s targeting of Amnesty India.

There has been a succession of allegations, interrogation of board and staff members, raids on our offices and most recently the freezing of bank accounts by the ED. FIRs have been registered, but they have not resulted in charges being framed. What happened in September is merely the final stage of this kind of escalating harassment.

The United Progressive Alliance government, too, had denied permission to Amnesty India to receive funds under the Foreign Contribution Regulation Act (FCRA).

Amnesty India has not applied for permission to receive foreign funding under FCRA because it is not required for its lawful operating model. But we have certainly witnessed legal harassment increasing significantly under the present government. That is consistent with the way it has treated the wider civil society and human rights movements, looking to silence and suppress critical voices, including with the recent tightening of FCRA regulations. But Amnesty India has not sought to operate under FCRA. Under the entirely lawful and transparent setup that we have, the predominant funding for Amnesty India is from within India.

Does Amnesty International give financial support to Amnesty India?

Amnesty India has a mechanism to provide consultancy services and one of the clients is an international partner within the Amnesty movement. This is all fully compliant with the Companies Act and other applicable laws. But the domestic human rights work carried out by Amnesty India and the fundraising have been directed at a domestic audience with a view to funding the human rights work within India, thanks to around 11,000 donors at present.

Your organisation has been critical of issues such as the abrogation of Article 370 and the Delhi riots.

India has had a succession of serious human rights crises from the epidemic of caste violence and violence against women and minorities to the role of police during the Delhi riots and the role of security forces in Kashmir. India has historically prided itself as the world’s largest democracy, with a vibrant civil society and media. Of course, India has a progressive Constitution, but actions like these, which include closing down of operations of Amnesty India and the challenges many organisations and civil society are facing, are absolutely not consistent with the message that India has projected to the world.

What steps are you planning next?

We will fight it in the courts once we have the opportunity, that is, when charges are framed and brought to court. So far, the government has only engaged in legal harassment and a smear campaign.