Jallianwala Bagh @100: Graphical telling of what led to the massacre 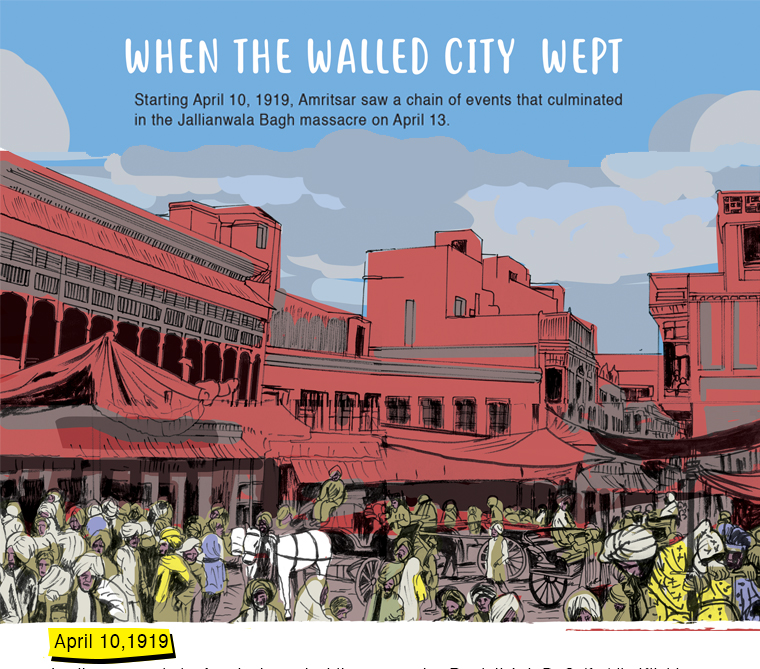 Amritsar was a hub of protests against the oppressive Rowlatt Act. Dr Saifuddin Kitchlew and Dr Satyapal led the protests. The British feared an impending rebellion. 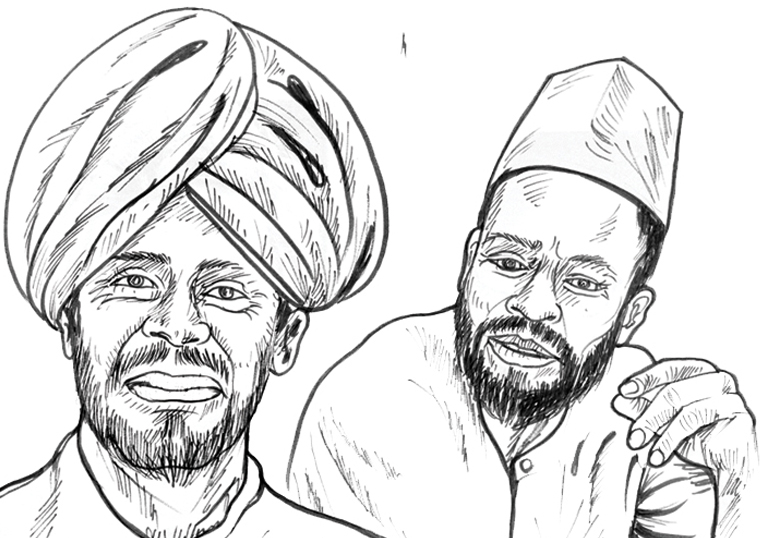 Kitchlew was a Kashmiri Muslim barrister and Satyapal was a Cambridge-educated medical practitioner. 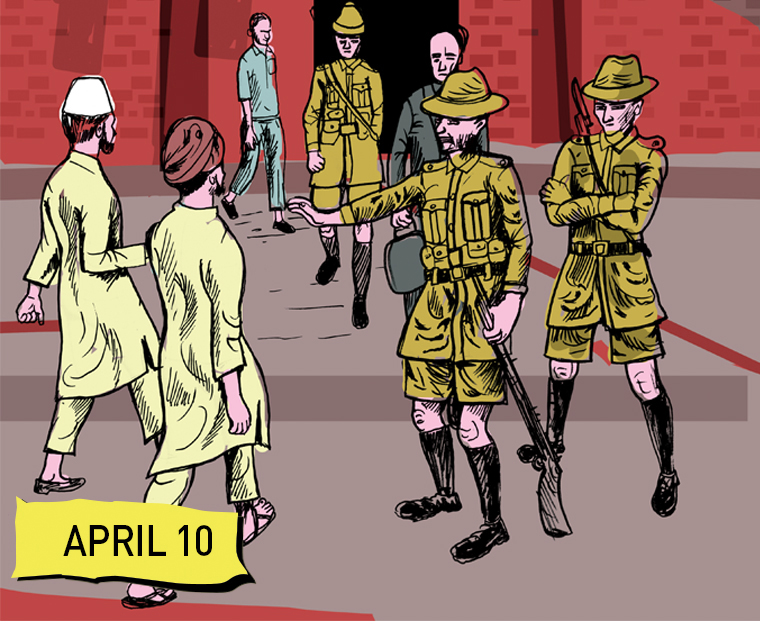 In the morning, Kitchlew and Satyapal were asked to report at the deputy commissioner’s house. 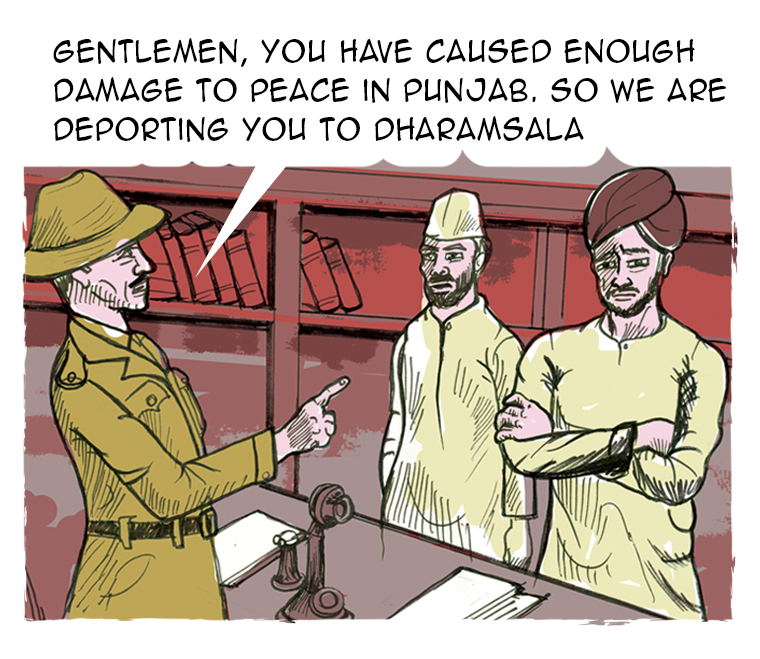 The British tried to keep the arrests a secret. But, the news spread like wildfire. A hartal was declared and people began assembling in the thousands. 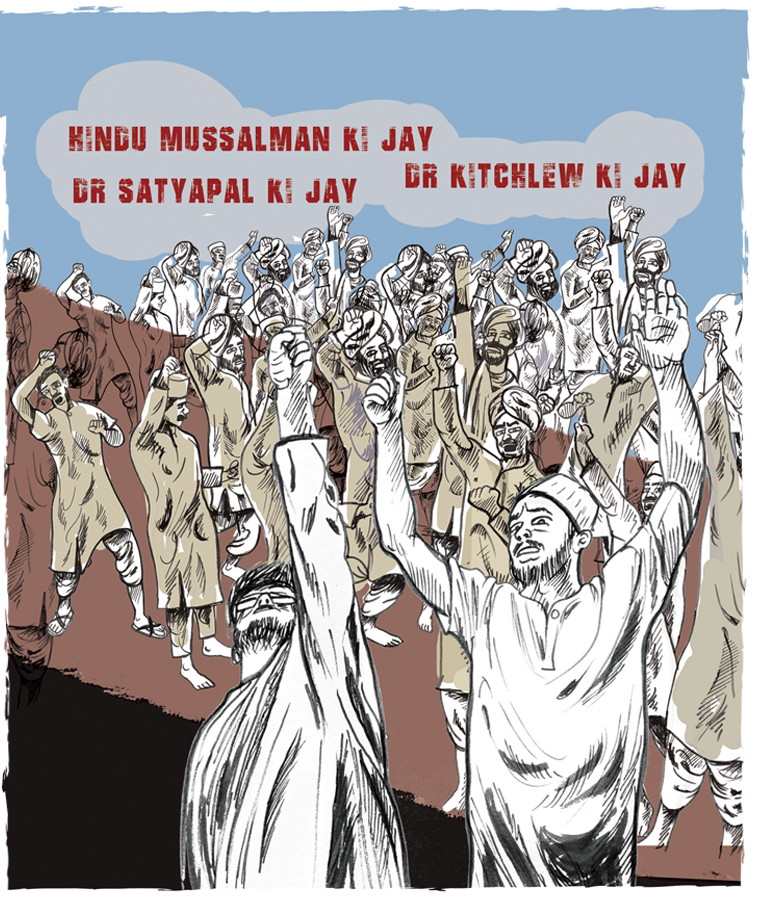 British troopers fired at the unarmed crowd that wended its way towards the deputy commissioner’s house. Three men were hurt.

The firings further provoked the crowd, setting off a series of violent events. 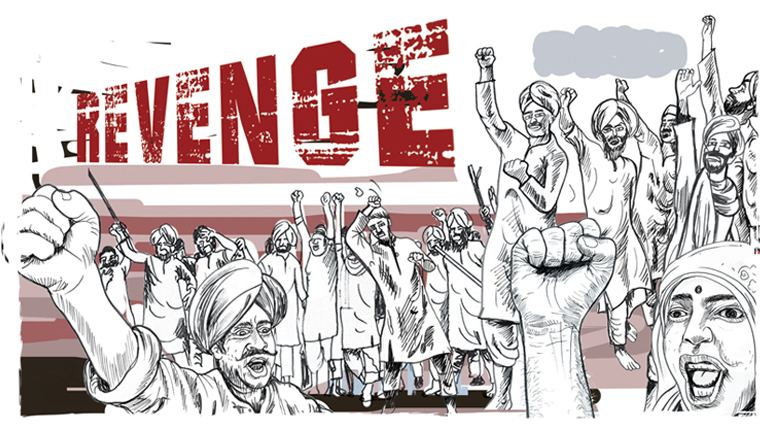 The mob unleashed its fury on ordinary Britons. Five men were killed by the rioters. They set fire to banks and government offices. 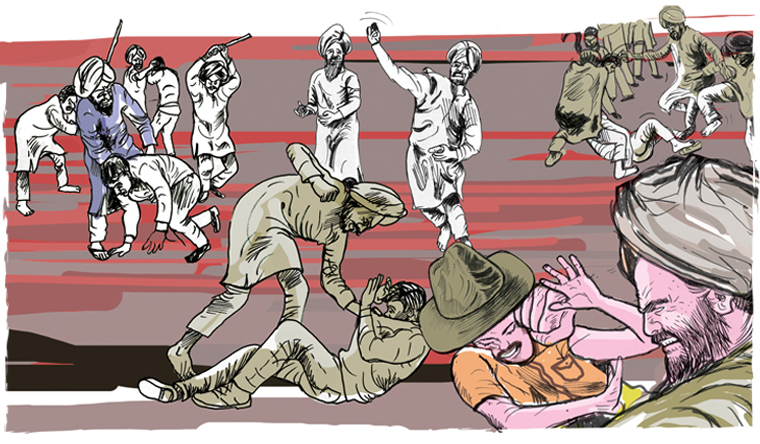 Marcella Sherwood, superintendent of city mission schools, was rushing to close one of the schools. 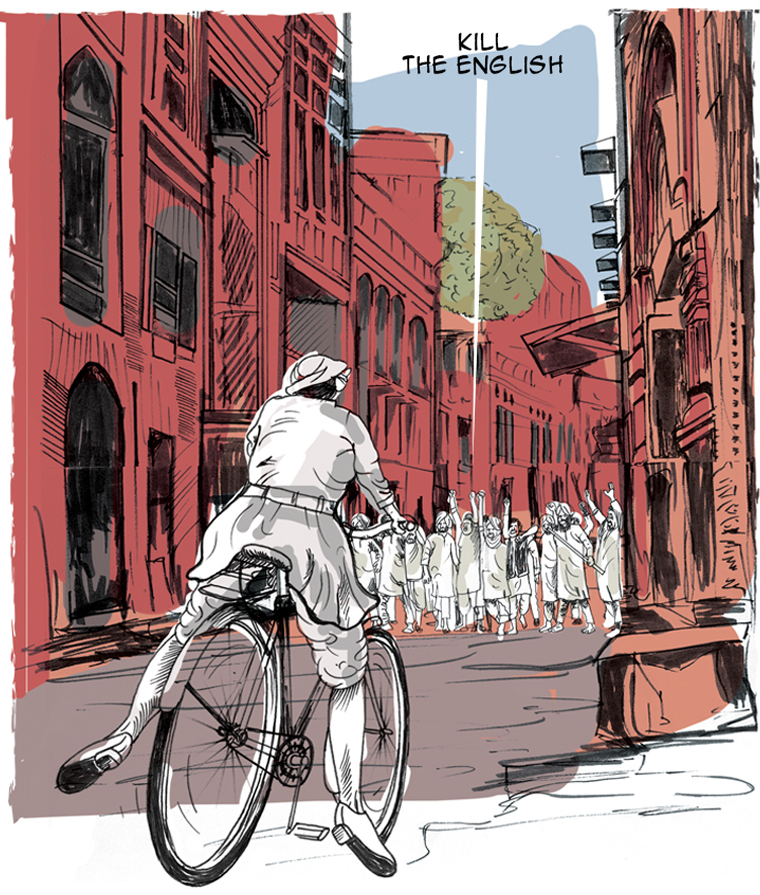 She was attacked by the crowd, and left to die. 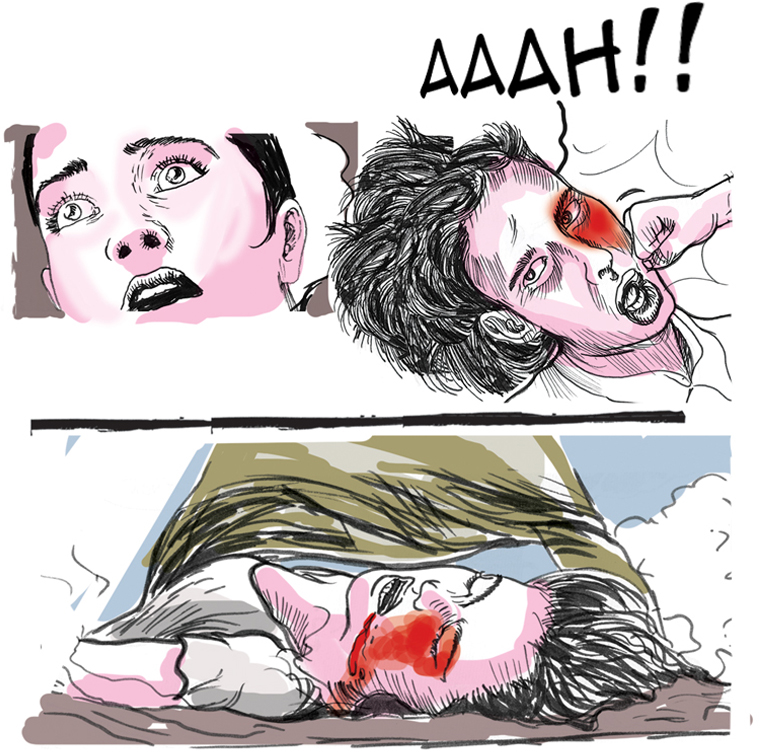 Around 20 Indians were also killed in different places. Their funerals attracted huge crowds. 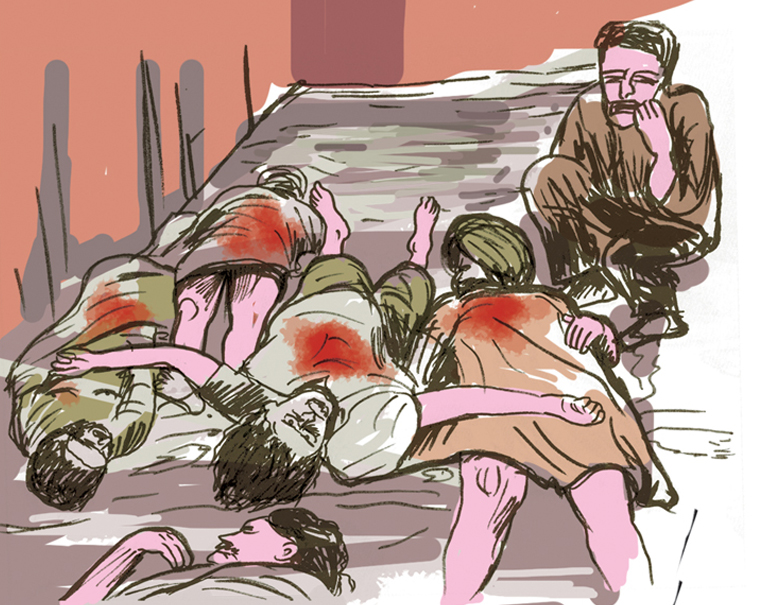 The deputy commissioner asked two Indian pleaders to inform people about the ban on funeral processions. But, they reported back that the people had refused to comply. 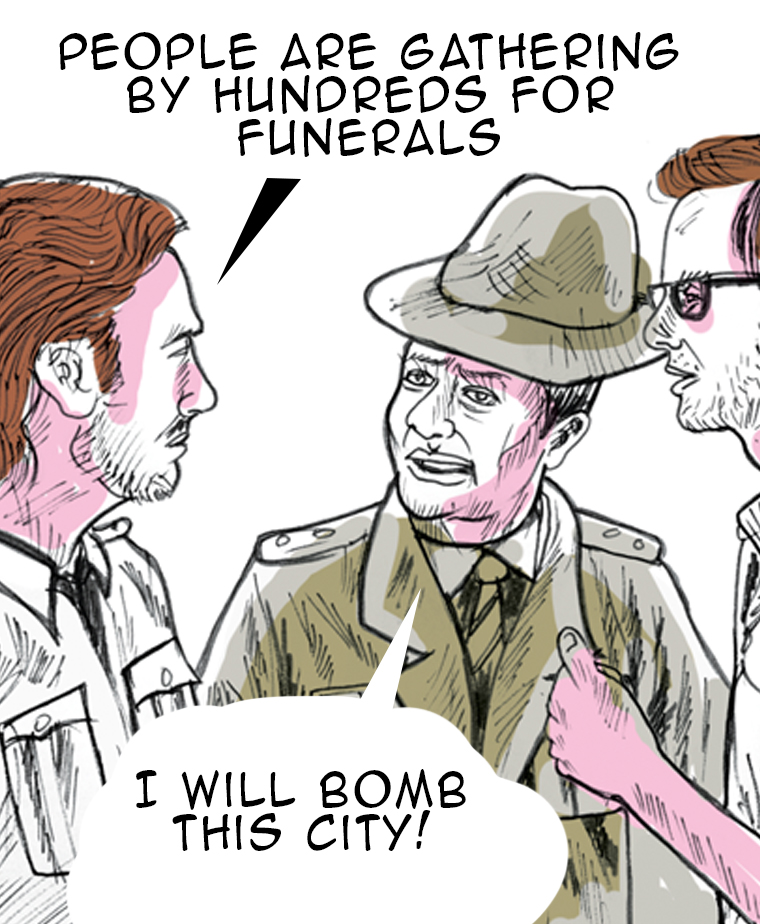 Gerard Wathan, principal of Khalsa College, convinced the officers to allow processions up to 2pm. He dissuaded them from bombing the city. 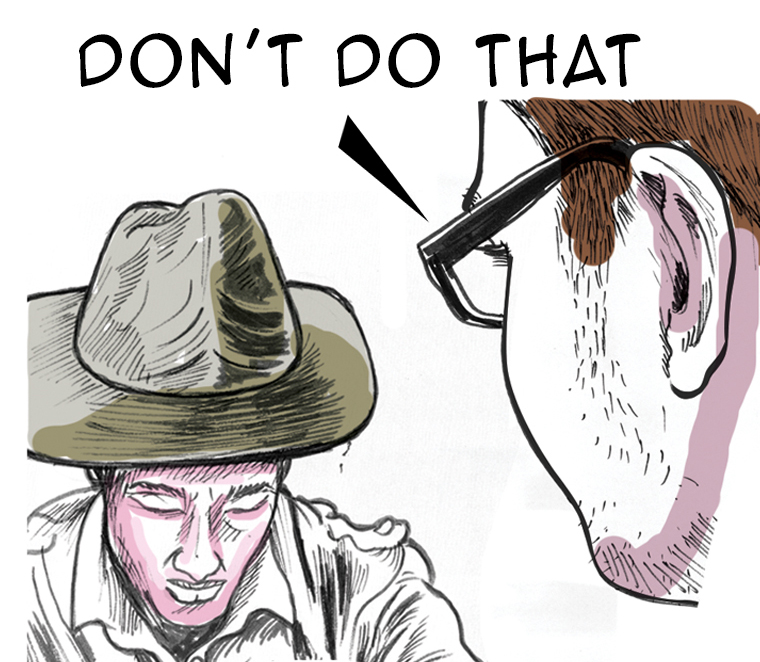 The funerals went off peacefully; the crowds dispersed well ahead of time. 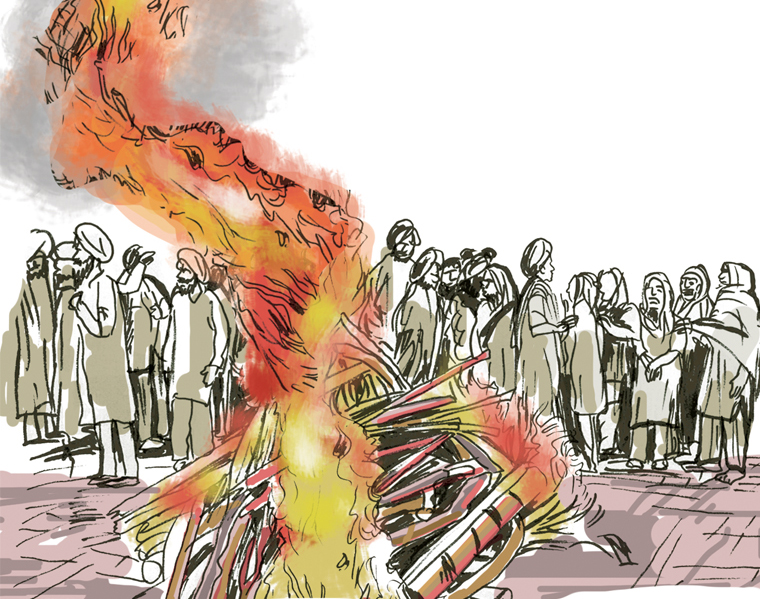 But, the British were paranoid. So, more troops were brought to Amritsar. 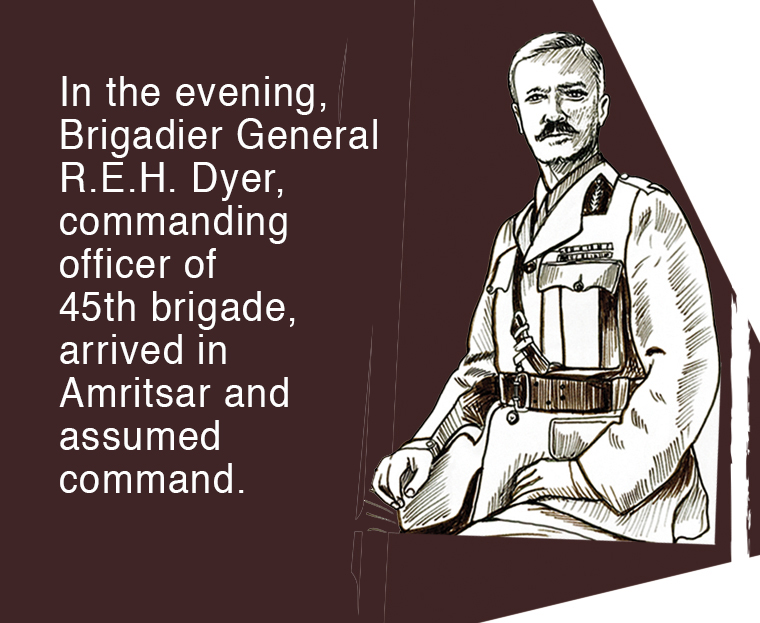 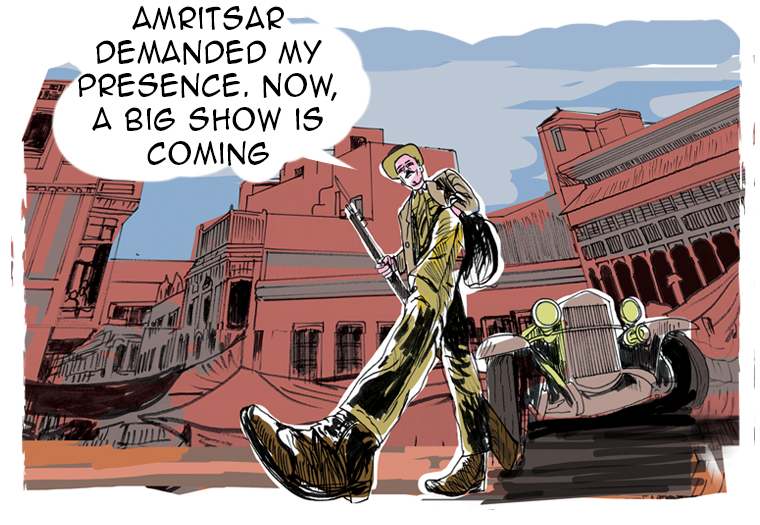 Martial law was declared. Dyer raided the houses of the leaders of the April 10 unrests.

In the evening, a meeting of satyagraha volunteers was held at the Hindu Sabha School. They decided to hold a public meeting in Jallianwala Bagh, the following day. 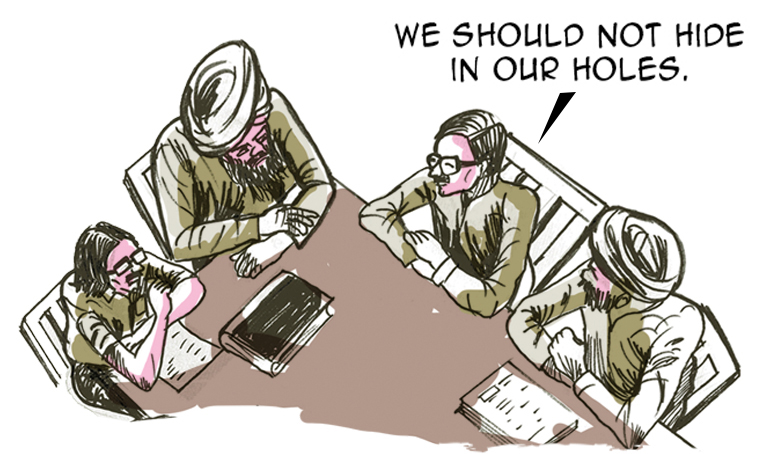 In the morning, Dyer held a parade of troops and prohibited public meetings. But, the proclamation was read only in certain areas. 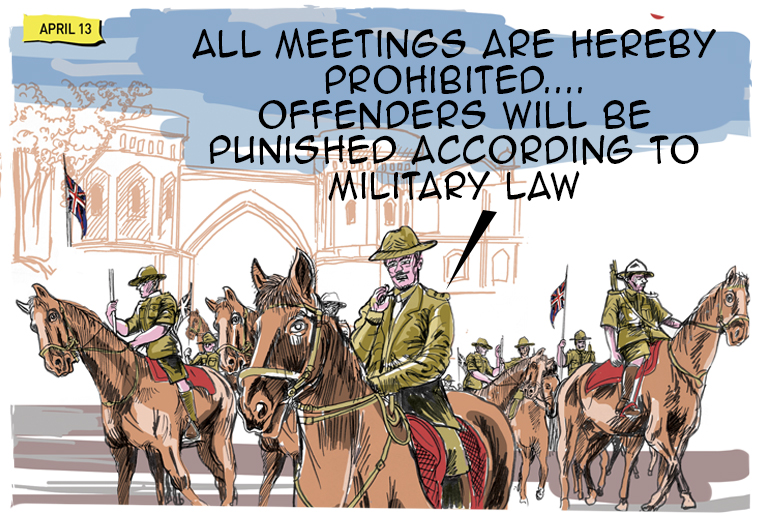 It was the Baisakhi festival day. The cattle mela in the city coincided with it. Even though the situation was bad, thousands still made it to the city.

Brij Lal, 12, was sent to inform people about the meeting in Jallianwala Bagh. 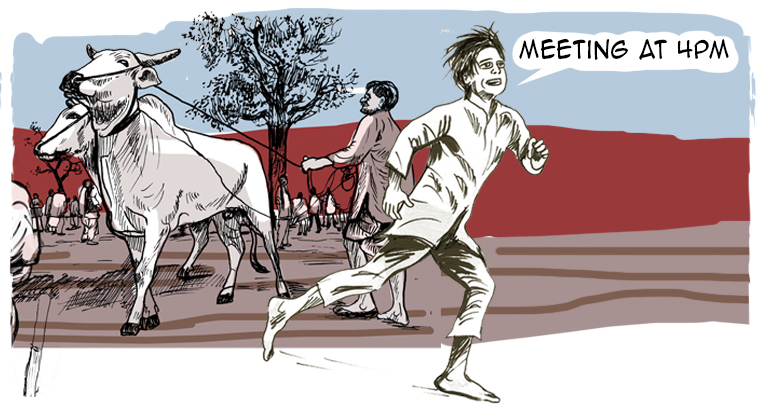 That afternoon, around 20,000 people came to the Bagh. Some had come specifically for the meeting. But, many simply happened to be there. 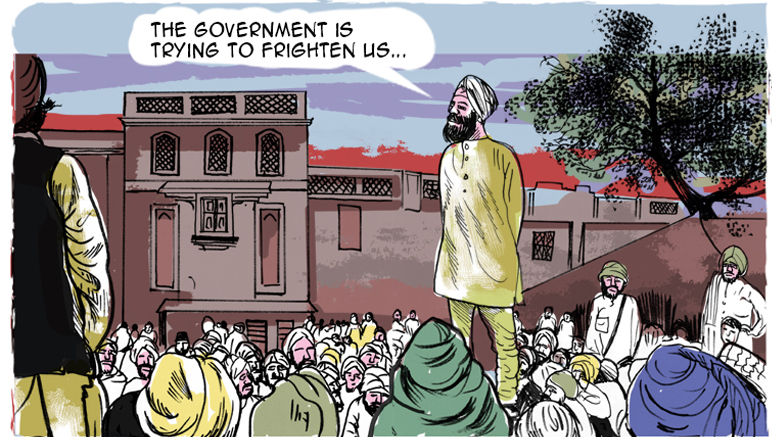 At around 4pm, Dyer received information about the meeting. 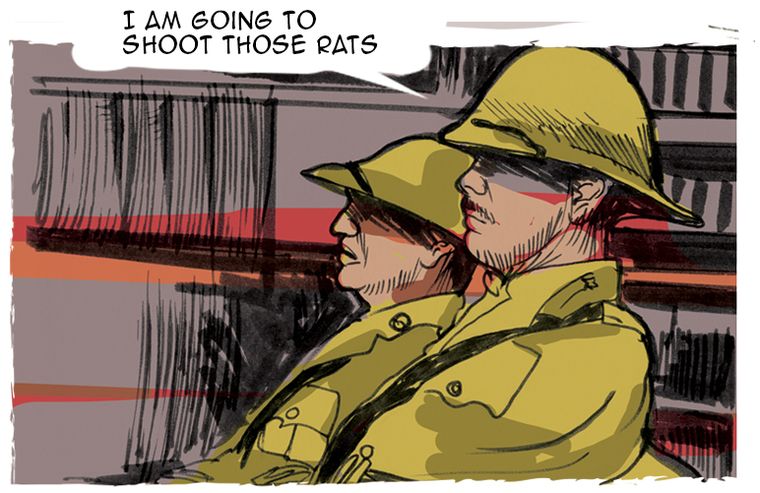 He immediately rushed to the site with his troops. At the Bagh, Dyer ordered shooting without any warning. His men fired until they ran out of ammunition.

The dead and wounded lay unattended in the Bagh. Dyer imposed a curfew to prevent people from coming to the Bagh in search of relatives. The British recorded 379 deaths. But, the actual number of martyrs still remains unknown.